If Trump Ever Converts To Christianity 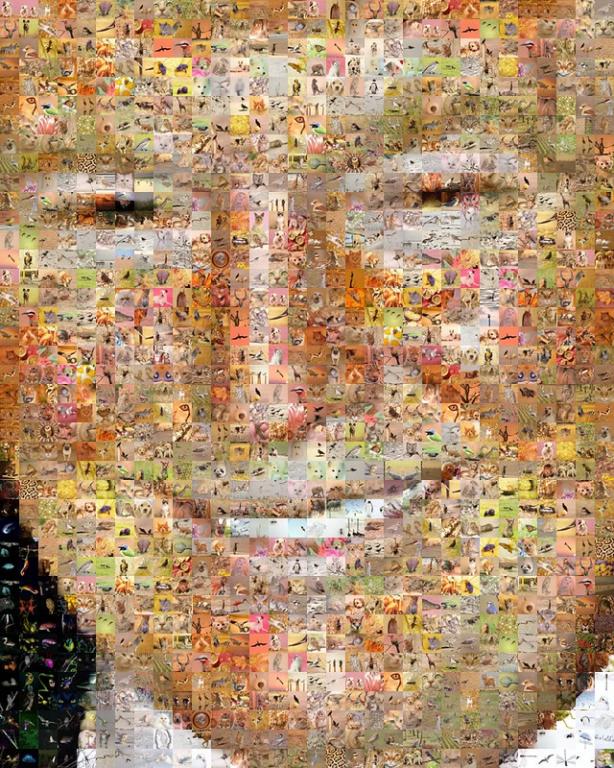 Jesus isn’t offering his religion to people who are already good.  In Jesus’ modest opinion, some people know how to do the right thing without the guidance of his philosophy.  Read his words in the gospel of Luke 5:32 and you can arrive at no other conclusion:

“I have not come to call the righteous, but sinners to repentance.”

At the right moment, in the fullness of time (as they say), Jesus would come to earth with an antique message, not for good people, but for bad people, for people who need to repent in order to become good people.  In other words, from all eternities past, God conceived a religion precisely with Donald J. Trump in mind.

So why has Donald Trump not repented and converted to Christianity?  Why resist a religion invented precisely for him?

There are several possible answers.

Maybe the religion of Jesus is incredible to Mr. Trump on the face of it: it does not compel Mr. Trump’s assent.  Maybe Mr. Trump finds that the historical documents purporting to verify Christian claims are weak and fallible.  Or maybe Mr. Trump thinks the miracle stories of Jesus are as fabulous as the Phoenix.  Or maybe Donald Trump simply likes being a bad man, and he resists repentance therefore.

But let us imagine a day when Mr. Trump takes Jesus up on the religion of repentance.  Let us imagine a moment when Trump becomes a true convert to Christianity.  Can his Evangelical enthusiasts help him to an authentic, remorseful penitence?  What could a repentant, truly reformed Trump look like?  Can we imagine Donald Trump becoming an honest, humble, humorous, charming, generous, open, self-deprecating Moral Titan?

Can the religion of Jesus, engineered with Trump in mind at least several billion years ago way before the earth was formed, actually snag Mr. Trump, save him, reform him, better him, and leave him enough years ahead so that he may engage in restitution for his long, long (indeed life-long) slog through a Sahara of sin?

September 24, 2019
Skeptics Of The Seventeenth Century : Hobbes
Next Post

October 11, 2019 The Year Of The Avowed Atheist, 1781
Recent Comments
0 | Leave a Comment
Browse Our Archives
get the latest from
Humanist Plus
Sign up for our newsletter
POPULAR AT PATHEOS Nonreligious
1