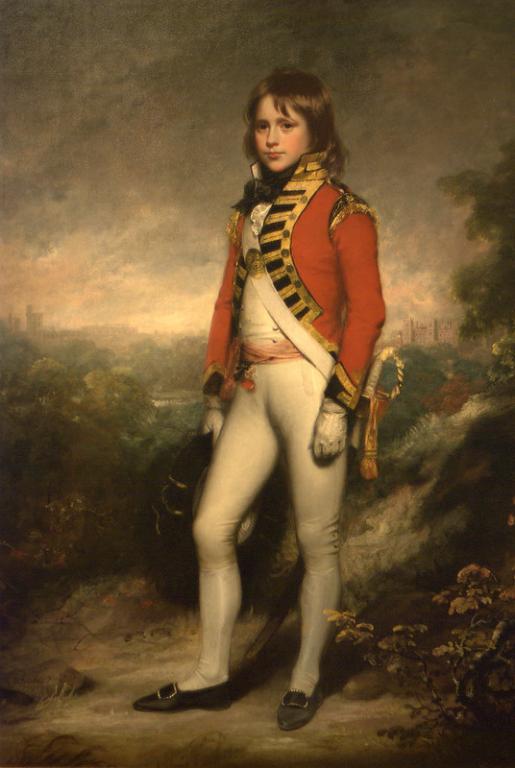 The need to challenge religion:

“As a member of the community I find myself called upon to expose your reasoning and stop the career of error.”

On those wishing that Thomas Paine had died before he was able to write his famous anti-Christian book ‘The Age of Reason’:

“This may be consistent with Christian charity [to wish a man dead], but nature and reason teach us ugly unbelievers another doctrine: however inveterate I may be against those of the clergy who persecute and deceive the multitude, I confess that the death of a person whom I conceive to be acting for what he thinks is for the public good would give me no pleasure.”

Fearing the influence of Thomas Paine:

“After the pious wish for Thomas Paine’s death you proceed to state how miserable the adoption of his doctrines would render the ‘unhappy virtuous.’ Fear not such a dire event: the pious are few in number, and of those, few have the courage to open a book controverting their opinions. But should chance lead them to a detection of their errors, they would only become less devout and more useful citizens.”

“Does your Lordship imagine the peasants of La Vendee are models of morality? If you think so, I must undeceive you. Nothing but ignorance prevails in that district.”

God hardens men’s hearts so they won’t believe in God (says the Bible):

“God diminishes men’s faith in proportion as he gives them human wisdom.”

On extensive disagreements among the religious:

“The language of the philosopher is understood in Peking as well as Rome. But the religious fanatics of every country differ in their opinions and consider all but themselves as dreamers and imposters.”

Advantages in not knowing about the Christian God:

“Nations who knew not so much the name of Moses or Christ produced a Confucius, an Aristides, a Socrates, an Epaminondas, a Cinncinatus. Among these nations, who knew not the Lord Jehovah, we find Archimedes, Epicurus, Demosthenes, Plato, Aristotle, Cicero, while the chosen people of God and their successors the Christians borrowed their language, the very names of their gods, and the little science they knew from these despised infidels.”

“Send missionaries to disseminate principles that have ever produced internal dissensions, and without which infidels have lived in perfect happiness.”

“I readily grant that to a religious person nothing is incredible, and that the greater the inconsistencies the more sublime the system.”

Humans making God in their image:

“The Supreme Articifer is the offspring of fancy, the figurative and unphilosophical symbol of nature, to which they [theists] give human dispositions; in all religious systems men are the type of their gods.”

God’s attributes don’t align with the world as it is:

“We call God just, when nothing but a concatenation of causes and effects can be perceived in the world; we proclaim him benevolent while the world is full of vice, while millions perish in misery and continual calamities befall mankind…”

“Dares Dr. Watson affirm that freedom of inquiry was ever suffered on religious subjects, that people were allowed to examine the doctrines taught by the church? No, sir, your predecessors of all beliefs have ever persecuted philosophers and inquirers into truth, both in science and in religion.”

Believing all wonders and all miracles in all religions:

“He that will believe one wonder has no plea for doubting the rest … Why then believe the testimony of a miracle in once instance and not another?”

Moses as author of the Pentateuch:

“If Moses is shown not to have written these books, I trust you will not declare them authentic without very solid proofs. When a whole nation is proved to be mistaken respecting the author of a work, we ought not hastily to credit their legends … Many passages were evidently written in a posterior age … The very confusion that pervades the books ascribed to Moses shows them to have been compilations. Jerome [a Christian scholar who died in the year 419], who was one of the most learned of the fathers, confesses that he dares not affirm that Moses is the author f the Pentateuch.”

The influence of other ancient cultures upon the Bible:

“All the fundamental points of their [Jewish] religion were copied from their masters the Egyptians or borrowed from the Babylonians during the captivities … The similarities of the mysteries of the Jews to those of the Babylonians are too glaring not to let us see the origin of Genesis, in particular … The serpent was famous among the Babylonians … the mythological deluge … the inundation and the ark.”