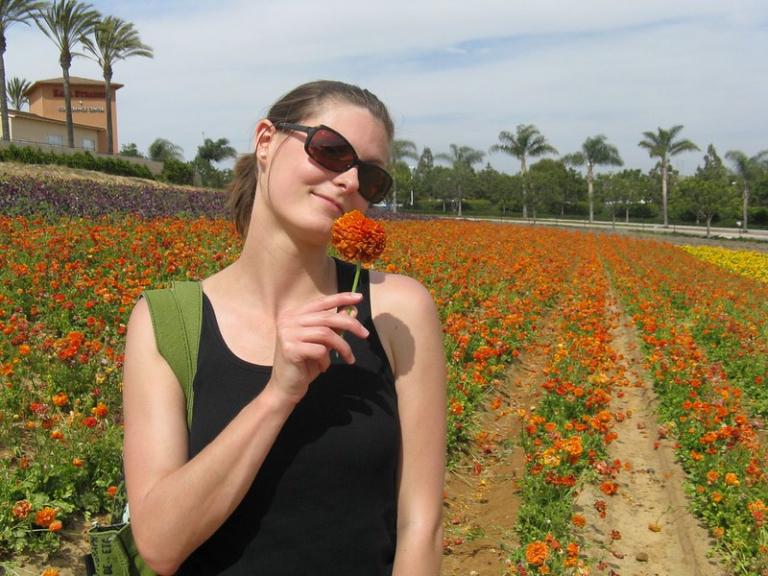 Words and concepts in many religions suggest humanity does not operate with free choices:

Can there be any such thing as total free choice?  No.

We must accept that nothing is or can be unhinged from causal sequence: every event has its antecedent cause, however murky.  This means that the cause determined the event, or at least limited the range of choices leading up to the event, thus limiting freedom.

No human being has complete freedom and every human is determined in many ways.  What limits humanity’s free choices?  Here are three principal ones:

Biochemistry circumscribes personality: you cannot act other than you can act.

Cultural setting restricts opportunity: you cannot be anything you wish.

Religions take up the issue in other ways.

Karma in Indian religions may be said to limit freedom in the new body in which freedom inheres.  A past life sets boundaries for every new life.  All the conditions of a present life were predetermined.

In monotheistic religions like Judaism, Christianity, Islam, Sikhism and others, God may be so defined as to logically necessitate the pre-destination of God’s creation.

If God is defined as omnipotent, then no muscle may dislodge God’s goals for humanity.  Again, some theists accept this as so.

If God is defined as providential, then God’s plan is beyond human control.

Fifth-century Christian saint Augustine, following the first-century biblical writer saint Paul, opined that even the desire to come to God, and even the initial faith to believe in God, were given graciously to some humans by God.  Humans make no free choice in the matter whatsoever.  Salvation is an utter gift.  All proceeds according to plan.

Such thinking led to centuries of belief in Christian predestination.  Your destiny in heaven or hell was determined all along by God, the ultimate dramatist of what may be called The Universe Story.  Sit back and watch the cosmic show.  Play your part without a murmur of complaint.

To the modern atheist, it comes back to all effects having causes, and not being able to escape the causal sequence.

December 3, 2019 What's A Humanist To Make Of UFO Religions?
Recent Comments
0 | Leave a Comment
Browse Our Archives
get the latest from
Humanist Plus
Sign up for our newsletter
POPULAR AT PATHEOS Nonreligious
1

Christian school expels girl pictured with...
The Freethinker
Related posts from Humanist Plus 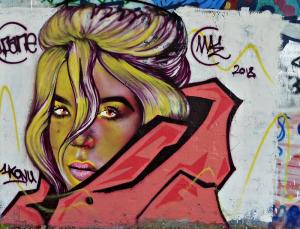 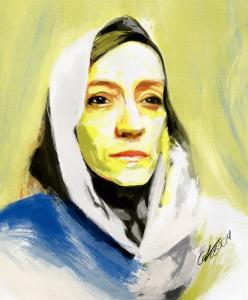 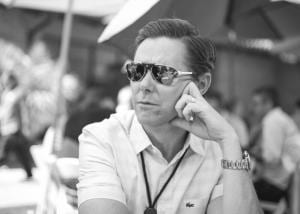 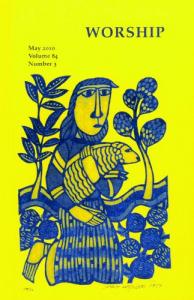