Loophole Hatred For An American President 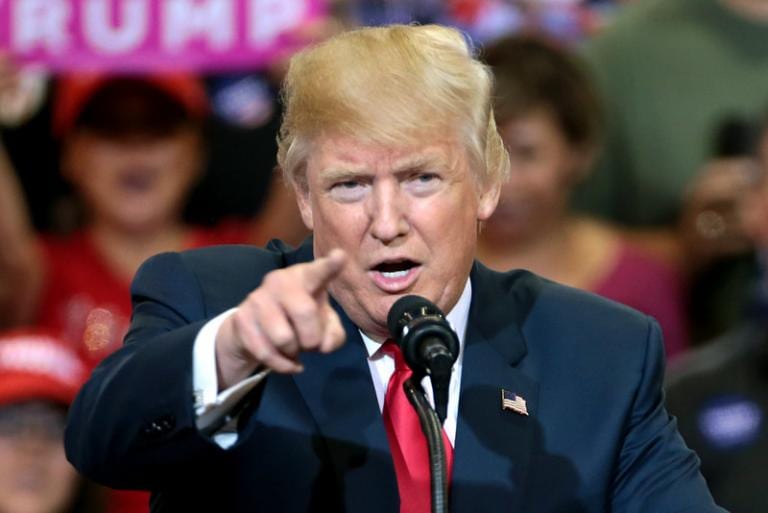 Hatred shares some heredity with anger and anger is one of the seven deadly sins.  Religious morality recoils from anger, and from hatred.  So what are we to do at this moment when many of America’s religious citizens hate the President?

Let us perform an anatomy of hatred by reviewing eight questions put to various religious haters of the President.  Here are the questions and here are the haters’ answers:

2. Has the Object of hatred poisoned key relationships in your life?  Answer:  Yes.  Residual disappointments mar friendly and familial affairs all over the land.

4. Is the Object of hatred hated as a whole or merely for one defective part?  Answer:  We hate only his guts.

6. Do you wish any harm to the Object of hatred?  Answer:  No.  Only daily reprimands and nightly tongue lashings if he remains in public life.  If he leaves public life, we wish him no harm (other than a thorny conscience).

8. What is the expected term of your hatred, when will it end?  Answer:  As soon as the Object of hatred disappears from the public forum.

These eight questions were designed so that, if these very answers were given, something called Loophole Hatred would become permissible.

Loophole Hatred is the kind of hatred that God would excuse and even look kindly upon. It is a hatred not subject to the confessional.  It is not a trigger of conscience.  It is not immoral.

Loophole Hatred is a virtuous disposition that has been unwillingly thrust upon haters by a person who, in this case, would not keep to the limiting restraints of a TV reality show but sought to lift himself above that peculiar anonymity by the lark of a Presidential bid, offering, all along the way, various chaotic and sub-ethical musings.

In short, Loophole Hatred is not the haters’ fault.  This hatred, which somberly ornaments America and drapes its citizens in muted colors, is the Object of hatred’s doing.

It is the Object of hatred’s own fault—abetted by his Klingon aids and underlings.

Our President is a hated man.  We know why.

December 3, 2019
What's A Humanist To Make Of UFO Religions?
Next Post

December 9, 2019 Evangelical 'Elect' Are Deceived In Trump
Recent Comments
0 | Leave a Comment
"The Capitalisations are not Random. Also, No, He is simply mocking Christians, and using the ..."
skwills Are Liberal Christians The Most Dishonest ..."
"You can't seriously be comparing mythology to actual observable science can you? It should be ..."
DJKong Are Liberal Christians The Most Dishonest ..."
"As to your first sentence, I am a non catholic, but sadly, I have had ..."
Judgeforyourself37 Limbo: Neither Here Nor There, But ..."
"If I recall correctly, according to Catholicism any Catholic can baptize a baby or perform ..."
C Nault Limbo: Neither Here Nor There, But ..."
Browse Our Archives
get the latest from
Humanist Plus
Sign up for our newsletter
POPULAR AT PATHEOS Nonreligious
1

Deconversion: Brett McCracken Gets It Completely...
Roll to Disbelieve
Related posts from Humanist Plus