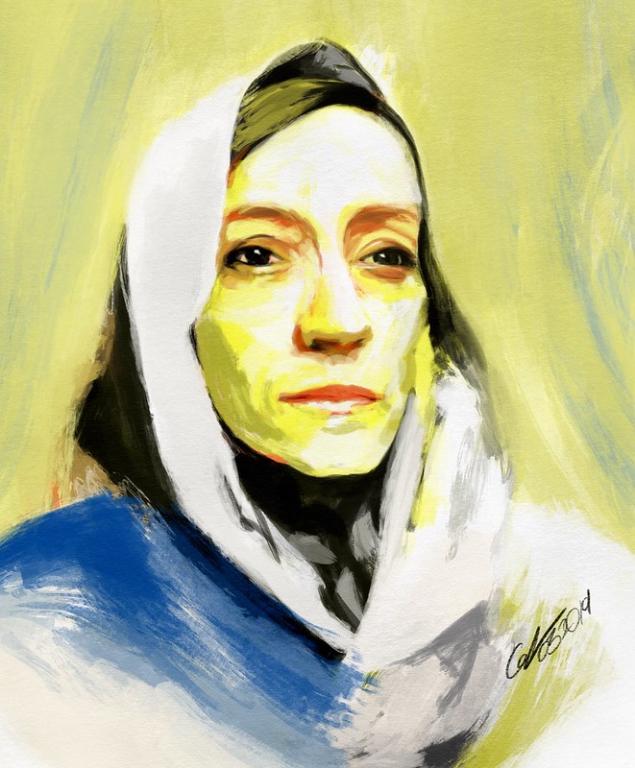 Ancient Christians made a claim that everything true and beautiful and lovely and humane in Greco-Roman paganism was really Christian.

Christians nowadays speak of the anonymous Christian, meaning those Jews and Muslims and Buddhists and Hindus and Jains and atheists who through personal excellence become honorary Christians,  even though the honourees refuse every syllable of Christian belief.

Humanism has an even greater claim to this type of inclusiveness.  Humanism can declare that any decent and excellent religious person is an anonymous and honorary Humanist.

If religion ever produced a high fluttering ethical rule, Humanism may assert the rule as its own because for Humanism no God ever gave humanity a moral decree because humans themselves created moral decrees.

If we meet a religious person of uncommon virtue, Humanism may receive that person as its own because nothing other than human effort made that person what they are.

If religion ever produced youthful idealism, Humanism may embrace that idealism as its own because for Humanism feelings of idealism are not produced by religion but by humans.

If religion ever constructed a beautiful edifice, Humanism may mark the structure as a human offering and say it is its own.

If religion ever produced works of literary merit, Humanism may take those works as its own because nothing other than humans created those works.

If religion ever made lovely music, Humanism may receive the music as a human invention.

Humanism is the most inclusive life-stance on the planet.  With Terrence the ancient Roman playwright Humanism says,  ‘Nothing human is foreign to me.’  Not even religion is foreign to me, says Humanism, especially religion at its humanistic best.

January 15, 2020 Could A Humanist Care Less About God?
Recent Comments
0 | Leave a Comment
Browse Our Archives
get the latest from
Humanist Plus
Sign up for our newsletter
POPULAR AT PATHEOS Nonreligious
1

Exodus Sidebar: The Final Pitch Battle
As part of my debunking the Exodus series, I've been involved in...

Arcane law stops British PM from advising Queen...
BECOMING a Catholic can produce some unexpected surprises. This is something...
view all Nonreligious blogs
What Are Your Thoughts?leave a comment
Copyright 2008-2021, Patheos. All rights reserved.