God, The Accused, On Trial 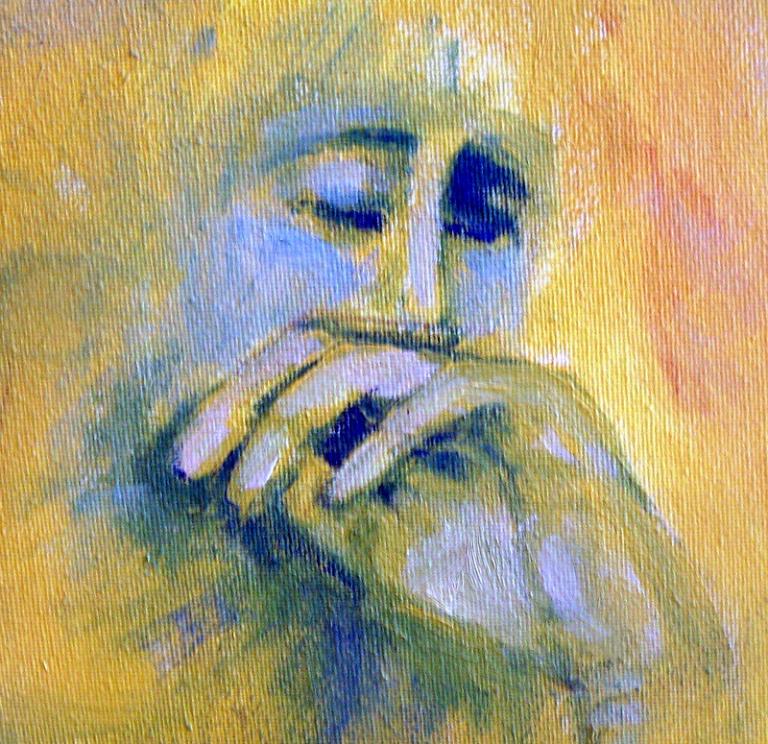 PROSECUTING ATTORNEY:  The Accused (who sometimes goes by the alias ‘God’) purports to be all knowing, all good, and all powerful, and yet we are aware of a high degree of animal and human suffering over the course of tens of thousands of years on earth. I put it to you that this high degree of suffering proves that The Accused is either not all knowing, not all good, or not all powerful.

DEFENSE ATTORNEY:  I have several defenses of My Client in the face of animal and human suffering. And the first is free will. My Client created a world of free will, and my client values free will (free choice) above everything, and therefore My Client lets the chips fall where they may as long as people get to perform their free choice: human free will is therefore the cause of suffering, and My Client is not implicated.

PROSECTOR:  The Accused always values the freewill of psychopathic killers over the lives of their victims. The Accused values the freewill of the Nazis over Jewish victims. The Accused values the freewill of a pedophile murderer over the life of the child victim. Every time.  Did The Accused ever pounce upon a murdering rapist of children? No! Did The Accused ever pounce upon the molesters of children, even in churches? No! Did The Accused ever pounce upon mass shooters in schools?  No! Why doesn’t The Accused value the life of the victims more than the free will of the perpetrators? Any parent will interrupt the freewill of a child at the point of danger to the child or danger to others, because freewill is not the most important value. The freewill of a murderer is not the preeminent value at stake in any murderous episode. To say that The Accused fetishizes free will, to say that The Accused made a world where free will is all important to The Accused, paints The Accused in a very bad light. By this view, The Accused would sit idly by as someone detonates a nuclear bomb annihilating ten million people. If freewill to choose evil is so all important to The Accused, why won’t people in an afterlife in heaven have the freewill to choose evil?  If, on the other hand, The Accused creates an afterlife of heaven wherein people will not wish to choose evil, why not make earth that way from the beginning? Lastly, much suffering is not even traceable to human free will at all. Mental disease, physical diseases, genetic defects, 50,000 pathogens out to kill humans and animals, malarial mosquitoes, animal dangers like venomous critters and carnivorous beasts (the fang, the talon, the claw), natural calamities like earthquakes, hurricanes, tornadoes, tsunamis, fires—all these cause human and animal suffering and none are related to human free will. Did human freewill produce a planet of prey and predators bloody red in tooth and claw, where life must feed on life and many animals live in daily terror of being eaten? Could an all powerful and all intelligent and infinitely creative being have made a different kind of world where life doesn’t devour life and animals and humans get nutrients some other way besides eating each other, and animals and humans simply die in old age?

DEFENSE:  The devil is to blame for suffering, not My Client.

DEFENSE: My Client allows suffering so as to build character and to test faith and to enlighten us about the nature of good by contrasting good to evil. In other words, suffering has a greater good.

PROSECUTOR: Why so much suffering? It’s a matter of degree. Did six million Jews need to be executed by the Nazis? Would ten thousand dead have been enough to test faith and build character?  Can the malarial mosquito kill only 300 children a year instead of a million a year?  And why does suffering fall so disproportionately on the world’s poor? Do the poor need more character-building opportunities than the wealthy? Should the faith of poor people be tested more arduously than the faith of the rich?  What benefit is animal suffering? Do animals suffer so as to build their animal character and to test their faith in The Accused? Was there no other way for The Accused as an all-powerful and all knowing being, to educate us about goodness? Could we have learned the aesthetic properties of  ‘the good’  with far fewer Jews killed by Nazis?  Why are all those people killed yearly by a malarial mosquito bite?—is that a necessary aesthetic-educative contrast to ‘the good’?  Is animal suffering one of The Accused ‘aesthetic touches’?

DEFENSE: Suffering is a deserved punishment for sin and immorality.  No thing suffers without having deserved suffering as a punishment. My Client either sends suffering as punishment or, as in Hinduism and Sikhism, karma and reincarnation mean you are the cause of your own suffering: you deserve it.

PROSECUTOR: The punishment is harsh and doesn’t fit the crimes. And the punishment is not meted out evenly or fairly. A lot of bad people don’t suffer much and a lot of good people suffer a lot. And all animals suffer. Animals suffer and human babies suffer and neither of them sin or commit immorality. In some versions of Christianity, all humans, and indeed all animals too, have been punished for the sins of Adam and Eve, the first human beings. But no human system of jurisprudence blames and punishes children for the offenses of parents, and we humans don’t punish people for what their great great great grand parents did. And yet are we to believe The Accused punishes all of us and the animals too for the sin of ancestors who lived many thousands of years ago? And how does the mechanism of karma automatically see to it that in our next reincarnation we receive all the bad karma from our last life?

PROSECUTOR:  I rest my case.