Police Brutality & The Want Of Sheepdogs 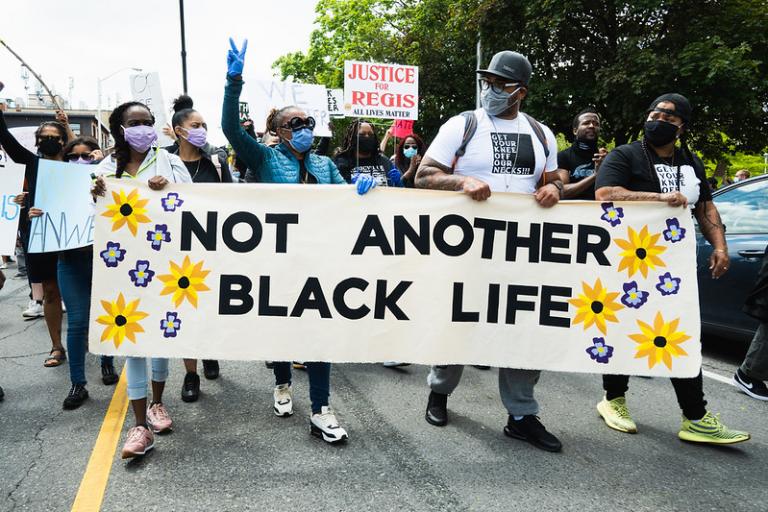 The lambs were being menaced by the wolves.

So the lambs sought out the lanes and byways to protest their treatment from the wolves.

But, incredibly, the wolves were sent in to monitor the lambs’ protests.

And of course the wolves menaced the lambs during the protests.

”Why,” said a worried little lamb, “can’t some other peaceable animal monitor our protests instead of the ravenous wolves we are protesting against?”

“A very good question,” said a wild and wooly ewe.

Shortly after, the sheepdog was bred into existence.