An answer to Pope Francis questions 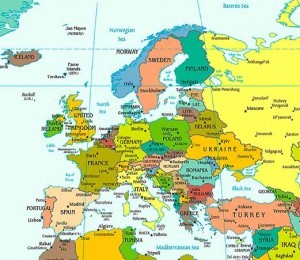 In his Orthodoxy Chesterton, really a great Christian, used to say: “Every one who has had the misfortune to talk with people in the heart or on the edge of mental disorder, knows that their most sinister quality is a horrible clarity of detail; a connecting of one thing with another in a map more elaborate than a maze. If you argue with a madman, it is extremely probable that you will get the worst of it; for in many ways his mind moves all the quicker for not being delayed by the things that go with good judgment. He is not hampered by a sense of humour or by charity, or by the dumb certainties of experience. He is the more logical for losing certain sane affections.

Indeed, the common phrase for insanity is in this respect a misleading one. The madman is not the man who has lost his reason. The madman is the man who has lost everything except his reason”. Europe now has a new certainty, the parody of reason, and it is no more nourished by the pain and joy of the authentic Christian spirit, by the voice of tradition, by the claims of her identity. Europe has lost her way and the Catholic Church has preferred to let the once beloved continent wander on her own.
Previous Post 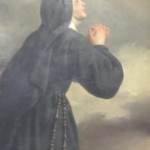 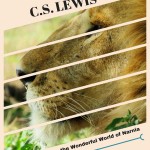 Extra Quotes from My Interview with...
On the Catholic Beat 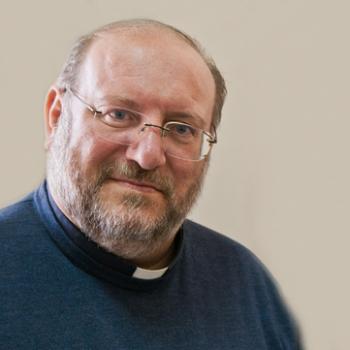