Thanks for Nothing, Ken Mehlman

Thanks for Nothing, Ken Mehlman August 26, 2010 Paul Fidalgo

I was at the RNC’s winter meeting in 2007, immediately following their electoral drubbing the previous year, interning for ABC News. There, I watched Ken Mehlman, manager of the 2004 Bush-Cheney campaign and then the outgoing RNC chair, give a speech on expanding the GOP’s appeal beyond its base. Even then, it struck me as out of place.

Yes, this RNC meeting was full of despondency, reevaluation and the nursing of wounds, but even following a massive defeat in which the GOP had lost both houses of Congress in an anti-Bush-fueled sweep, the usual Republican mise en scène was still boldly on display: rich, white, Christian men feeling pretty good about being rich, white, Christian and male.

But Mehlman not only gave the standard “we didn’t connect with voters” postmortem speech that many others gave, he also ran through a list the groups with which the RNC had allegedly made new inroads under his reign (though electoral results belied this). He made a particular point of holding up radical Islam as the real enemy of America, and underscored some its more heinous ideological planks.

Some of the most offensive features of Islamic fascist ideology are its religious intolerance, its gender apartheid, and its homophobia.

Needless to say, this was not a hallelujah moment in the ballroom. You might expect that the tension rose in the room as the man who helped glide George W. Bush to victory in 2004 by wafting on these very winds of bigotry belched from the GOP base, but instead I recall that in the room there emerged almost a collective smirk from the attendees. Not only did no one take this seriously — attacking religious pluralism, gender equality and homosexuality was this party’s bread and butter after all — but there seemed to be a sense that no one was surprised to hear this sentiment (resist the terrorists for the ways they resemble us) from Ken Mehlman.

Mehlman’s recently-revealed homosexuality has been one of those “secrets” that is not really a secret; a secret only in that he had never admitted it, but seemed to be mostly understood or at least suspected by the DC establishment. I think to many, his official outing will serve as some kind of opportunity to bridge differences between the GLBT community and the GOP, a way to make the notion of homosexuality less threatening to certain unenlightened Americans. If so, I suppose that’s a good thing.

But you will not see me congratulating Mehlman on his coming out, on his supposedly recent self-realization. He claims these days to support equal marriage rights for gays, for example, and that’s fine. Every new supporter helps the cause.

But the GLBT community and its allies owe no thanks, no support, no loyalty to Ken Mehlman. As a leader of the team that kept George W. Bush politically afloat in the middle of the decade, Mehlman bears heavy responsibility for the tactics used toward that end. Mehlman worked to re-elect a president who used the power of his office to support an anti-gay amendment to the U.S. Constitution…actually encouraging the use of the document that bestows rights upon Americans to codify bigotry. He was there when Karl Rove and company worked to place anti-gay referenda on swing state ballots in order to boost the turnout of the bigot vote.

Mehlman did nothing to stop any of this, not publicly anyway. He never spoke out or resigned in protest as anyone with any scruples or courage would have done. It would have been simple, brave, and grave for him to do so. Put aside whether or not he was personally “out” at the time. Just imagine him declaring, “I cannot be a part of a campaign that seeks to elect a U.S. president by demonizing and persecuting an unfairly maligned American minority group.”

Instead, we got a president and a party electorally buoyed, as usual, by hate of the other. As Mehlman never spoke against this, he was a coward. If Mehlman was trying to change things from the inside, he was a failure. Years spent at the very center of power, Mehlman did nothing for those who most needed his influence.

So Ken: Thanks for, precisely, nothing.

August 23, 2010
Clearing the Smoke from History's Horrors and Heroes
Next Post

August 31, 2010 Waterfowl, Nazis, and Birth Certificates
Recent Comments
0 | Leave a Comment
"I know this is an old post....but I absolutely HATE my mac....much of it has ..."
annab Photo Management on the Mac Just ..."
"You sound like my son. I've loaned him a bunch of comics from the '60's ..."
Bob Jase Stuck Outside of the Comic Books ..."
"I always thought that Wells, otherwise a smart cookie, missed on the whole microbe thing ..."
Diamond Mike The Martians’ Singularity: Thoughts on “The ..."
"I feel your pain. I have always been an avid reader but a late entrant ..."
Mark in Ohio Stuck Outside of the Comic Books ..."
Browse Our Archives
get the latest from
Nonreligious
Sign up for our newsletter
POPULAR AT PATHEOS Nonreligious
1 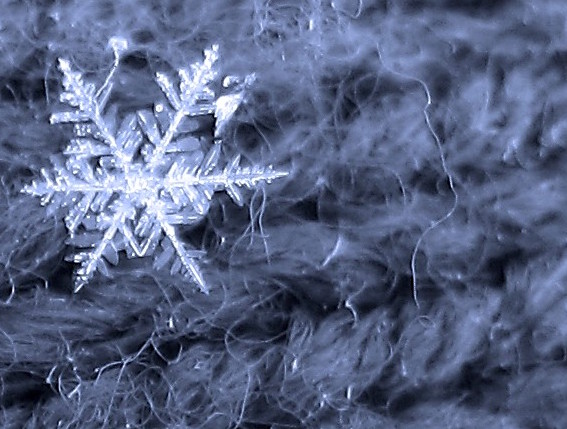