Jen McCreight has a very smart take on the issue of a lack of ethnic diversity among we seculars. The biggest problem in her mind is the denial that a problem exists by many within the atheistic ranks. Many dismiss it as a simple fact of the matter, and that to highlight minorities at things like conferences and in the media would be to, as one commenter put it, default to “second-rate” personalities in favor of the allegedly first-rate old white men (of whom, don’t get me wrong, I am also a big fan). Jen writes:

This is identical to atheism’s so called “women problem.” It’s not that we lack worthy non-white atheists: It’s that we have plenty of wonderful non-white atheists who we forget about. If you think people like Ayaan Hirsi Ali, Neil deGrasse Tyson, Maryam Namazie, Hemant Mehta, Ariane Sherine, Salman Rushdie, and Debbie Goddard are “second rate,” you are part of the problem.

Agreed. Jen is asking atheists to make an effort to be more inclusive, part of which is highlighting the above mentioned minority members (of our minority) — and not just because of their minority status but because they genuinely are first-rate.

But let me add to this. My sense is that many within our community who deny that this is a real issue do so because they think it’s merely P.R. If minorities want to be part of our weird little group, the logic goes, we’re certainly not stopping them. Jen responds thusly:

We’re not saying we need to go knocking on doors of religious minorities and target them for atheist evangelizing. We’re saying we want minorities who are already atheists to feel comfortable within our movement.

I’m not so sure. I think we do need to knock on doors (as it were). I think whatever is dissuading minorities from hanging with the godless needs to be addressed and overcome. That means current atheists and would-be atheists who haven’t been exposed to the right arguments and polemics. If it’s cultural barriers, social discomfort with an all-white group, or simple lack of awareness, those things can each be addressed on their merits. But it’s going to take folks within the movement to step outside and look for those in minority communities who don’t yet know they have a home with us.

It’s a very practical problem we have, and it’s a two-way loss — the atheist community is missing out on potential numbers, ideas, and input from folks of other demographic groups and cultural perspectives, and those groups are missing out on the important and liberating messages of the secular/atheist movement. What one commenter I saw on Facebook dismissed as a mere “lack of brown faces” is, I think, only the visible symptom of that greater problem.

P.R. is one thing, and it is a genuine concern. But the real problem is not the lack of faces, but the lack of hearts and minds from those groups, and that’s the problem that really shows one of our big weaknesses as a movement at this stage.

But really, it’s something we can solve. It doesn’t have to be this way at all. Let’s just not dismiss it as an annoyance or political correctness. We’re humanists, let’s get more humans.

November 19, 2010 It's In The Mighty Hands of Steel
Recent Comments
0 | Leave a Comment
Browse Our Archives
get the latest from
Nonreligious
Sign up for our newsletter
POPULAR AT PATHEOS Nonreligious
1

John Ortberg: The Scandal That Just...
Roll to Disbelieve
Related posts from iMortal 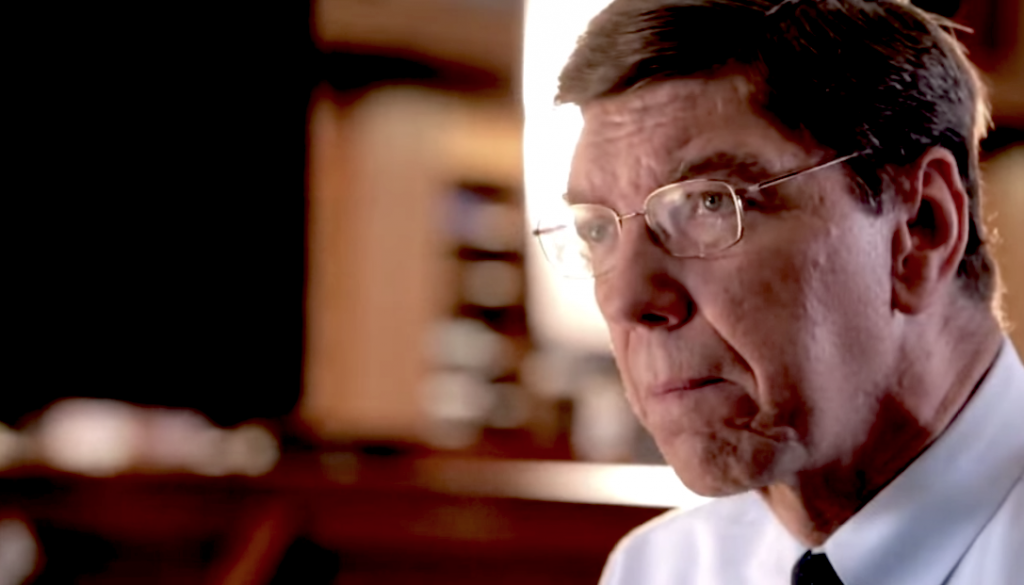