Mitt Romney is waving his proverbial arms about this week, getting as much attention for himself on TV, readying himself to run for president again. Most of the chatter around his probable candidacy revolves around the similarity between “Obamacare” and his own health care reform law from when he was governor of Massachusetts. Liberals are of course enjoying the sight as he squirms his way out of comparisons between the two initiatives, despite their striking similarities, and in the mean time he’s doing his best to keep the focus on how he doesn’t like Obama and how he really is pal of the teabagger mob. That part is kind of sad.

There’s lots to laugh at when it comes to Mitt. Though I am not one to chide a politician for principled mind-changing, Romney really is a caricature of the flip-flopper. He’s the archetype.

But there’s something quite serious about his potential candidacy and presidency that I hope the chattering class keeps in mind. When he bowed out of the GOP primaries in 2008, it wasn’t enough for him to admit that the math wasn’t going to add up and that McCain had beaten him. This is how he explained his decision to concede the nomination:

Frankly, [by remaining in the race] I’d be making it easier for Senator Clinton or Obama to win … I simply cannot let my campaign be a part of aiding a surrender to terror.

Mitt Romney, a Man Who Would Be President of All Americans, said that the victory of a Democratic candidate would be a de facto surrender to the likes of al-Qaeda. It’s one thing for a bone-headed right wing radio moron to make that claim. It’s another for someone who aspires to be the leader of both red and blue America.

It’s a grotesque and irresponsible thing to say, particularly from someone of his stature. (And from the former governor of the most liberal state in the union, the vast majority of whom would be voting for the Democrat. Does Mitt think Massachusetts has surrendered to terror?) And it was glossed over by the political press at the time as just a kind of hard-hitting thing to say. A “jab.”

(And don’t you just love how he opens it with “frankly,” like he’s only now going to tell it like it really is.)

Sarah Palin played with this theme of “palling around” with terrorists and John McCain did a lot of winking and nodding in the direction of Obama’s otherness. But Romney made no bones, no innuendo. He equated the Democratic Party’s standard-bearers with an America enslaved by violent fundamentalist Islam, and in doing so, made like he was doing us all a favor.

February 3, 2011 Yesterday
Recent Comments
0 | Leave a Comment
"I know this is an old post....but I absolutely HATE my mac....much of it has ..."
annab Photo Management on the Mac Just ..."
"You sound like my son. I've loaned him a bunch of comics from the '60's ..."
Bob Jase Stuck Outside of the Comic Books ..."
"I always thought that Wells, otherwise a smart cookie, missed on the whole microbe thing ..."
Diamond Mike The Martians’ Singularity: Thoughts on “The ..."
"I feel your pain. I have always been an avid reader but a late entrant ..."
Mark in Ohio Stuck Outside of the Comic Books ..."
Browse Our Archives
Follow Us! 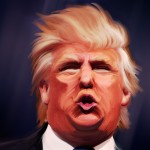 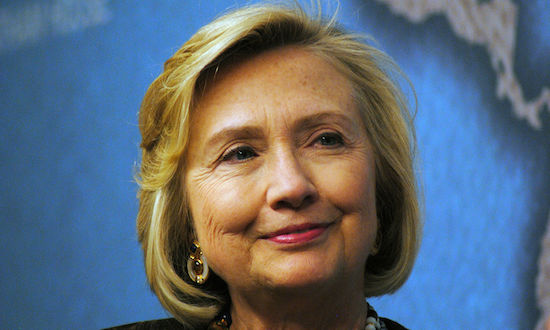 Nonreligious
Elizabeth Dole and the GOP Tell Me to...
iMortal
TRENDING AT PATHEOS Nonreligious