Amazon and Apple and Love-Hate

After its beatdown of Samsung last week, a Fortune piece wonders who Apple will sue next. Analyst Florian Mueller:

“If I were in Apple’s shoes the next company I would sue is not Google, but Amazon, which has an even weaker patent portfolio than Google and sells large volumes of Android-based devices with a subsidies-centric revenue model, which is even more of a threat to Apple’s margins than Google’s advertising-based model.”

Amazon. That’s an elephant I hadn’t even considered.

No. I imagine that Apple and Amazon are in fact circling each other, and deep in their hearts wishing pain and death on the other, as they are certainly ever-more competing in the same spaces. But Amazon also makes many bazillions selling Apple’s stuff on its website, and the Kindle store is heavily bolstered by its inclusion on the iPad and iPhone (I now read my Kindle books on my iPad far more than on my actual Kindle). Meanwhile, I can tell you from personal experience that this same situation, the Kindle app being available in the App Store, helps sell a LOT of iPads. I don’t know how many, but I’ve seen it be the tipping point more than a few times. 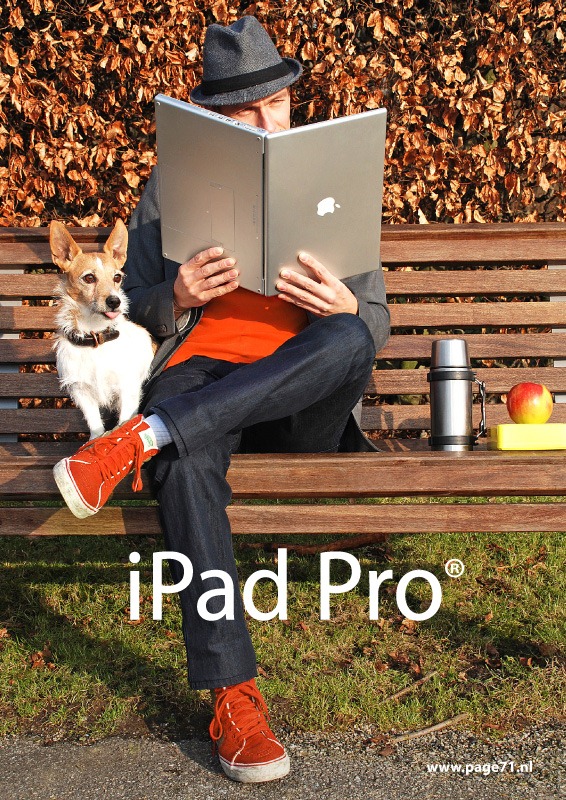 Nonreligious
"Apple Released a Surface, a Roku, and a...
iMortal 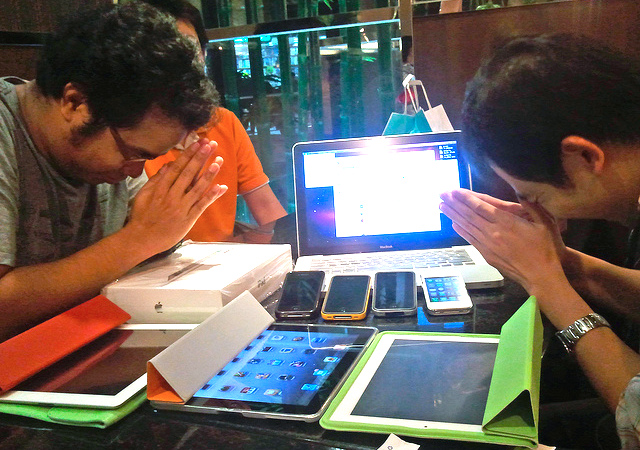 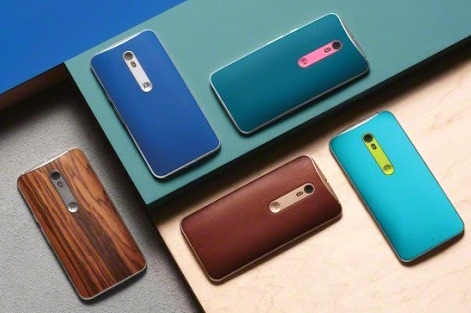 Nonreligious
The Diminishing Returns of Flagship Phones During the...
iMortal
TRENDING AT PATHEOS Nonreligious