Embedded in a Matrix of Perceived Consciousness

Embedded in a Matrix of Perceived Consciousness September 4, 2013 Paul Fidalgo

Michael Graziano explains his theory of consciousness, and I swear, it’s the first such explanation I’ve ever felt like I could grasp. This isn’t to say it’s correct (Graziano himself isn’t even asserting that), but it’s the only time I’ve heard consciousness explained and I actually (perceived that I) understood it.

The gist (I think) is that consciousness is an evolutionary outgrowth of “attention,” in other words, a creature’s ability to say, “hey look at that instead of all those other things.” This developed into an ability to give attention to the fact that you, the creature, are perceiving things and directing attention. So meta! But in order to make sense of that, the brain needs to construct models of what it’s perceiving, as well as a model of itself doing the perceiving.

I’m sure I’m butchering it. Here’s a but of Graziano easing us into it:

Some people might feel disturbed by the attention schema theory. It says that awareness is not something magical that emerges from the functioning of the brain. When you look at the colour blue, for example, your brain doesn’t generate a subjective experience of blue. Instead, it acts as a computational device. It computes a description, then attributes an experience of blue to itself. The process is all descriptions and conclusions and computations. Subjective experience, in the theory, is something like a myth that the brain tells itself. The brain insists that it has subjective experience because, when it accesses its inner data, it finds that information.

Mind blowing, and at the same time it has a loud ring of truth (again, I have I idea whether it actually is).

Graziano understands that it may be a disappointing idea to those who prefer an idea of the mind as a separate, ethereal thing. I’m more fascinated, however, by how deeply embedded it is. Rather than being a window of sorts into the world, consciousness gives us an internal simulation made of models and miniatures, approximating as best it can, including an approximation of our awareness of the world. Graziano again:

It is not a theory about the uselessness or non-being of consciousness, but about its central importance. Why did an awareness of stuff evolve in the first place? Because it had a practical benefit. The purpose of the general’s plastic model army is to help direct the real troops. Likewise, according to the theory, the function of awareness is to model one’s own attentional focus and control one’s behaviour. In this respect, the attention schema theory is in agreement with the common intuition: consciousness plays an active role in guiding our behaviour. It is not merely an aura that floats uselessly in our heads. It is a part of the executive control system.

In fact, the theory suggests that even more crucial and complex functions of consciousness emerged through evolution, and that they are especially well-developed in humans. To attribute awareness to oneself, to have that computational ability, is the first step towards attributing it to others. That, in turn, leads to a remarkable evolutionary transition to social intelligence. We live embedded in a matrix of perceived consciousness.

We are approximating our own awareness, as well as the awareness of others, who are all doing it themselves. It makes you wonder, if we’re all dealing with model soldiers, how different are our individual maps?

I dunno. Don’t listen to me. Go read the thing.

September 1, 2013
Maybe the Clipboards Have a Start Button
Next Post

September 5, 2013 You're Going to Lose Your Life, So Go Ahead and Lose Your Self
Recent Comments
0 | Leave a Comment
Browse Our Archives
get the latest from
Nonreligious
Sign up for our newsletter
POPULAR AT PATHEOS Nonreligious
1 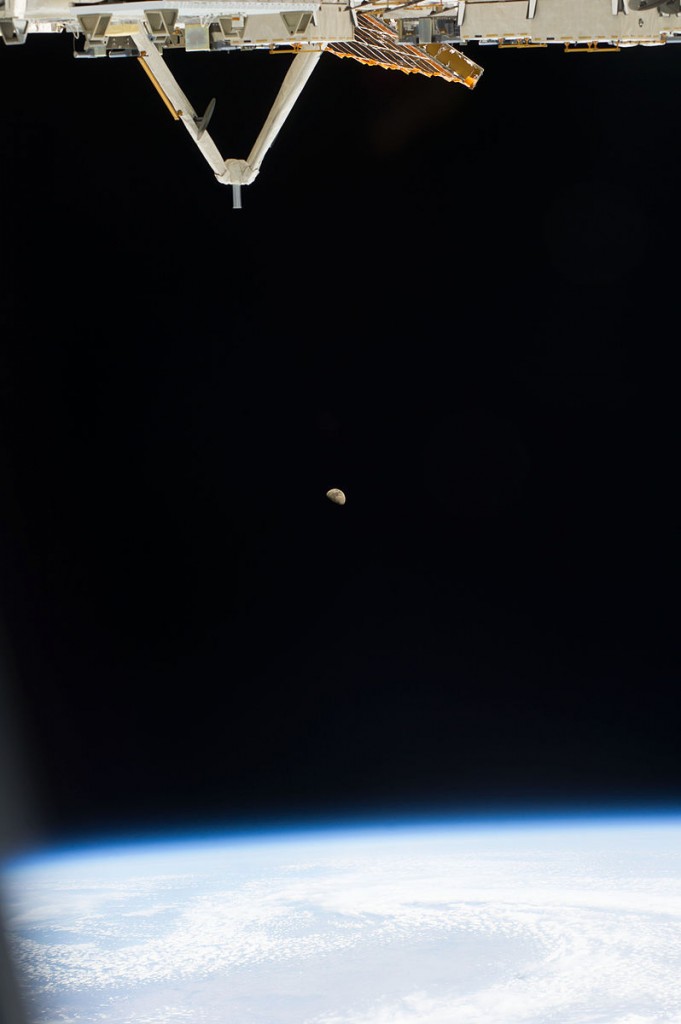 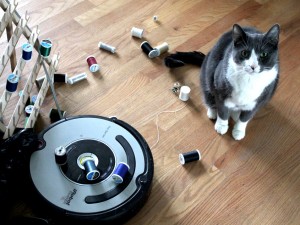 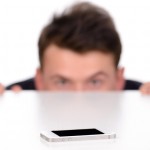 Nonreligious
You're As Distracted As You Want To Be:...
iMortal