Petition to “Free” Jony Ive May Destroy the Universe 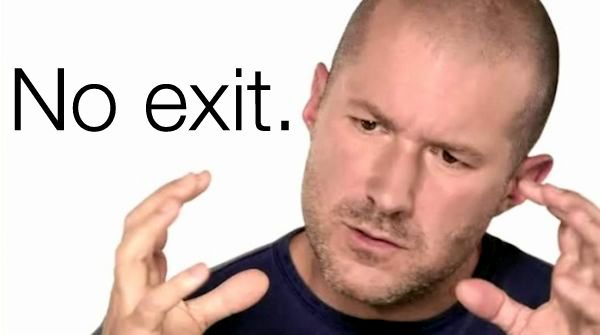 Does Jony Ive, head of design at Apple, exist in the Perfect White Heaven of Industrial Design™, which I understand to be a higher plane of existence inaccessible to corporeal humans with their filthy, greasy, fingerprint-leaving flesh? Or is he, perhaps, in prison??? I stumbled upon this Change.org petition that hasn’t gotten much traction, with as of now only eight signatures over the course of nine months: “Free Jony Ive from his white room.”

For years now all those who enjoy Apple’s products have been watching Jony speak about their new products in a featureless white landscape. We want to see him show us his lab, the great new tools he’s created. His designs. Anything that shows us him in his natural environment instead of his sterile white box. Let him free.

Of course, the petitioner assumes that Ive works in anything that mere mortals would recognize as a “lab,” when we faithful know that his creations manifest into being by way of his concentrating very intensely (but never so hard as to make his forehead crinkle) on constructing, through the aether, the platonic ideal of the Best Possible Product. And if he was to be “freed,” what then? I think the question needs to be asked: What happens when a being who exists as pure energy is thrust into the material world? Will his new, solid, flesh-based form crumble under the shock of terrestrial, bodily existence? Or will he leave an irreparable rent in the thin membrane of aluminum and glass that separates our two realities? Could the Universe even withstand such a epochal disruption? Forgive them, Steve, they know not what they do.
Previous Post 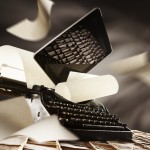