Robin Williams and the False Promise of Success 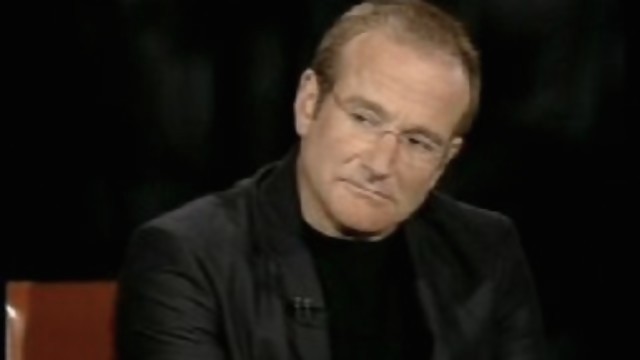 I have no idea why he did it. I have no special insight into whatever darkness weighed on the heart of Robin Williams. I haven’t even seen a Robin Williams movie since Man of the Year, which was terrible. But he’s someone I absolutely idolized as a young comedic performer, someone whose career I would have done anything to emulate. He was an early example for me of a performer who was utterly beloved entirely for his performances, for his talent and energy, for the laughs and pathos he was capable of bringing about, as opposed to his looks or some veneer of “cool.”

And while I can’t know what haunted him, I can relate to him both as a comic actor and as someone who struggles with depression. I think, in the immediate shock of the news of his apparent suicide, that Williams’ death gives the lie to the idea that I, and I’d suppose that millions of others who also live with depression, tell themselves: That if we can just reach a certain level of success, if we can just cross this undefinable threshold of validation, our hangups and sadness will be cured.

I know I think this. I don’t think it intellectually, of course, but it’s there. Something deep in my own mind, where I can’t yet correct it, believes this.

Robin Williams embodied a dream I once had of who I would become. He had reached the pinnacle of that ideal. But it didn’t cure him. Whatever his demons were (and again, I have no idea as to what they were beyond what is common public knowledge), they could not be erased by popularity, acclaim, awards, a guaranteed place in our cultural pantheon, or the laughter and tears of millions – billions? – of people.

I was in the audience for his Inside the Actors Studio appearance during my brief time at that school, and it was one of those evenings where he could do no wrong. He had this huge room of self-obsessed actors (many of whom probably already considered him yesterday’s news) howling with laughter, absolutely adoring him for his sharp and quick mind, and for his humanity. Because while he was cracking us up, between the frenetic barrages of wit and energy, he would pause, and he would reveal a little bit of his true self, showing us how vulnerable he really was.

Success won’t cure us by itself. That’s not what’s wrong. We have to find another way. I’m sure he tried. I wish he’d succeeded. 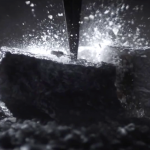 August 11, 2014
I Swear I Don't Understand Microsoft's Marketing
Next Post

August 13, 2014 What the Facebook Brain Thinks of You
Recent Comments
0 | Leave a Comment
Browse Our Archives
get the latest from
Nonreligious
Sign up for our newsletter
POPULAR AT PATHEOS Nonreligious
1

How Hell Developed in Early Christian...
Roll to Disbelieve
Related posts from iMortal