Comics on Tablets: A High Bar Easily Cleared (Addendum to “The Tablet Reconsidered”) 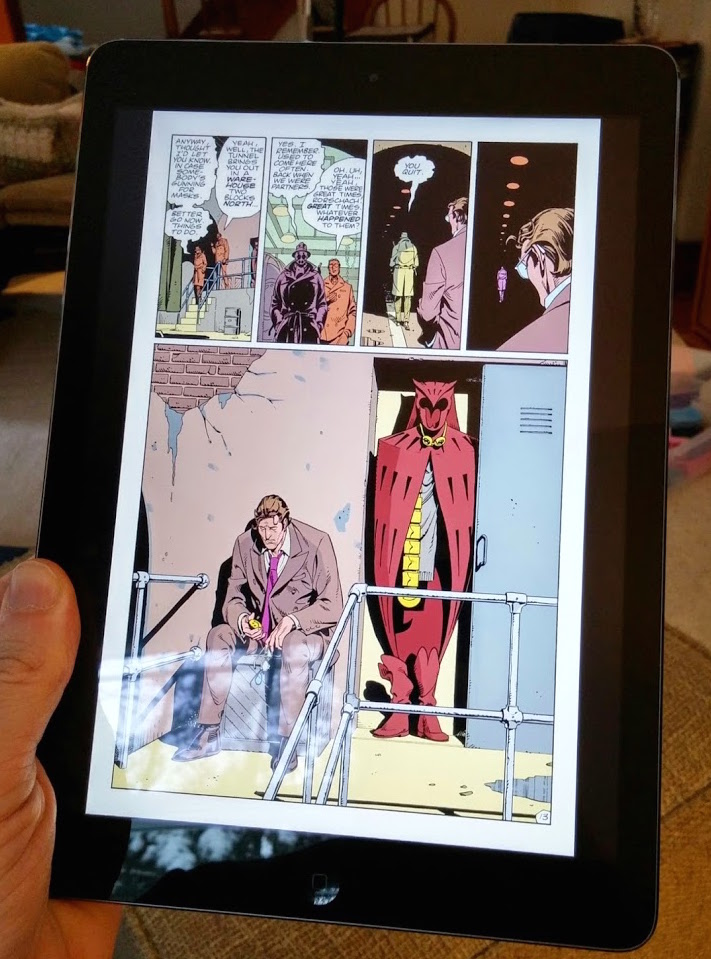 It occurred to me that after my 3400-word opus on how the tablet is being squeezed out of its reason-for-being by big phones and sleeker laptops, that I owed it to myself and my tens of readers to give a serious look at one use-case for large tablets that I suspect no other device can match, and one that Steve Jobs never mentioned when he first introduced the iPad: comic books and graphic novels.

The Google Play Store was having a sale on some interesting titles, and keeping in mind that I know next to nothing about comics and I’m fairly intimidated to dip in, I rounded a few titles up (including a collection of the new Ms. Marvel, which looks pretty cool). But what I began reading last night on my iPad Air, just before bed, was Watchmen. I’ve read a little more today, too, and also took a little spin around a couple of titles on my beloved LG G3, which has a 5.5-inch screen.

There’s no two ways around it. Reading comics and graphic novels on the iPad Air is fantastic. I can only imagine what a revelatory boon it must be to comics enthusiasts to have an iPad, plus services like Marvel Unlimited. The art, the story, and the bird’s-eye view of an entire page’s layout come through beautifully on that big, colorful screen. If you’re a comics fan, you really must own a large-ish, high-resolution tablet of some sort. 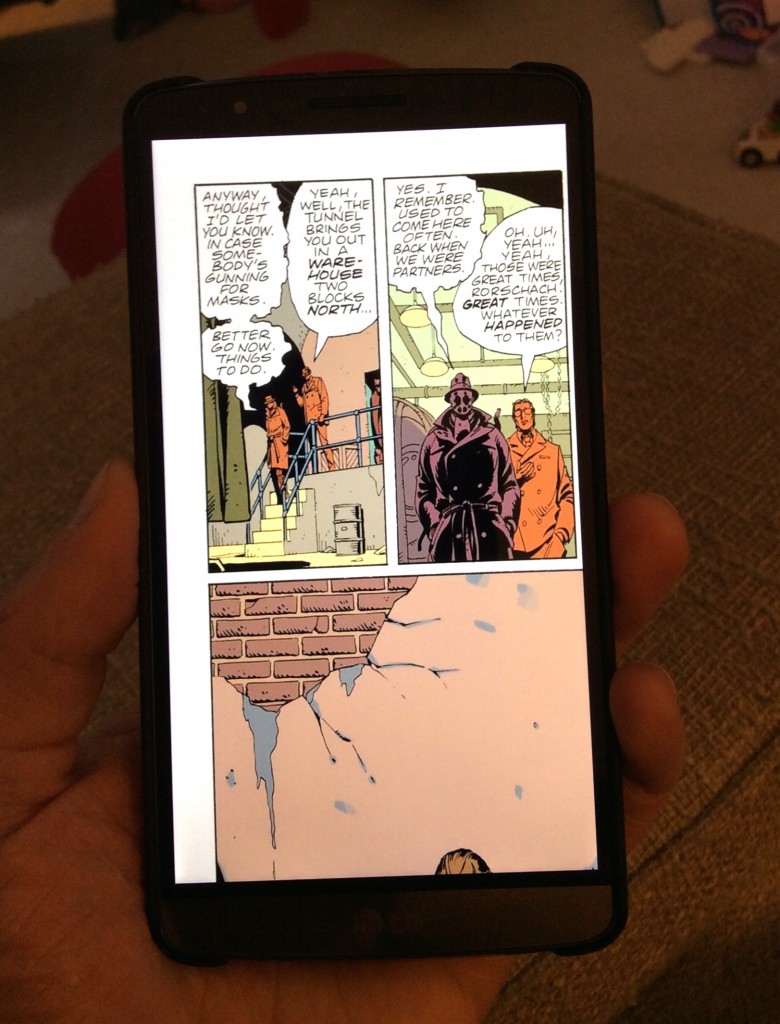 It looks like comics are doable on a phablet. If the resolution is high enough (and on the LG G3 it’s crazy-high), even zoomed all the way out, most text is still legible, but you really do need to zoom in on individual panels to get the full effect. That’s a busy, fiddly process, and not as much of a “lean-back” experience as one would want comic reading to be. You have to repeatedly poke at the screen on each page.

So there’s a big justification for tablet existence. If you dig comics, there’s no other way to go. It’s not enough to keep an entire mass market product category afloat, but it’s a reason for someone like me, who’s interested in getting into comics, to keep it around. 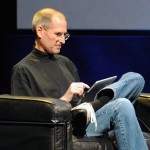 January 3, 2015
The Tablet Reconsidered: A High Bar for the Middle Space
Next Post

January 4, 2015 Industry as an Intrinsic End
Recent Comments
0 | Leave a Comment
"I know this is an old post....but I absolutely HATE my mac....much of it has ..."
annab Photo Management on the Mac Just ..."
"You sound like my son. I've loaned him a bunch of comics from the '60's ..."
Bob Jase Stuck Outside of the Comic Books ..."
"I always thought that Wells, otherwise a smart cookie, missed on the whole microbe thing ..."
Diamond Mike The Martians’ Singularity: Thoughts on “The ..."
"I feel your pain. I have always been an avid reader but a late entrant ..."
Mark in Ohio Stuck Outside of the Comic Books ..."
Browse Our Archives
get the latest from
Nonreligious
Sign up for our newsletter
POPULAR AT PATHEOS Nonreligious
1