Before getting into this, you might want to catch up with some of my previous writing on Mars One:

In an unfortunately puffy piece at The Guardian on the Mars One project, we do learn a couple of new pieces of information, which include the fact that a company called Paragon Space Development is under contract to build space suits for Mars One, and that Elon Musk has at one point expressed his willingness to sell his rockets to Mars One, but has no agreement with them (which Mars One used to imply), and Musk expresses only skepticism for the plan.

The rest of the piece more or less characterizes Mars One as a mavericky, ballsy adventure that, shucks, just might work. And it does give a sense of how the criticism of the project in recent months has only served to harden the resolve of its would-be astronauts. If any part of the Mars One scheme irritates me, it’s how it’s already tearing a rent in families and relationships over a voyage that almost certainly will never happen. And if any aspect of it disturbs me, it’s the cultification of the voyage that you can witness in the interviews with its true believers.

We also learn that the project has been almost entirely funded so far by angel investors (“30-odd rich individuals and three or four companies that don’t demand a return on their investment”), except of course for the money they squeeze from the Mars One candidates. (One bought a t-shirt!) The next round of funding, says the author, comes from the kind of folks who will expect a profit under a predetermined schedule. “The point at which Mars One can announce backing from these guys is the point at which we have no choice but to take it seriously,” the author writes, as though it’s a fact. “And that point, [CEO Bas] Lansdorp says, is close.”

Lansdorp says. He says a lot of things.

But look, I get it. When I first heard about Mars One, I very much wanted it to be legitimate. And who knows, maybe it will turn out to be, and I’ll eat my metaphorical hat. Or crow. Or my heart out. Whatever. And I agree with the author’s sentiment (never mind the association that does not exist between Lansdorp and Musk):

What Lansdorp, Musk and others have done is reopen a conversation that had died. Somewhere on Earth, right now, the first human to set foot on Mars is probably among us.

Now that excites me.

June 1, 2015
Frozen Worms = Immortality Around the Corner
Next Post 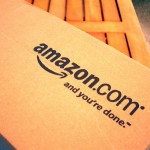 June 2, 2015 Amazon Threw Out My Stuff: Exiled from the Everything Store, Part III
Recent Comments
0 | Leave a Comment
Browse Our Archives
Follow Us! 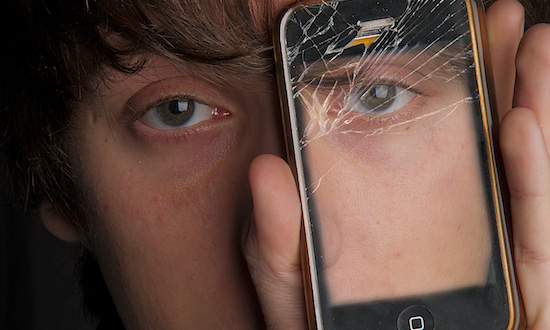