First, Sorry for the Interruption

The blog has been a little slow the last few weeks while news about Satanic organizations abound. I’m sorry for that dear readers. It’s not that don’t have opinions regarding those issues; I was busy getting engaged and moving in with my fiancé, so please forgive our temporary minor service disruption. 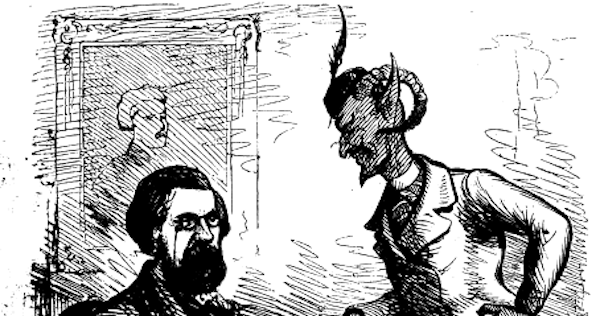 I’ve got to be honest here readers, following my own sense of what Satanism is I’ve been busy worrying about what’s most important to me, which means the last few weeks have mostly revolved around the housing issues that come when two homeowners are consolidating their stuff into one place, integrating pets, and generally being distracted by far more localized problems than what’s been going on with they myriad of Satanic organizations and individuals there are to try and keep track of. My general sense of everything though, is that for various reasons certain Satanic organizations formerly associated with The Satanic Temple (TST) have either split-off or were dissolved, or both.

This is Nothing New

There’s an old saying Matt Dillahunty of the Atheist Community of Austin often repeats that goes “If you want to know what’s wrong with the First Baptist Church, just ask the Second Baptist Church.” Religious factionalism has been endemic in religions since shortly after the invention of religion, as soon as the world’s second religion was founded, whenever that was. This is what causes some people to get hung up on Zoroastrianism out of some fallacious notion that just because something came first it must be the most pure and good. That’s like saying a pot of muddy water is more pure than the distilled water you can make from it with the application of knowledge and infrastructure.

What I’m saying is that this kind of religious fission is not remotely novel. Ultimately what a lot of people, Satanists included, are looking for in a religion is a local group who share similar goals, morals, and aesthetics. Hell, TST may have shed a few chapters due to internal politics over the last few months, but Michael Aquino just put out a ‘50th anniversary edition’ of a a book he’s calling ‘The Satanic Bible’ and it’s nothing like the original LaVey version. That’s a 30-35 year grudge coming back into play, which goes to show these kinds of divisions certainly don’t signal the demise of an organization. In fact such rifts can, and do, bubble up even decades later. So factionalism and division among and between Satanic organizations is, historically, kind of standard.

However, much like the mom-and-pop grocery store that gets forced out by the new Walmart, a small congregation has a hard time competing with the lower-cost, pre-packaged, mass-production model. Religion, after all, is subject to the same market forces as every other industry, they just get a special set of rules. The religions that make enough money to stay afloat, by whatever means they do that, get to stay and the other’s don’t. It’s as free a market as any other. This brings me to the vibrancy I mentioned in the title. The Church of Satan likes to posture as being the only organization that can ‘legitimately’ claim a Satanic heritage, but it too was responsible for a slew of splinter groups too, many of which still exist. So if you ask me, the more the merrier and the formation of new groups are just a symptom of the reinvigorated interest in Satanism that we’ve seen for the last half a decade or so. I don’t even begrudge splinter groups wanting to make a media push out of splitting off to get some attention. That’s all fine; if they’re successful I’ll report on them, if they’re not … well then they’re not doing anything worth reporting on (or at least didn’t tell me), so we won’t worry about them.

That all Being Said

I have the odd advantage of being a member of TST’s Arizona Chapter, which has always enjoyed open communication with TST’s National Council and Executive Ministry. The Arizona chapter has never in my years with the group had any real issues with members coming and going, participating in some campaigns when it suits them or working on independent projects on their own. In fact, I’ve never actually tallied up the numbers but my general sense of the chapter is that the largest source of turnover within the organization is attrition due to inactivity (or frankly just breaking the rules) on the part of members, not really any ideological issues with leadership. That being the case, I don’t see any reason why I would go that route. However, I’m still very open here at the blog to keeping up with all the other happenings in Satanism and I don’t think there’s any bad blood between me and any members who left besides some philosophical quibbling and I’ll still be reporting on them too whenever anything of interest happens.

Ok so that’s my ‘back to the blog’ post, in which I got engaged, and promise to get back to work. First up (coming this weekend) news from some friends across the Pacific, book reviews, hopefully pictures from TST-AZ’s “Speak of the Devil” event, and more. Stay tuned. 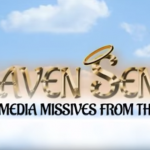 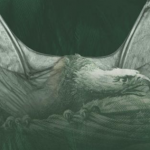 September 25, 2018 Review: “Neoliberalism’s Demons” by Adam Kotsko
Recent Comments
4 Comments | Leave a Comment
Browse Our Archives
get the latest from
For Infernal Use Only
Sign up for our newsletter
POPULAR AT PATHEOS Nonreligious
1