The Dominionism Series-Part 4: Christian Reconstructionism and the NAR

(Ed. Note. The following is part 4 of 5 of our continuing republication of Dominionist Theology: A Guide to Theocracy for Secularists originally published on the  Left Hemispheres blog in 2011 by Steve Barry, along with additional new commentary. Click here to read part 1, Part 2, and Part 3.) 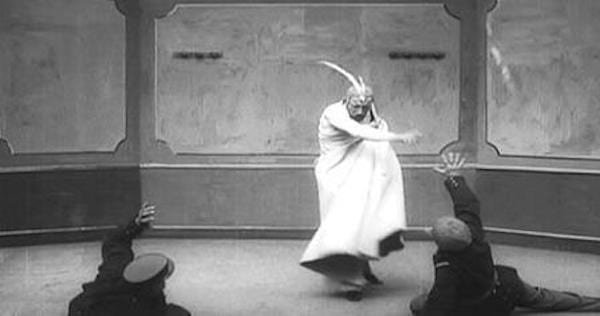 It’s been a while since I published part 3 of this series and I’m sorry that it’s been so long. However, as we’re now starting to see the implications of strategies of christian nationalists it seems like a good time to get back to talking about it. In recent weeks (just weeks!) we’ve seen rulings of Christian privilege assert itself in cases of capital punishment, LGBT+ rights, and more than once in regard to reproductive rights. So I’m going to publish part 4 and 5 of this series this week. If this subject is important to you please go back and read the whole dominionism tagged series here on For Infernal Use Only.

A Brief Comparison of Christian Reconstructionism & the New Apostolic Reformation

This is just a quick discussion of the relationship between and differences of the two main Dominionist movements within the United States of America: Christian Reconstructionism (Recons) and the New Apostolic Reformation (NAR). After writing the first two parts I am really tired of typing out their names so for this post they will be known by the above acronyms. Brevity people!

As a starting point it is fair to say that the Recons have had a significant influence on the NAR. As the name of Part 2 implies, Christian Reconstructionism is the template for modern American theocracy. They weren’t the first to integrate right-wing Christianity into American politics, but their modus operandi has served them, and now others, well during the past 30-40 years. Recons take the concept of a Christian Nation founded by and for Christians to an extreme and bolster these beliefs with demonstrably incorrect revisionist history and political propaganda. They implemented a movement and created a structure with thousands of materials for Christian homeschooling in order to teach this revisionist history and ignore scientific fact. The Recons have subtly influenced the “mainstream” Religious Right whether the “mainstream” knows it or not. Modern right-wing political rhetoric such as small civil government, the revisionist history of the founding of America, the dismantling of the wall of separation, obsession with free market capitalism, fear of anything labelled “Socialist”, homeschooling, etc., have much of their basis in or are propagated by the Recon movement. Of course, these concepts have existed before and an individual that holds these beliefs is not necessarily a Recon, but the coming together of these concepts in the Religious Right is largely attributed to their influence.

While obviously similar, the differences between Recon and the NAR are definitely there. Both groups have the same wish for Dominion, the same wish to implement God’s Laws on Earth, the same wish to rule the 7 Mountains (though the NAR has picked up on that concept and run away with it), the same wish to Christianize the world to enable Christ’s return (postmillennialism), etc. They probably differ more than I can discern (inside joke to anyone who has read as much of this stuff as I have) as an outsider, but I think three areas are worthy to point out.  The three areas where I think they differ on a fundamental level:

There is a quirk in the postmillennialism belief of the NAR that the Recons do not adhere to. The NAR, based on Kingdom Now Theology, believe that Christ did not defeat Satan on the cross and this is why Satan currently rules the world and the church has to actively take it back. Conversely, Recons believe that Christ did defeat Satan on the cross and the Kingdom of God was established on Earth. They just have to finish the job.

The NAR relies on apostles and prophets to guide the Church. The Bible is important, but as the name New Apostolic Reformation implies, they are reforming Christianity and the world through the new apostles. They do this through charismatic gifts of prophecy, faith healing, and spiritual warfare. The Recons do not operate in this manner and are more of a politically minded movement within Dominion Theology.

Both Recons and the NAR want to control the U.S. and eventually the world to prepare for Christ’s return. The differences between the two movements is how to accomplish this and the end result, in many ways, is a diametrically opposed political systems to implement dominionism over the Earth. The NAR wants to take over via the Seven Mountains Mandate where they infiltrate, influence, and reign in the seven kingdom of culture. This is a power grab from the top down. Recons have similar language and goals, but would do it from the ground up. The Recons say they wish to operate within the laws of the United States and they mean it…until they don’t need to; which is the goal. This is clearly articulated in the following quote:

“We must use the doctrine of religious liberty…until we train up a generation of people who know that there is no religious neutrality, no neutral law, no neutral education, and no neutral civil government. Then they will get busy constructing a Bible-based social, political, and religious order which finally denies the religious liberty of the enemies of God.” —Gary North (emphasis mine -ed.)

They are only using democracy and the First Amendment’s Establishment Clause as a cover. Once they can discard it they will and then they will dismantle it. All of it.

Basically, the NAR wants to be a Christian pop culture version of America with big budget Hollywood movies, mega-churches, CreationFests, and Republican Jesus on the American Flag. The Christian Reconstructionists want to be the The Scarlet Letter.

Both are profoundly anti-democratic. 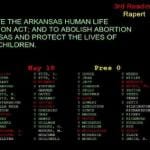 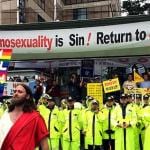 Hobby Lobby Staying Open After Vision...
Dispatches From the Culture Wars
Related posts from For Infernal Use Only 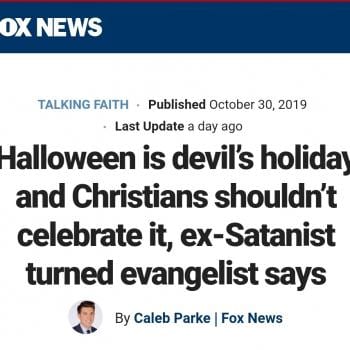 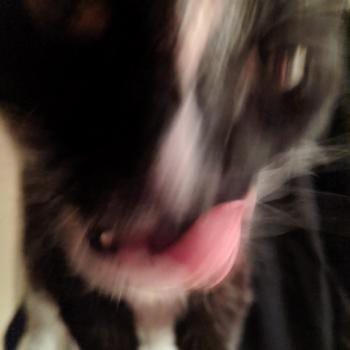