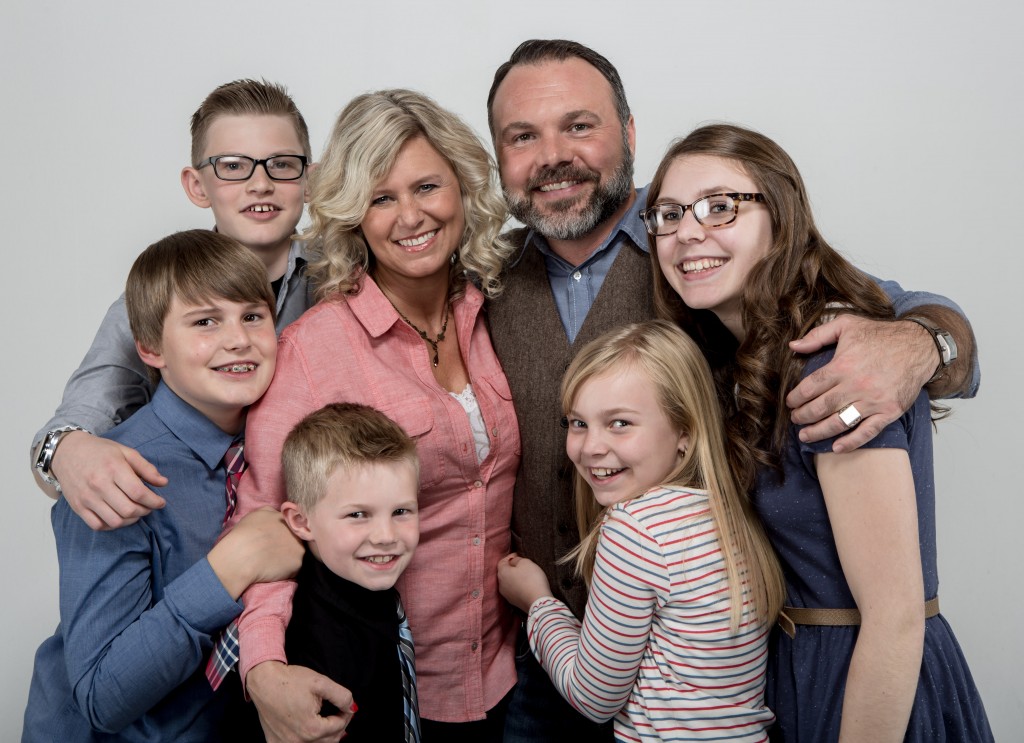 Christian bloggers, please don’t report on the movements of Mark Driscoll. I’ll give you four reasons:

1) It really serves no good purpose. Driscoll has been publicly rebuked and has lost his ministry. As bad as Driscoll may have been in leadership, as potentially disqualified as he was from the pastorate, and as much damage as his actions have done to Christian witness, there is no godly or compelling reason to keep tabs on where he goes. I say “no godly reason” because I suspect much of the post-Mars Hill blogging will be driven by personal animus and a desire to see Driscoll fail wherever he goes. I say “no compelling reason” because even if one objects that we must protect other people from Driscoll, writing copious amounts of innuendo on him is hardly going to prevent those who want to be near him from doing so. The right measures have been taken in response to Driscoll’s actions. Continuing to report on him isn’t a right measure.

2) It obscures Christian forgiveness. Hear me carefully: I am not saying that Christian forgiveness means Driscoll should get a shiny new pastorate any day now. Nor am I saying that opposition to continued influence and ministry is tantamount to a withholding of forgiveness from anyone. What I am saying is that fixating on Driscoll even beyond his pastoral exit stokes the flames of bitterness and resentment that many people, understandably in many cases, feel towards Driscoll and towards his ministry. What those people should be doing is praying for Driscoll’s restoration, not merely his continued exile. Again, I am not saying that Driscoll is entitled to new ministry or authority (he’s not). I am merely speaking of helping those who struggle to extend forgiveness. I doubt that the “Driscoll beat” helps them.

3) It empowers skepticism towards the local church. One of the most lamentable features of the millennial generation is an attitude of deep distrust towards local church institutions. This is a disastrous development for young Christians. It prevents them from living life in close community the way Christ intended, and enables wrong, broad-brush beliefs about what pastors and churches are like. I’m not saying that ignorance is bliss, nor that churches are infallible or should always be given the benefit of the doubt. What I am saying is that somewhere there are young adults whose feelings of antipathy towards God’s people are being built up with the aid of the Christian Tabloid. When Christian culture gets in the way of Christian mission, it’s time to change the culture.

4) Finally, it punishes Driscoll’s family. I say this because I am a pastor’s kid, whose father was never disqualified from ministry and yet who was slandered, lied about, and dishonored publicly for self-serving reasons. Children of ministers bear the burdens of their fathers in ways that non-PKs cannot fully understand. Driscoll has opened up publicly about the toll that the recent controveries have taken on his family, saying that they have been forced to move multiple times and endure physical attacks on their house. Constant reporting about what Driscoll is up to puts his entire family in a vulnerable position where they can be preyed on by those with no legitimate motivations.

Please, Christian blogosphere, do not fixate on one man, nor make his comings and goings what the unbelieving world sees most clearly in the church. Frankly, wasn’t that the mistake we all made in the first place?

November 14, 2014 Why We Look Back
Recent Comments
0 | Leave a Comment
Browse Our Archives
get the latest from
Evangelical
Sign up for our newsletter
POPULAR AT PATHEOS Evangelical
1

The Gospel According to a Comedian
Cranach
Related posts from Samuel D. James