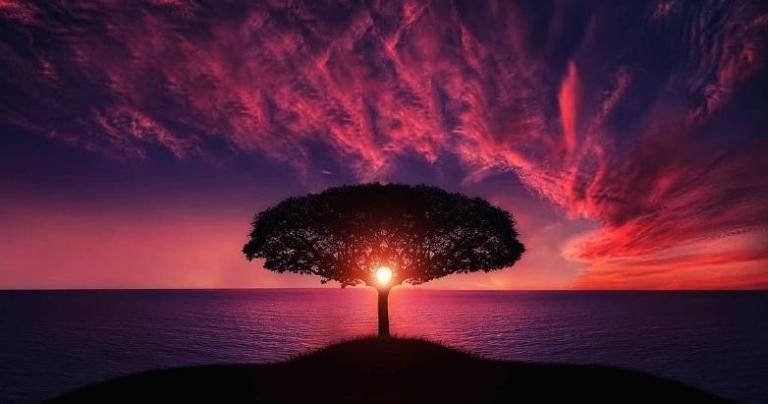 I revere much of the wisdom that has been preserved in spiritual and religious traditions. It gives me inspiration. Through reading ancient texts, I’ve realized that despite technological advancements and changes in society, the hearts, minds, and souls of human beings are much the same as they were in the past. That is why the words of Epictetus, Confucious, St. Francis of Assisi, Paramahansa Yogananda and Shunryu Suzuki still ring true.

This Fallen Master is My Guru

Because of my interests, I’ve been around a lot of spiritually-minded people in my lifetime. And I’ve noticed a common practice. People may have different beliefs and divergent rituals, but many proclaim fallen masters as their gurus. They may not always call their masters gurus, but the gist is the same: “I get all my teachings from this deceased spiritual teacher.”

What is Wrong With That?

At first, I didn’t see anything wrong with that. I even copied some of these people in my twenties, proclaiming yogic teachers such as Sri Yukteswar to Swami Vivekananda as my gurus.

I woke up to the error of my ways when my longtime mentor, Yogi Shanti Desai, pointed out a flaw in this thinking.

“Deceased masters cannot teach you,” Yogi Desai told me. “They never challenge you, never give nuanced or detailed instructions, and never provide feedback. Most importantly, you cannot learn from their presence because they are not there. Having a deceased guru is an imaginary exercise.”

The more I thought about Yogi Desai’s observation, the more sense it made.

For instance, I immediately realized that if I’d had a deceased teacher, I would never have gotten feedback like the one that Shanti provided me in that simple exchange (and, trust me, there have been many exchanges over the years where I had to swallow my pride and take time to contemplate before seeing the worth of his teachings).

From then on, I began observing people who claimed deceased masters as their own. Most of them were caught up in the same fairytale I had been swirling around in, thinking they were getting good instructions when they were actually using interpretations and imagination for self-gratification.

Bulgarian spiritual teacher Omraam Mikhaël Aïvanhov wrote n his classic What is a Spiritual Master? that learning spiritual practices is like learning a trade or learning to play a musical instrument. Books will only get us so far. A teacher is needed. Whether the goal is to become proficient at woodworking, pipefitting or painting, an apprentice has a long way to go before becoming a master. Even gifted individuals who show great musical talents early on need music teachers to fully develop their gifts.

Human beings have a flaw that relates to this topic. We lie to ourselves, especially about ourselves. Psychologists have noted that most people either rate themselves as being better or worse than they are. It seems we have a hard time performing a reality check on our own. We need others to mirror what we are saying and to call us out when we lie to ourselves.

Because of the above-stated reasons, I’ve come to the conclusion that deceased spiritual teachers can only teach us so much. Even though we may revere their teachings, they can never give us feedback, instructions, observations, and assessments—all the things we need to learn.

Don’t get me wrong. I am a big proponent of self-reliance and independent learning. Spending time with ideas and contemplating them deeply can be immensely rewarding. Nonetheless, drawing lessons from old teachings is not the same as having a teacher at my disposal. Otherwise, there would be no need for schools. Society would just hand out books.

Their Words Are Still Beneficial

All of us can still benefit from reading the words of the teachers that came before us. My library, for example, would look pretty empty if I removed everything in that genre. For inspiration, I read books, scriptures and quotes near-daily. That kind of self-study never gets old. But I no longer think of the authors as my teachers or mentors. Those roles are filled by people who are still alive. 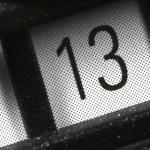 August 22, 2022
Interspirituality is Not the Same as Superstition
Next Post 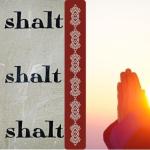 August 29, 2022 Why We Need Both Altruism and Puritanism
Recent Comments
0 | Leave a Comment
Browse Our Archives
Related posts from Interspirituality for the Modern Day Seeker 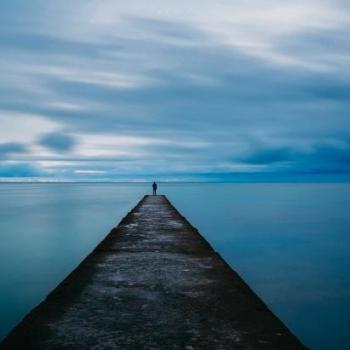 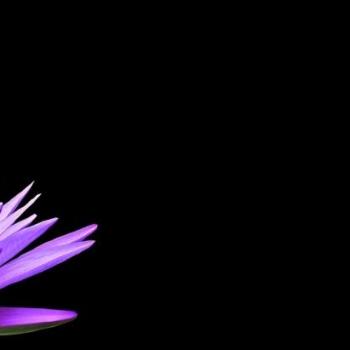 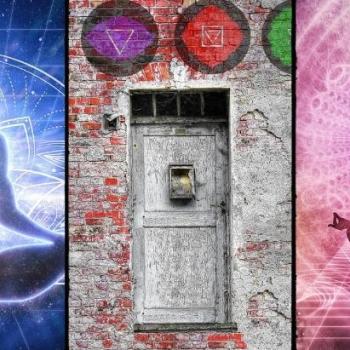 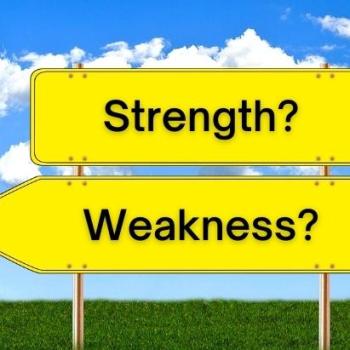 New Visions
Being a Spiritual Seeker Can Be Both a...
Interspirituality for the Modern Day Seeker
TRENDING AT PATHEOS New Visions