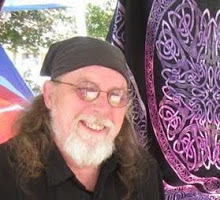 Ian Corrigan is a Neopagan of the Druidic sort, interested in Celtic polytheism as it might manifest for modern people in North America.

I am an Archdruid Emeritus of Ar nDaríocht Féin (ADF) and a Senior Priest of that order. I’m also an occultist, broadly interested in arcane and magical systems and ideas, from medieval grimoires through Hindu Tantra and Asian shamanism to Thelema and Chaos Magic.

I’m a fan of the folk music of the British Isles and its modern inheritors as well as of fantasy and horror lit, especially the work and legacy of HP Lovecraft.

Related posts from Into the Mound 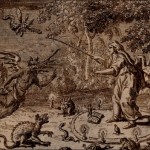 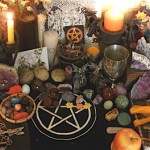 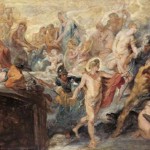