The Hypocrisy of Atheism 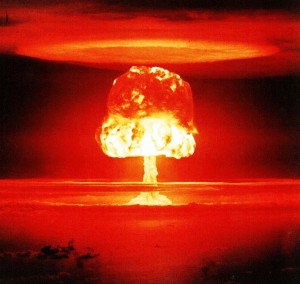 What is the hypocrisy of atheism?  It is to deny the validity of belief, all the while holding one’s own set of beliefs.  When atheists hold their own blind beliefs, they have no right to ask anyone else for scientific evidence for their beliefs?  So what blind beliefs do atheists hold?  Plenty, but let’s start with their belief in ‘good’.

Atheists assume that it is possible to define morality without God, that the actions of humans can be ‘good’ or ‘bad’, ‘right’ or ‘wrong’.  However, there is no way to scientifically identify anything as being ‘right’ or ‘wrong’, it is a belief.

For example, atheists assume that murder is wrong, but on what scientific basis?  Many supremacists argue that certain races are inferior, and that just as murdering cows and chickens is not wrong, similarly, murdering the people of certain races is also not wrong.  On the other hand, many vegans argue that animals are not inferior and have as much of a right to life as we do, and that just as murdering humans is wrong, similarly the murdering of animals is wrong.  There is no scientific evidence on which one can establish the ‘sanctity of life’ for the human species, no evidence that can prove or disprove any belief in a particular standard murder.

Scientifically, there is no reason why anything can be considered universally good or bad.  Even perpetrating a nuclear holocaust cannot be proven as ‘bad’, ‘wrong’, or ‘immoral’.  For example, the meteor that wiped out the dinosaurs was ‘bad’ for the dinosaurs, but ‘good’ for us.  In the same way, a nuclear holocaust would be ‘bad’ for us, but ‘good’ for a possible species that succeeds us.  Take the story of Planet of the Apes as an example; apes would consider the nuclear holocaust that wiped out humanity to have been good for them, the same way we consider the meteor that wiped out the dinosaurs to be good for us.  What is disastrously bad for one could be very good for another.  Considering how infinitely large the universe is, it is absurd to assert that a concept of right and wrong exists.  There is no evidence on which atheists can define the actions of any individual or government as being good or bad, whether it is a nuclear holocaust or an ethnic holocaust, whether it is the destroying of a people or the destroying of a rainforest.

The inescapable reality is that any stance on something being right or wrong is simply a belief.  The concept of goodness is nothing more than a blind faith that atheists hold, it has no more scientific value than a person’s belief on whether chocolate or vanilla tastes better.  To believe in goodness is to believe in an arbitrary set of rules for no better reason than it being the way ‘it ought to be’.  Atheists take up the position that they do not believe in anything until it has a scientific basis, and then proceed to propound their own beliefs that have no scientific basis.  We have no logical objection to atheists denying the validity of belief, so long as they are straightforward with themselves and others about it.  Our objection is with atheists critiquing theists for adhering to ‘baseless’ beliefs, all the while adhering to beliefs just as baseless.  Our objection is with this glaring contradiction, this hypocrisy of atheism. 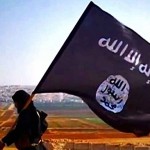 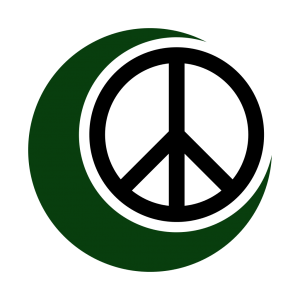 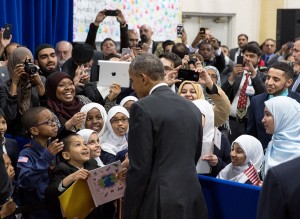