But the premise of an article in The Atlantic on Wednesday is that Times Have Changed; and adolescence extends not merely until college graduation, but beyond, so that the age 26 cut-off for staying on a parent’s employer’s health insurance is a real, meaningful age at which a person becomes fully independent, and not before.

Now, this is, as tends to be the case in these articles, a matter of the author citing her own experiences and those of her friends, upper-middle-class all (where, yes, “upper middle class’ extends to a fairly high income, acknowledging that “wealthy” is a term that we in the U.S. use sparingly, for better or for worse), all of whom are supporting their early-20s children.  Her own daughter works as a part-time editorial assistant at a magazine in San Francisco, so Mom & Dad supplement her salary — she earns $1,235 a month, with expenses of $2,000 — with cash, and paying her car insurance, health insurance, cell phone costs, student loans, “and occasionally I take her clothes shopping and spring for a haircut and mani-pedi.”  Her “friend’s oldest child is getting help with her rent in New York City, her health insurance, her cellphone, Netflix, and other incidentals while she studies fine art.”  And

another friend, whose 23-year-old works for a wealth management firm and earns a mid-five-figure salary, says she and her husband still pay their daughter’s car and health insurance and have kept her on the family’s cell phone plan.

“She makes a good salary, but rent and expenses are high,” the mom says, adding that her daughter’s job requires that she look professional. “She has to dress well, get her nails done, and drive a reasonably nice car.”

Now, she does reference some actual research, a book called “Age of Opportunity” by Laurence Steinberg, which claims that

today’s 25-year-olds are 50 percent more likely to be receiving financial assistance from mom and dad than the 25-year-olds of their parents’ generation.

For twentysomethings, this is just one part of a larger phenomenon that is also marked by a growing propensity to stay in school and remain unmarried for much longer than prior generations. Adolescence, according to Steinberg, now stretches over a 15-year span, beginning at age 10 and ending around 25; that’s more than twice as long as during the 1950s. This may not be a bad thing. Steinberg’s research suggests that putting off adulthood can have certain benefits in terms of brain development and mental health.

Now, I will see if this book is available at the local library, and I am curious about the specifics of this “50%” claim — is this a long-term trend, or just pulling data from a recession year vs. a past boom year?  And what proportion of 25-year-olds are receiving financial assistance now, vs. in the past, and how much and what kinds of assistance?

It doesn’t seem particularly unusual to me to read about young adults “receiving financial assistance,” and I wouldn’t be surprised if the supposed norm of “go away to college, graduate, and get a job and apartment of your own” turns out not to be the norm at all.  But what does seem like a new development is the idea that your kid moves away from home and you still provide not just the in-kind assistance of free rent and food, but actual cash, much less the subsidy cited for the mid-5-figure (= 50,000?)-earning adult child.  Now, I suspect that in each of these cases, the parents had the means to be generous, and the author-mom probably enjoys the mother-daughter shopping days — this isn’t an article about parents who are living paycheck to paycheck, or postponing retirement, because they have to support young adult children.  And these parents may feel that their financial support is “necessary” but, in truth, it’s their choice to cushion their children’s transition to independence, just as in the case of students who get parental support while working at an unpaid internship, or pursuing a master’s degree.

In any case, the comments were the most interesting part of the article.  For the most part, they divided evenly between those who said, “these young adults need to learn how to budget; no way should you need subsidies from your parents in these situations,” and those who said, “the economy has changed; it’s simply not possible to establish yourself for at least a couple years after graduation in this job market,” with side debates on whether you really need a car in the Bay Area or New York City.  But there was a side debate, in which people reasoned, to paraphrase, “why should a young person who’s lived their life in upper-middle-class comfort be deprived of this just because they can’t find a good-paying job immediately upon graduation?”

And this is an interesting topic.  Growing up, my parents were fairly frugal — we had a large house, but not decked out with upscale furnishings.  Going out to eat was a rarity.  Our clothes didn’t have any fancy labels on them.  Vacations were generally about visiting relatives, and our summer weekend activity was sailing, on an old sailboat that Dad maintained himself.  Moving to a college dorm, and then a grad school shared apartment didn’t affect my standard of living, because it wasn’t particularly fancy to begin with.  Travelling to Europe in a low-budget manner, staying at hostels, eating basic fare, walking everywhere I could because I was too cheap to spend the money on the subway, didn’t bother me because I didn’t have a family trip to compare it to.  Same with starting out “adult” life living in an apartment, then a small house (we bought very quickly — and, fortunately for us, unknowingly at the beginning of the boom, a fixer-upper with 4 layers of wallpaper from the original, 50-year owner), with furnishings bought one-at-a-time, some of them from the thrift shop or garage sales.  And at no point along the way did we have a practice of going out at night to the bars, or buying clothing that was, well, fashionable.

What happens if you grow up in a different world, with an immaculately-decorated large home, with all the latest in entertainment technology, with a generous clothes allowance from mom and dad, and eat out more often than not?  Yes, we know that Mitt and Ann Romney lived in a basement apartment and ate ramen while he was in school.  And in practice the truly wealthy parents have those sort of connections that land their children well-paying jobs without that intermediate work-your-way up type job.  Come on — do you think Malia and Sasha are going to struggle to get started in life?  But I can easily see that the dynamic between parents who have given their kids “everything” and young adults used to having “everything” is a bit different.  Has this changed?  Are upper-middle-class families, accustomed to enjoying luxuries and splurges, no longer willing to accept their kids “starting from scratch” or no longer able to easily steer them into upper-middle-class incomes, due to “follow-your-dreams” college majors and careers and, for women, the end of early marriage to reliably-employed men?

October 16, 2014 What do you make of the whole Apple egg-freezing benefit?
Recent Comments
0 | Leave a Comment
"First, they were Jews, and by Marxist measure - which is the only measure BLM ..."
An_A_C Should Oskar Schindler be cancelled?
"at first, and then things got a little ugly."
Bill Morgan Can we — should we — ..."
"Suffering under Czars for many more years made that seem like an appealing option at ..."
SKJAM! Can we — should we — ..."
"Jane I suspect you are a Catholic baby boomer like me who wishes that black ..."
RPlavo . American society falling apart, one action ..."
Browse Our Archives
Follow Us!

Abby Johnson and the Problem With...
Femina Ferox
Related posts from Jane the Actuary 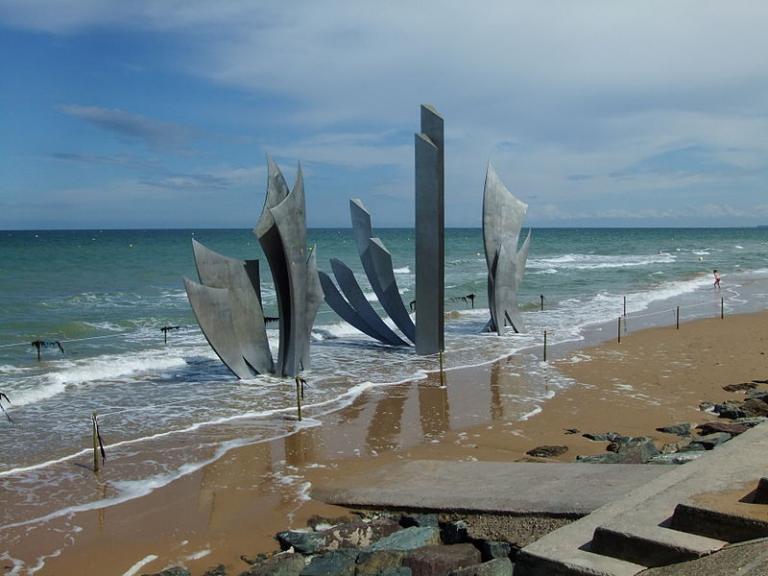 Catholic
Are the men of D-Day lost forever?
Jane the Actuary

Catholic
Should Oskar Schindler be cancelled?
Jane the Actuary