Is Bobby Jindal an “Indian American”?

Is Bobby Jindal an “Indian American”? December 30, 2014 Jane the Actuary

You know, I have mixed feelings about Bobby Jindal.

Let’s start with the name “Bobby.”  He gets widely mocked for a nickname coming from The Brady Bunch but who among us, of that generation (he’s two years younger than I am), didn’t watch The Brady Bunch after school, when we were too young to know that we were supposed to be cynical and mock the show?  (Remember that he, like I, is too young to have watched the show when it aired on primetime.)

And from what I understand, he is, even if you’re skeptical of his politics, chock-a-block full of accomplishments, and as skilled in administration and management as Obama is unskilled at it.  He has been very ambitious in his projects in LA (charter schools/vouchers, the charity hospital reform), and he is trying to learn to speak in sound bites.

But I’m also not sure that he’s quite right for president — at least, if you want someone who can get domestic and foreign policy right.

But take a look at this: 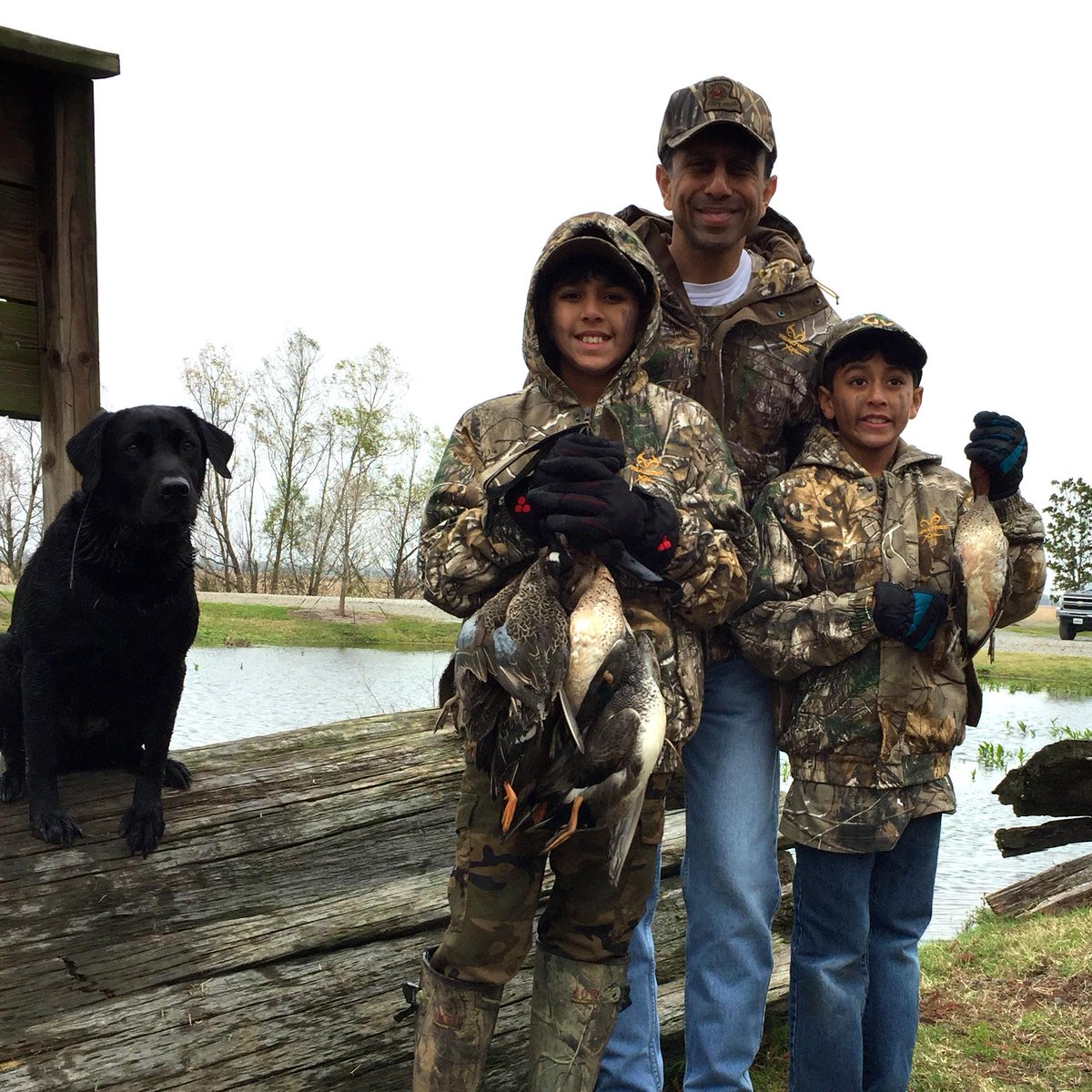 So, I ask you, does it make sense to call Bobby Jindal an “Indian American”?  Yes, of course, his ancestry is Indian, but as far as I can tell, his identity is Louisianan.  Now, I have no idea whether his family eats traditional Indian food at home, or if they do so just as often as we eat traditional German food in the Actuary home (meaning, geschnetzltes is in the regular rotation, and schnitzel, and periodically I’ll pick up weisswurst from the specialty grocery store), and I likewise don’t know how much traditional Indian celebrations remain a part of their lives, but I have no reason not to believe that the love of hunting and the Saints (the football team, that is) that he posts about isn’t genuine, nor that his religious faith and his conversion wasn’t a result of true conviction.

And look at his critics:  doing a twitter search, one of the first results was this blog post, “Barry and Bobby” in which the author says “I could never support Bobby Jindal, because Bobby Jindal has been a pitiful, disastrous, and divisive hack of a governor.”  So, of course, you know right away what you’re getting into (and, yes, if I decide that this next presidential cycle is the one where I’ll find a candidate to support, in whatever way a resident of a late-primary state can actually make a difference, besides just sending in some cash, I will make substantial efforts to assess these criticisms) — but the author of this piece builds up a comparison between “Bobby” and “Barry” in which Obama is applauded for returning to his roots and reclaiming the name “Barack” while Jindal is faulted for Americanizing.  Jindal’s conversion to Catholicism and his adoption of local culture are labelled as fraudulent — the implication being that Jindal is either betraying his family and the culture of his native land, or, worse, because of his skin color and ancestry, doesn’t have the “right” to share in the culture of his home state, and, ultimately, in either case, the accusation that he doesn’t really care about any of this, but changed his name, his religion, and his leisure passtimes solely for political gain.

Which came first, for this and similar authors?  Did their opposition to his politics lead to these accusations, or does their distrust of someone with Indian ancestry assimilating into American culture color their perception of his politics?  In either case, it’s wrong.

December 29, 2014
Parking a link: "Catholics at a Crossroads"
Next Post

December 31, 2014 Parking a link: a suicide report on CNN
Recent Comments
0 | Leave a Comment
"Thank you!"
Jane the Actuary Santorini (a vacation sewing project)
"It is lovely and looks almost like a watercolor. Oia is such a pretty town ..."
Bemused Santorini (a vacation sewing project)
"I'm not a fan of Cupic but his explanation does seem reasonable to me. Even ..."
Mike Petrik Three Cardinal Cupich Updates That Make ..."
"Do Jews need to accept Christ as their saviour or not?"
The original Mr. X Is the cruelty the point? Cardinal ..."
Browse Our Archives
get the latest updates from
Jane the Actuary
and the Patheos
Catholic
Channel
POPULAR AT PATHEOS Catholic
1

Catholic
Today's question: on "passing for white"
Jane the Actuary

Catholic
Have you heard about Bobby Jindal's "The Response"...
Jane the Actuary

Catholic
Apropos of nothing, what race is this man?
Jane the Actuary
TRENDING AT PATHEOS Catholic