Senators Mike Lee and Marco Rubio have a piece in the Wall Street Journal today previewing their tax plan proposal, which they will formally unveil tomorrow.  But I’m going to get a start on commenting on it now, even without the full details, because, well, I’m just impatient, I guess.

I commented on their proposal for an increase in the per-child tax credit earlier this evening while my youngest son was practicing the piano; now he’s tucked into bed and the house is quiet, and I’m looking at some of the other elements.

by consolidating the corporate tax system into a single layer and lowering the maximum rate to 25% on both corporate and pass-through entities, our plan eliminates double taxation of capital gains and dividends, and establishes parity among large and small businesses. And under our proposal, firms with overseas operations will no longer be taxed twice (once abroad and again at home), but only in the country where income is actually earned.

Getting rid of double-taxation is great and one hopes that they plan to do the same for individuals as well.  But what do they mean by eliminating “double taxation of capital gains and dividends”?  According to Politico, they truly do intend to wholly eliminate capital gains.  Now, to be sure, I’d be happy to introduce indexation, so that you’re not paying taxes on the amount of increase of your property or stock, to the extent that it’s just a matter of keeping up with inflation and not true income at all, but eliminating capital gains entirely is not just politically impossible, but it’s also simply not equitable.

Yes, some conservatives like to call capital gains “double taxation” because you’ve made the investments with after-tax money, and then you pay taxes on those investments — but income is income, and you are paying taxes, after all, on the gains, not the total proceeds from, for instance, the stock sale.

Second:  all capital expenses a business makes are to be immediately deductible.  I’m not an accountant, but this would seem to fly in the face of general accounting concepts.

We seek to simplify the code and lower rates for families and individuals, by consolidating the seven existing tax brackets into two simple groups—15% and 35%—and by making remaining deductions available to all filers.

Given that Rubio and Lee haven’t specified what deductions they’ll remove and which they’ll keep, except a general pledge to eliminate “special-interest carve-outs,” it is admittedly premature to comment, but one can guess that “available to all filers” may mean that they intend to provide remaining deductions (charitable donations?  mortgage interest?  school tuition?  daycare expenses?)  over and above a standard deduction rather than in lieu of one.

Finally, their proposal for a bump in the child tax credit from $1,000 to $3,500.  According to Politico, this would be non-refundable, or, more specifically, would serve to reduce income tax liability or as a refund of Social Security taxes already paid.

Politico also says that “Rubio has said his ultimate goal would be to move the country to a flat tax code with a consumption tax, like those used in many European countries.”

What do I think?

In general, with respect to individual income taxes, I’m all for eliminating special tax breaks, except for costs directly associated with earning one’s income (and, of course, unless you’re self-employed, the largest such cost is usually daycare).  I’m more than happy to dump the mortgage interest deduction, though with a phase-out, because I think it distorts the real estate market.  Charitable contributions?  That’s a tricky one, and here’s why:

The very concept of “progressive” tax rates (a term I hate to use because it has built into it the notion that higher rates for higher income tiers) is that it is most reasonable and appropriate to ask those who are most able to, to pay a disproportionate share of the total income tax burden.  It’s not a matter of “fairness” or “income equality” but just reasonableness, though, at the same time, this has to be balanced with the impact on the economy of excessive marginal rates, as well as the question of whether and at what point we reach unjust/confiscatory tax rates — and I’m not going to opine on the “right” set of rates, except that it does feel wrong for any tax system to take more than half one’s marginal income.  Heck, I don’t really even think there’s anything particularly intrinsically better about fewer, rather than more, tax rates.

But if the rationale of multiple marginal tiers of rates is the varying ability of taxpayers to pay these taxes, then that holds true, regardless of how generous their contributions to charities are.  What’s more, many “charities” are not really about meeting basic human needs at all (prime examples:  Planned Parenthood, or arts groups like opera that serve a wealthy demographic), and many charitable “donations” aren’t really particularly cost-efficient (donating a used car and claiming blue book value, even though the actual amount the charity receives is far less).  On the other hand, perhaps the existence of tax-deductibility spurs more and greater donations to a great enough degree to make up for these inefficiences.

In any case, what about a consumption tax?

It’s never been clear to me exactly what would be taxed, and what sorts of items would have special rates.  Would food be taxed at a lower rate than other merchandise?  What about services — or rent, or car payments?  What about used goods? — it’s my understanding that in Europe items are taxed only once, when new, so that a new-construction house is taxed, but not when it’s resold.  But as complex as we think our current tax system is, I have no doubt that Congress could fiddle with a consumption tax enough to make it equally complicated.

Another irritant is that the people proposing these taxes always seem to think that America, at this point, has no such tax.  But in Illinois, we already pay 10% in sales tax, when state, county, and city taxes are taken into account.

Various proposals suggest that, in order to alleviate the burden on the poor, they would get a sort of “refund,” which would either require just the same income reporting as now, or else propose a flat “refund” to every taxpayer.  But in any case, the rich would still be able to game the system, for instance, by making major purchases out-of-the-country.

So I’m not impressed.  I don’t really see the benefit of such a tax.  If we wanted to approximate a consumption tax, we can do this by simply deferring tax on income that’s donated or saved, whether for retirement, higher education, or just a general purpose savings account.

Here’s the actual tax plan document.  Not really much that the earlier previews didn’t say.  A couple irritants:  they eliminate taxation of overseas profits for corporations but not the taxation of “US persons” living abroad.  They punt on such things as the tax exemption for employer-provided healthcare (or employer-provided benefits in general, presumably) and the mortgage interest deduction in general.  And their rationale for the “parent tax penalty” is pretty poor:  “As parents simultaneously pay payroll taxes while also paying to raise the next generation that will pay payroll taxes, parents pay more into the old-age entitlement systems. ”  Uh, no, parents do not actually pay into the system twice.   But beyond that, based on their examples, they are introducing a magical new system, with no trade-offs, and everyone seeing their taxes reduced, presumably again with the notion that this’ll magically grow the economy so much that there’s no net loss. 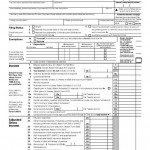 March 3, 2015
Just say no to the "parent penalty" concept
Next Post

March 4, 2015 Should parents be compensated for their contribution to society?
Recent Comments
0 | Leave a Comment
"Our condolences."
captcrisis Remembering my father
"Requiem æternam dona ei, DomineEt lux perpetua luceat ei:Requiescat in pace.Amen."
Mike Petrik Remembering my father
"It sounds like he was a good guy and a good dad. I'm sorry for ..."
Bemused Remembering my father
"Agreed. Excellent analysis."
Mike Petrik Biden’s immigration bill will not “fix” ..."
Browse Our Archives
get the latest from
Jane the Actuary
Sign up for our newsletter
POPULAR AT PATHEOS Catholic
1 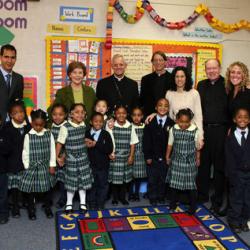 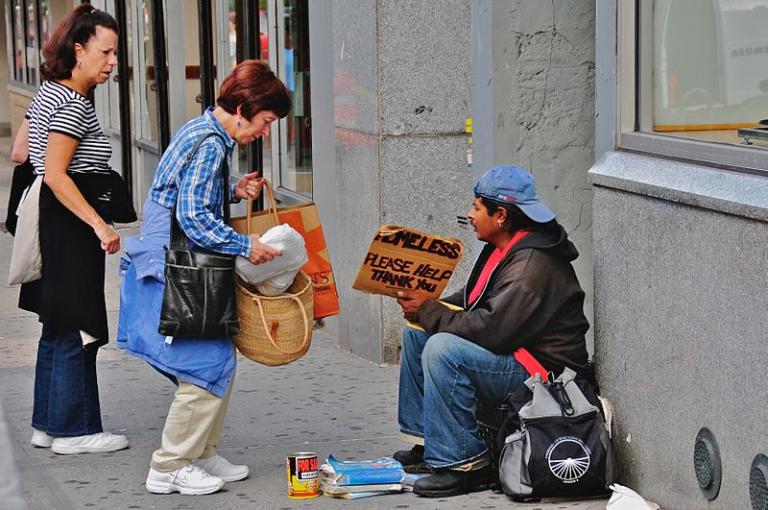 Catholic
Tax "reform" - a question for readers
Jane the Actuary 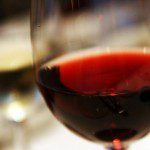