Refugee-related hypothetical question of the day

We’re being told repeatedly that our failure to take in Jews from Germany seeking to immigrate in the years prior to World War II “proves” that we should now be taking Syrians in.  It’s not actually as simple as that:  the Syrians we’re talking about are not presently in mortal danger, but waiting in refugee camps.  Many of these, too, were not fleeing ISIS specifically, but Assad and the civil war in general.  The ones in mortal danger are in need of military rescue from ISIS-held territory — or in other parts of the world, such as the Rohingya in Myanmar.

But let’s imagine that, in the years leading up to WWII, we in America were able to truly understand that the Nazis were not just mistreating the Jews, but would in short order, go from banning them from their professions and from public parks, to systematically killing them, and would do so not just in Germany but throughout the whole of Europe.  Let’s say a time-traveller with conclusive evidence testified before the president and top congressional leaders in a top-secret session, and they believed him.  Perhaps said time-traveller had some secret mind-control technology to convince them of this, and had accepted that he would vanish once the timeline was disrupted, to serve the greater good of saving Jews.

What should the United States have done?

Should those Congressional leaders have launched a “rescue mission” of issuing visas to every European Jew, perhaps even sending over ships, to fully relocate the population to safety here?  Or should they have used that knowledge to declare war on Hitler and remove him from power?

By the way, the image is from the Wikipedia article on the MS St Louis, the ship on which 900 German Jews travelled to Cuba and were unable to land.  What I had understood of the story — that, America having rejected them, they all were forced to return to Germany, and to their deaths — turns out not to have been correct.  The passengers were taken in by Great Britain, France, Belgium, and the Netherlands, which would have seemed at the time to have been an equitable resolution to the problem.  It is only now, knowing that France, Belgium, and the Netherlands would fall under Nazi control, that we see this an an indictment of America’s failure.

(Yes, I touched on this briefly in a prior post, but I think it’s worth discussing more.)

November 24, 2015 Girl Boy Scouts? 6 Thoughts
Recent Comments
0 | Leave a Comment
"Nope. I was thinking about missionary work, even in the USA, where most Christian Blacks ..."
Tom Hanson Is the cruelty the point? Cardinal ..."
"I attended a meeting last night for Girl Scout leaders in my area. There were ..."
Ruth Curcuru RIP, volunteerism
"I was a treasurer for a not-for-profit and got “dethroned” in a similar way. However, ..."
Jim Dailey RIP, volunteerism
"I have found that unless people were consistently voluntold to help out when they're young, ..."
Ame RIP, volunteerism
Browse Our Archives
Related posts from Jane the Actuary 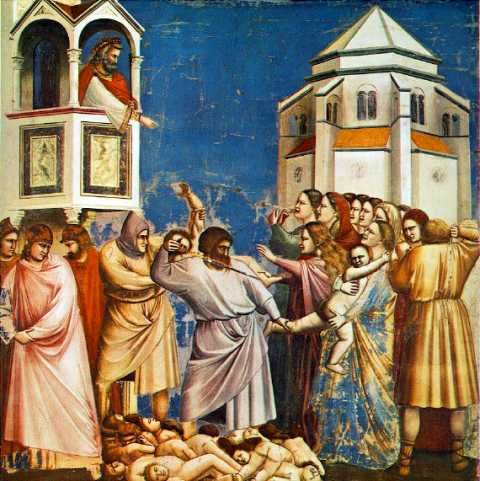 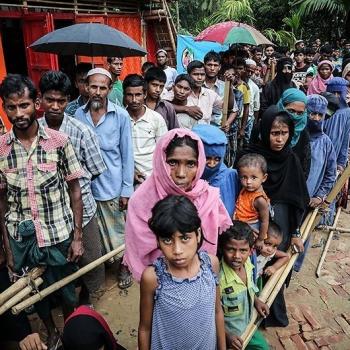 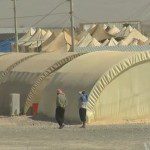 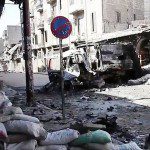