This, from Friday’s Der Spiegel: “Grand Coalition agrees on a new Asylum Package,” as well as “Refugee policy: The compromise-compromise – the facts about Asylum Package II“, which provides the details of the new agreement between the leaders of the CDU/CSU/SDP Grand Coalition:

Here’s a brief (and incomplete) summary in English.

“Subsidiary protection”, by the way, is a part of German refugee/asylum law, as explained here.  Simply being from a country in which there is an ongoing war is not enough to qualify one for permanent resettlement in Germany, but only protection until such time as the situation in one’s home country becomes peaceful.  This is the status that’s being granted to the Syrians and other similarly-situated refugees, not a permanent residency.

German Chancellor Angela Merkel tried on Saturday to placate the increasingly vocal critics of her open-door policy for refugees by insisting that most refugees from Syria and Iraq would go home once the conflicts there had ended. . . .

Merkel said it was important to stress that most refugees had only been allowed to stay for a limited period.

“We need … to say to people that this is a temporary residential status and we expect that, once there is peace in Syria again, once IS has been defeated in Iraq, that you go back to your home country with the knowledge that you have gained,” she told a regional meeting of her Christian Democratic Union (CDU) in the state of Mecklenburg-Western Pomerania.

Merkel said 70 percent of the refugees who fled to Germany from former Yugoslavia in the 1990s had returned.

Here, just for documentation/reference’s sake, is an article with the untranslated quote.

Is this too little, too late?

January 29, 2016
The other side of "reproductive choice" -- the working poor
Next Post

January 30, 2016 Crochet help, please!
Recent Comments
0 | Leave a Comment
"Another big drop! It's working just as we planned, BS Croft Zeddicus Weiss Kreuz RainMain ..."
TRE45ON Coming to a store near you? ..."
"Ok thank you, Denise. I'm a little uncertain as to how to respond, especially since ..."
Mike Petrik The Mailbox Hoax
"I FOUND YOU!(mild expletive!)I dont consider myself even a power user anymore but that should ..."
Denise Engle The Mailbox Hoax
"Thank you, and sure."
Mike Petrik The Mailbox Hoax
Browse Our Archives
get the latest updates from
Jane the Actuary
and the Patheos
Catholic
Channel
POPULAR AT PATHEOS Catholic
1 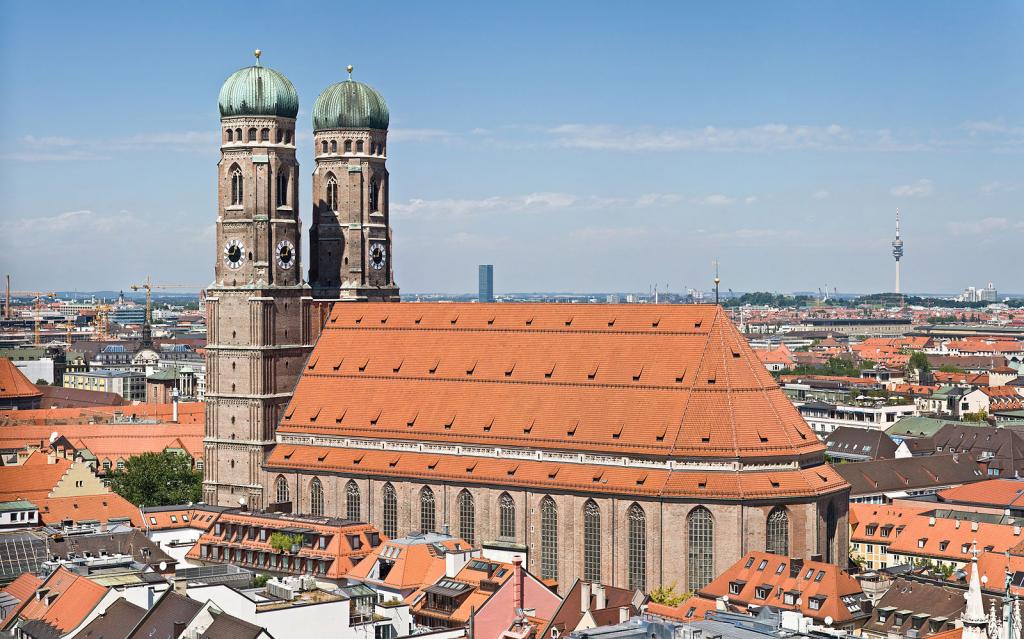 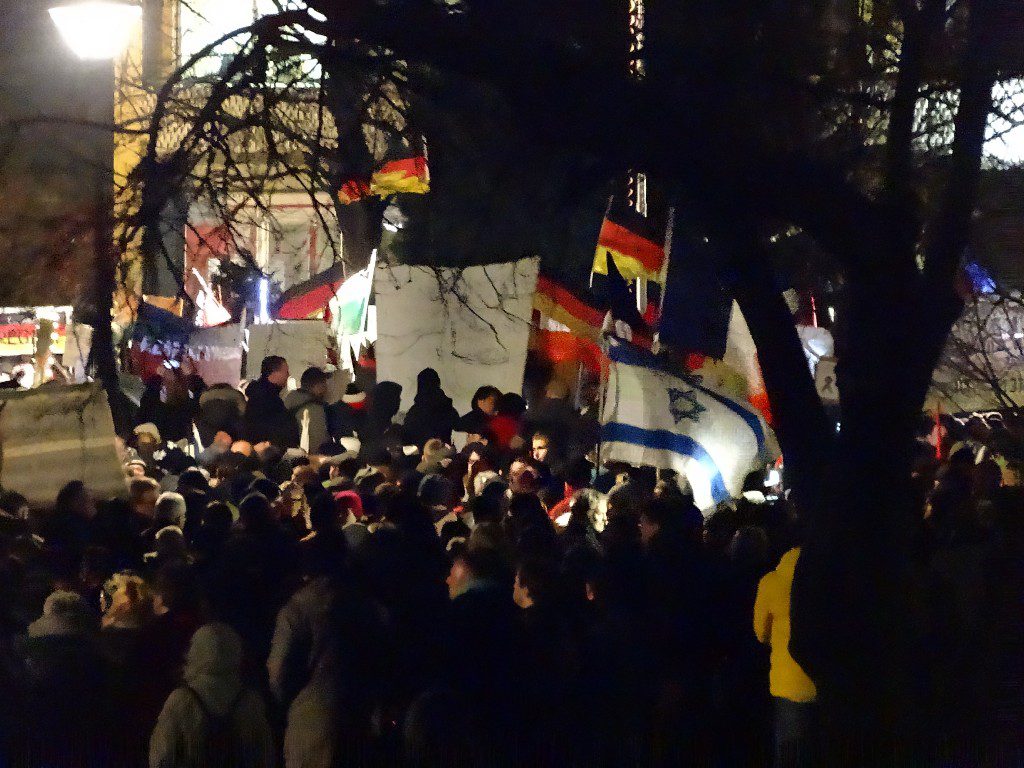 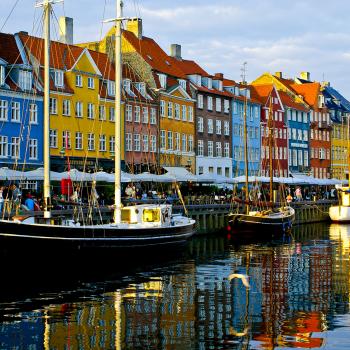