So you want a Scandinavian state pension system, eh? 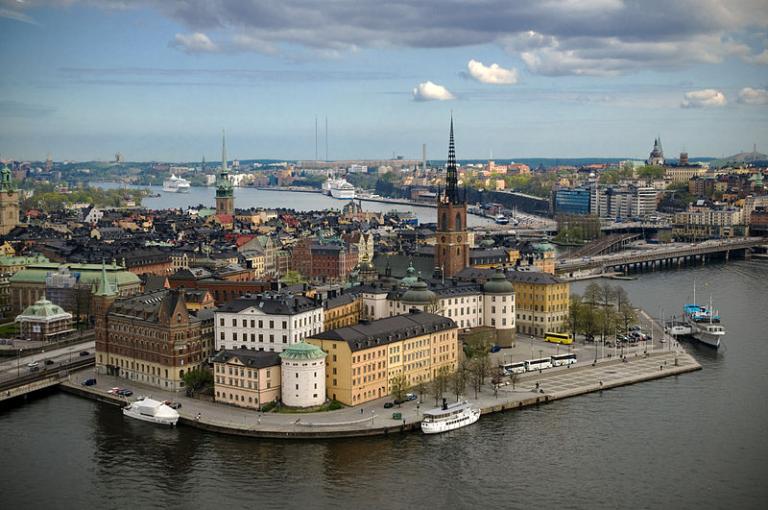 Or, “no, please don’t fling us into that briar patch!”

I had observed the other day that progressives have increasingly abandoned the notion of Social Security as paid for by one’s own contributions over one’s working lifetime, in favor of calling for deficit-elimination and program enhancements paid for by turning the program into just another component of income tax, with no ceiling, and taxing all income, not just wages.  Now President Obama has joined that chorus.

And the Scandinavian countries are being offered as role models for all manner of government programs.  So let’s take a look at their pension systems, shall we?

Much of what I know about retirement comes from proprietary information at work, but there’s a great resource available called Pensions at a Glance, put together by the OECD, and a website, published by the Social Security Administration and the International Social Security Association, “Social Security Programs Throughout the World.”  The following summaries are taken from these sites, though I welcome any correction if I’ve misread some piece of this.

There are a couple components to state pension benefits.

Universal basic pension:  Everyone gets a flat benefit of about $10,500, based on current exchange rates.  This benefit is reduced for earned income above approximately 75% of average earnings.  A supplement is also paid to poorer households, of about an equal amount, for singles, and half this amount for married/cohabitating individuals, which phases out based on retirement income.

ATP pension:  this is an odd bird, as far as what we’re used to in the U.S.  It’s a contributory system, but with a flat contribution, variable only by hours worked, not by pay.  The contribution works out to 270 kroner per month, split 2/3 employer, 1/3 employee — or about $13 per month per employee.  And benefits are paid out in line with contributions paid in, as, functionally, a deferred annuity, with no intergenerational subsidies.

Defined Contribution plans:  the bulk of Danish workers’ retirement income comes from good ol’ employer-provided DC plans.  These are not 401(k)s; the employer pays the whole contribution, and it’s technically voluntary, but generally the result of collective agreements.  Contributions are typically 12% of pay for lower-income workers, and up to 18% for higher income workers, because the state pension replaces proportionately less of their pay.

And Danish workers are protected from investment risks, not by any sort of magic, or governmental guarantees, but by something that’s well-nigh incomprehensible in the United States:  the DC plan contributions are invested in deferred annuities.

Remember Bush’s individual account proposal for Social Security?  Well, the Norwegians were paying attention.  Sure, this isn’t a system of funded accounts, but benefits are based directly on contributions in a “notional defined contribution” formula, after a 2011 pension reform.

Individual workers contribute 8.2% of pay, and employers 14.1%; this funds old age retirement benefits as well as disability and maternity.

Standard Social Security benefits are based on accruals of 18.1% of pay, up to a ceiling of about $73,000 at current exchange rates.  These accruals grow at the rate of annual average wage increases, and at retirement, are converted into benefits based on a life expectancy factor which varies each year based on life expectancy in that year.  For years of unemployment, or parental leave, amounts are credited based on hypothetical earnings.

Low income workers will receive a minimum benefit of about 31% of average wages, payable at age 67.

In addition, there is a mandatory 2% of pay employer Defined Contribution benefit; it’s not clear how it’s invested, but at retirement it must be paid out in the form of an annuity.

Another notional-account system, again as of 2011.  Employees pay 7% of pay, employers 10.21% of pay for old age benefits, plus more for disability and survivor’s benefits, both up to a ceiling of about $55,000.    Of this, 14.88% is allocated to the notional-accounts system and 2.33% to a true Defined Contribution account.  As with Norway, the notional accounts are increased by economy-wide wage increases, as well as the reallocation of accounts of those who have died, within that age cohort.  At retirement, the benefit is annuitized based on age-appropriate life expectancy and a real discount rate of 1.6% (that is, an after-inflation rate).  Benefits are increased more-or-less in line with inflation after retirement but with adjustments for any imbalances in the “notional fund.”

Again, as with Norway, there is a minimum benefit, which works out to 24% of national average wages, but there’s also a housing allowance of up to about $650 per month for poor retirees.

A portion of the Social Security contribution also funds a true Defined Contribution account; workers may choose their fund allocation, and these are annuitized at retirement, with a fixed or variable annuity.

In addition, most workers, blue- and white-collar, are a part of nationwide collective agreements which include a further Defined Contribution account, called the ITP (or ITP1 or ITP2 or ITPK).  At least half of this must be invested in “insurance” (that is, a deferred-annuity type investment).

Based on an assumed private DC contribution of 9% of pay, which the OECD determined to be the average contribution level, they calculate the net replacement rate for the US for median income earners as 81.9%.  Considering Social Security alone, the rate is 44.8%

So, by all means, let’s reform our system to reflect the Scandinavian system.  Which one do you choose?

(Updated 6/3 to add in replacement ratios from the OECD’s calculations.) 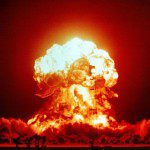 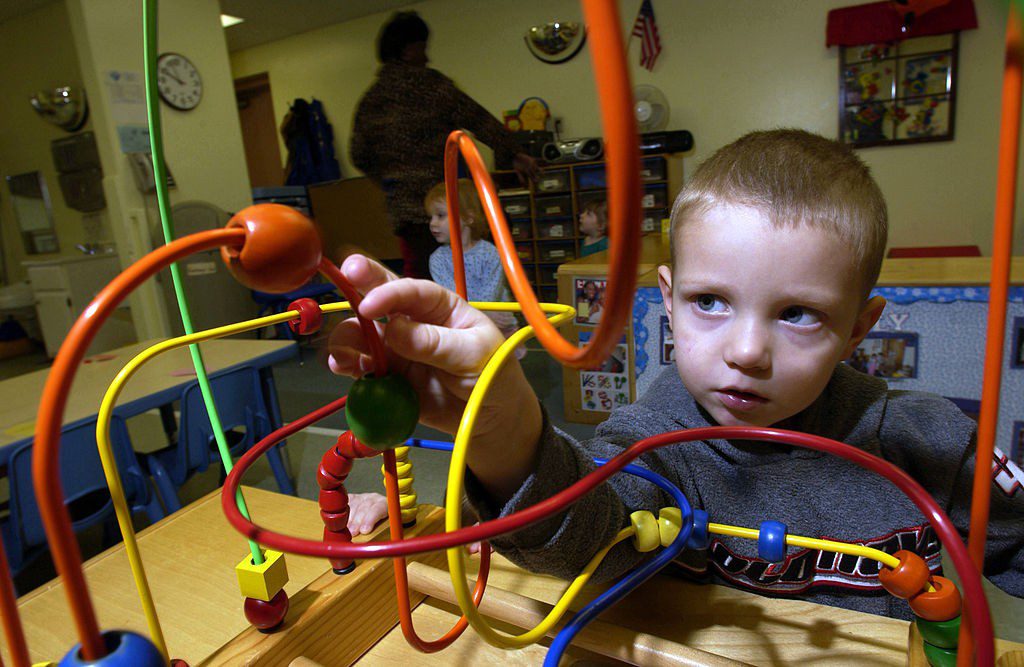 Catholic
Update from Denmark: the [gender pay gap] you...
Jane the Actuary