A few thoughts on Russia and the election

A few thoughts on Russia and the election January 9, 2017 Jane the Actuary 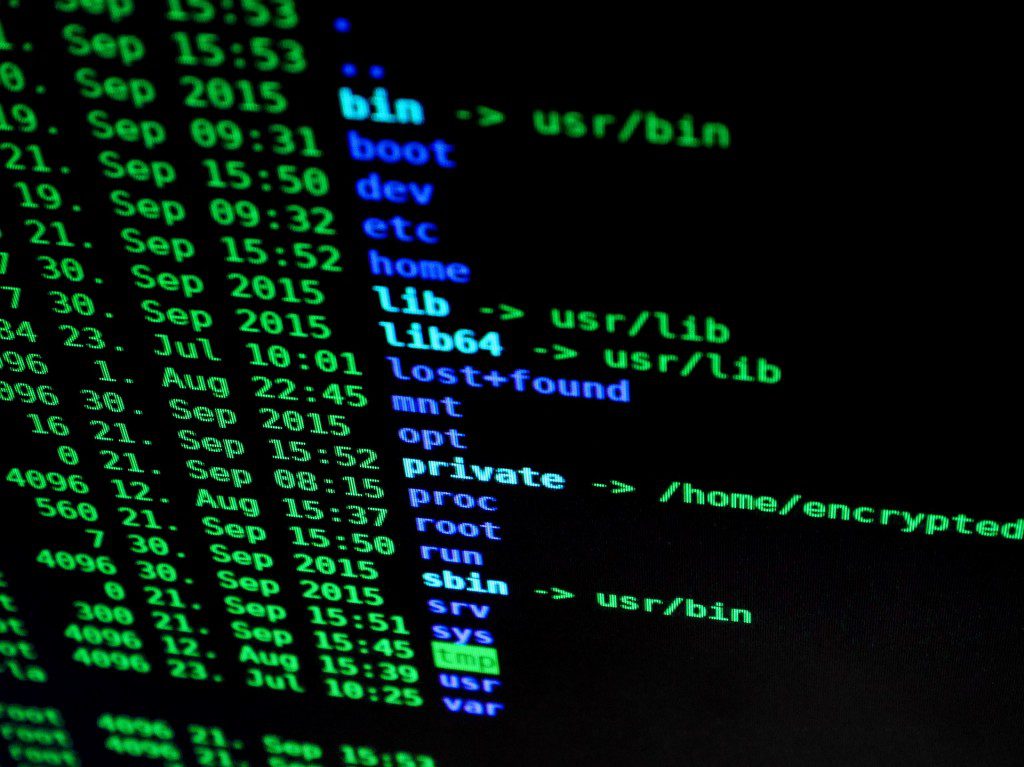 That’s the title of an article in the Chicago Tribune which appears in the online LA Times with the headline, “U.S. intelligence report doesn’t say whether Russian hacking helped elect Donald Trump.”

The key points of the article:

The new intelligence report concludes that Putin sought to help Trump win the presidency, but doesn’t make any claims about whether the e-mail hacks and other Russian actions actually made the difference in enabling Trump to win the election.  In fact, political analysts decline to state so definitively, either, but

In [Clinton aides’] view, the biggest problem was that voters conflated the flood of damaging emails from Russian hacks with mounting concerns about Clinton’s use of a private email account when she headed the State Department, adding to distrust and unease about her.

What’s more, the report concludes that the Russian officials orchestrating the actions didn’t think what they were doing was actually going to lead to a Trump victory, based on, for instance, Russia Today (RT) videos complaining of (expected) election fraud in Clinton’s favor.  (The article doesn’t directly state, but I’ve read elsewhere, that the objective was to set Clinton up as having been illegitimately elected.)

The cumulative impact of not just the DNC leaks and the Podesta e-mails, but also the twitter bots, the RT videos, the “fake news” videos, and so on, was to reinforce existing concerns about Clinton, that she was an untrustworthy Washington insider, “that there was one set of rules for Hillary Clinton and another set of rules for everybody else.”

So what do you make of this?

First question:  did Russia interfere with the U.S. election?

It just seems too much par-for-the-course.   I remember various claims back in the 80s that anti-nuke protest groups were being secretly funded by the Soviet Union (though Wikipedia says this was unfounded).  It’s like a GEICO commercial:  “if you’re a (former) superpower being run by an authoritarian government looking to gain power, you manipulate elections in other countries.  It’s what you do.”

Besides which, remember when Wikileaks revealed that the U.S. was spying on Germany, and Merkel in particular?  Various reports said something along the lines of, “sure, she called in the ambassador for a dressing-down, but she knew that this is just routine, and every country spies on everyone else, even if they’re allies.”

If there were signs that the Russians, or any other foreign actor, had actually hacked into vote tallying systems, this would be a cause for serious concern.  But for them to have hacked and phished to obtain information, and to have released the results, and to have engaged in a propaganda campaign?  It feels, to me, absolutely expected.  And to place the hacking in an overall context of twitter bots, and fake news, and the like — well, that’s conflating criminality with dirty tricks.

Now, to be sure, we could wring our hands about ill-gotten information.  It’s like a jury being told to disregard testimony, I suppose.  But is there any reason why voters should discard, in their deliberations, the information that the DNC helped Clinton, and that Clinton talked about being two-faced in her Wall Street speeches, while, at the same time, leaks that were critical of Donald Trump (that is, the old tax return, and the hot-mike recorded “groping” statements) were fair game – just because in the former case there is significant circumstantial evidence that this came from a State actor?  For that matter, remember when Palin’s e-mails were hacked by some joker who guessed at her password?  It was treated as a joke, really:  “ha, ha, Palin is so stupid as to have had an easy-to-guess password on her gmail account.”  And recall that there were many people calling on individuals connected with The Apprentice to violate non-disclosure agreements to leak suspected on-tape proof of Trump’s misbehavior, and even some urging IRS employees to pilfer and publicize Trump tax returns.

For that matter, it seem to me that the anti-Clinton messages of these leaked e-mails would have, potentially, discouraged Sanders supporters and perhaps led some of them to vote for Jill Stein or stay home entirely.  I have a hard time believing that these e-mails caused people to actually shift their votes to Trump.  Now, I personally would prefer a system in which third parties could play a meaningful role in American politics (see, for instance, my Electoral College proposal), but as it is, it’s hard to make the argument “the election was interfered with because unauthorized-but-true information caused voters to stay home or waste their votes” — especially when the larger factor keeping some voters, say in Michigan, Wisconsin, and Pennsylvania, at home was the belief, based on polling at the time, that Trump had no chance, so that their action would have no effect on the election.

January 9, 2017 There are (apparently) no snowflakes in France
Recent Comments
0 | Leave a Comment
Browse Our Archives
get the latest updates from
Jane the Actuary
and the Patheos
Catholic
Channel
POPULAR AT PATHEOS Catholic
1

Catholic
Live by the [identity politics], die by the...
Jane the Actuary 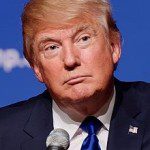 Catholic
So, what now?
Jane the Actuary

Catholic
Yes, Trump had a closing argument, too
Jane the Actuary 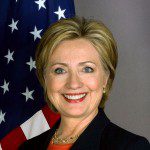