Week 4: The Flynn leaks, and, when do the ends justify the means?

Week 4: The Flynn leaks, and, when do the ends justify the means? February 19, 2017 Jane the Actuary 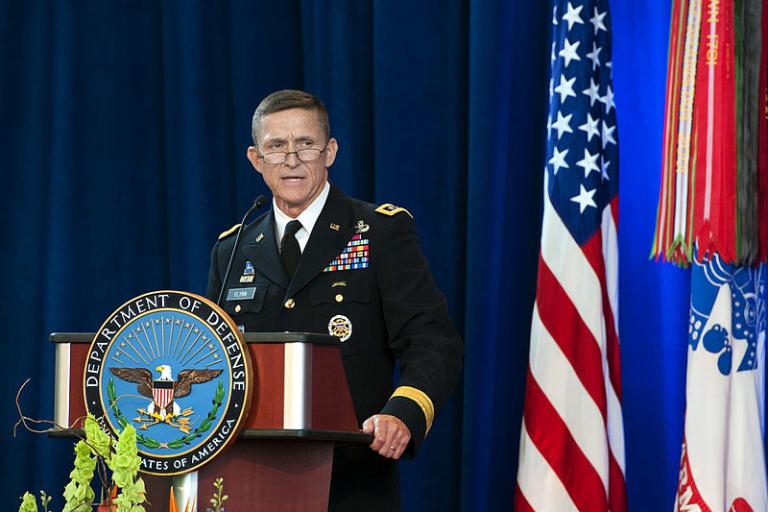 I’m starting to think that I’ll write one Trump post per week (and this counts for the past week, on the European approach that the week starts on Monday).  So this is a bit old-news but let me tell you about General Flynn, or, rather, share a few links with you.

Article in The Week, “America’s spies anonymously took down Michael Flynn. That is deeply worrying.”

Charles Krauthammer:  “Flynn Case is a Cover-up in Search of  a Crime.”

What exactly did Flynn do?  He had conversations with the Russians that may have been traitorous, or may have been more akin to my saying, “we’ll see” to my kids when I don’t really want to deal with the “why not?” that comes with a “no.”  We don’t know.  We should know, or, rather, Congress should know, bearing in mind that the relevant information is classified, and I hope they do investigate properly.  (I’ve read complaints that the feds had no right to be listening in on Flynn, but it’s not clear to me what one’s rights are when talking to a foreign diplomat whose calls are routinely monitored.)

He also lied to Pence, and requested a security clearance for his son, and, by the way, he has a son who pals around with Alex Jones of Infowars.  And he was booted after a certain amount of delay, which is explained as alternatingly Turmp hoping that the whole thing would blow over because he really wanted to keep Flynn, or Trump just not liking to fire anyone, his Apprentice reputation notwithstanding (sorry, no link for the latter).

What I don’t like are the wishes for Trump to be impeached based on the assumption that, even if it’s not provable, he surely committed treason by being in league with the Russians, or will inevitably do so in the future.  Which reminds me of conservative accusations that Obama was agreeing to very generous terms, in the Iran nuclear deal, not because that’s the best he could negotiate, given that the Europeans were only half-hearted about the venture and eager to sign off on something to start doing business with Iran, but because he and Valerie Jarrett were fundamentally pro-Iranian and wanted to hand control of the Middle East to them.  Motives aren’t provable.

What I like even less are the dreams crossing my twitter feed (yes, often fringe ideas retweeted by conservatives as evidence of how loony the left is) of impeaching Trump, or kicking him out of office as mentally incompetent, not because of any specific crime but because he’s just a bad guy in general implementing disliked policies.

Overzealous prosecutors plant evidence because they’re convinced that a suspect is guilty even if they don’t have anything in their hands that’ll persuade a jury.

Given the fact that the left has taken to calling itself “the resistance” (intentionally connoting the resistance fighters in Nazi-occupied countries), I don’t think it’s too far-fetched to imagine there’s at least a certain risk that the so-called “Deep State” may do the same thing, with some version of “we had to destroy democracy to save it.” 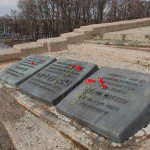 February 18, 2017
Holocaust and Survival (or, Auschwitz vs. Babi Yar)
Next Post 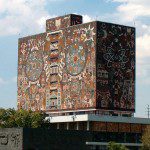 February 21, 2017 Why don't "Dreamers" dream of Mexico?
Recent Comments
0 | Leave a Comment
"Another big drop! It's working just as we planned, BS Croft Zeddicus Weiss Kreuz RainMain ..."
TRE45ON Coming to a store near you? ..."
"Ok thank you, Denise. I'm a little uncertain as to how to respond, especially since ..."
Mike Petrik The Mailbox Hoax
"I FOUND YOU!(mild expletive!)I dont consider myself even a power user anymore but that should ..."
Denise Engle The Mailbox Hoax
"Thank you, and sure."
Mike Petrik The Mailbox Hoax
Browse Our Archives
get the latest updates from
Jane the Actuary
and the Patheos
Catholic
Channel
POPULAR AT PATHEOS Catholic
1

The Dangers Coming From the 2021...
A Little Bit of Nothing
Related posts from Jane the Actuary 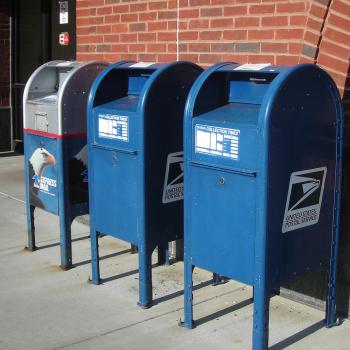