So in 14 days, my husband will be the pop-buyer of the family 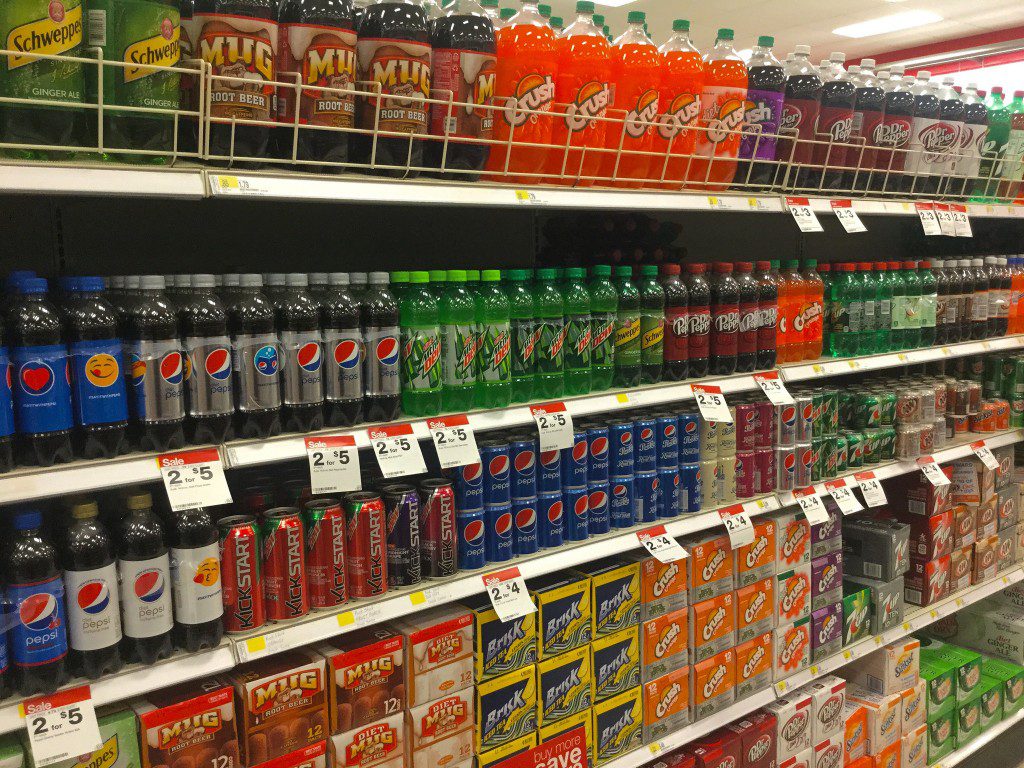 Because, that is, he works in Lake County, and, effective July 1st, C(r)ook County will be implementing a 1 cent per ounce sweetened beverage tax.  See the official ordinance for details, or a recent Eric Zorn column, in which he lists 10 reasons to oppose the tax.

The tax is one of those that goes from bad to worse the more you read about it.

The very idea of a soda tax, while politically favored among nanny-taxers, is ill-conceived to begin with.  There is no evidence that such a tax fights obesity, regardless of how many “facts” one marshals about the harm that pop causes — and the ordinance indeed begins with a dozen such “facts,” the only substantive one of which was that the WHO has determined that taxes reduce soda consumption (based primarily on Mexico, where the evidence seems to be weak).

But this isn’t a tax just on sugar-sweetened colas, but on any sweetened beverage, including sweetened tea and coffee if pre-packaged rather than with the sugar added by the barista, whether sweetened with natural or artificial sweeteners, with milk and fruit juices exempt — even though there is increasing recognition that just because a bottle of fruit juice has its sugar from a natural source, it’s not any healthier to consume those calories.

And this is a tax which is high enough that a significant number of Cook County consumers will purchase their pop outside the county when they have the choice.  (Why is it so high?  Forget all the platitudes about improving health — the County had a deficit that needed filling.)  In fact, it means that suburbanites will be better able to avoid the tax than city folk, and those with storage space in basements will fare best of all.

And this is a tax which is a nightmare to administer.

The tax is paid by distributors, who are in turn paid by retailers, who are in turn paid by consumers.  As far as what’s paid by distributors to the state, or by retailers to distributors, it’s reasonably clear:  one cent per whole ounce of sweetened beverage, with syrup used to make sweetened beverages taxed based on the number of ounces the syrup makes when made according to package directions with 5% allowance for spillage.

But consumers are required to pay the tax directly.  And this makes the whole question of how customers are to be charged when buying a drink which includes free refills, or where ice is customarily added, a nightmare.  Rather than a restaurant pricing its pop based on average usage, taking into account refills and ice volume, unless the cups come marked with a specific “fill line” for ice and the restaurant can document to the county how much ice is used, the customer must (so far as I can tell) pay the per-ounce rate based on the full cup, and the restaurant must specifically price out, say, one refill included in the price of the pop.  Is the restaurant required, then, to restrict customers to only the number of refills priced in the pop cost, because each customer must pay the tax on exactly as much pop as he or she drinks?  It seems like it.  Does the restaurant then keep the “extra” money if they collect the tax based on cups which do not use up as much pop as the customer has, in principle, purchased?  So far as I can tell, this is an indirect outcome of the administration of the tax, but it seems to be in line with the emphasis that “the customer must pay the tax” and do so in direct relationship to the pop purchased.  There is also an explicit statement that the restaurant may not absorb the cost of the tax (that is, only charging indirectly).

And, just to make the administration more of a mess, businesses are required to refund the tax paid by food stamp recipients — which completely defeats the claimed purpose of the tax, of forcing people to drink water, milk or juice for their daily beverage consumption, if it doesn’t apply to the poor, but makes it clearer that it’s just a revenue grab.

When it comes down to it, I know that Cook County is going to get the money from us one way or the other.  Toni Preckwinkle may be less corrupt than the Stroeger clan that preceded her, and maybe the finances are really a legacy that she’s trying to clean up, but suburban Cook County residents are basically resigned to the county sucking up far more money than they ought to need.  But taxes should be (a) fair and (b) designed in such a way as to minimize the harm they do the the overall economy and (c) structured to minimize the amount of administrative cost, so as to maximize the amount of revenue relative to the cost of the tax.  And this tax (a) fails and (b) fails and (c) fails. 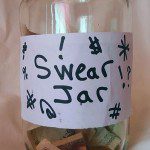 Catholic
What do we do when coronavirus lockdowns destroy...
Jane the Actuary
TRENDING AT PATHEOS Catholic