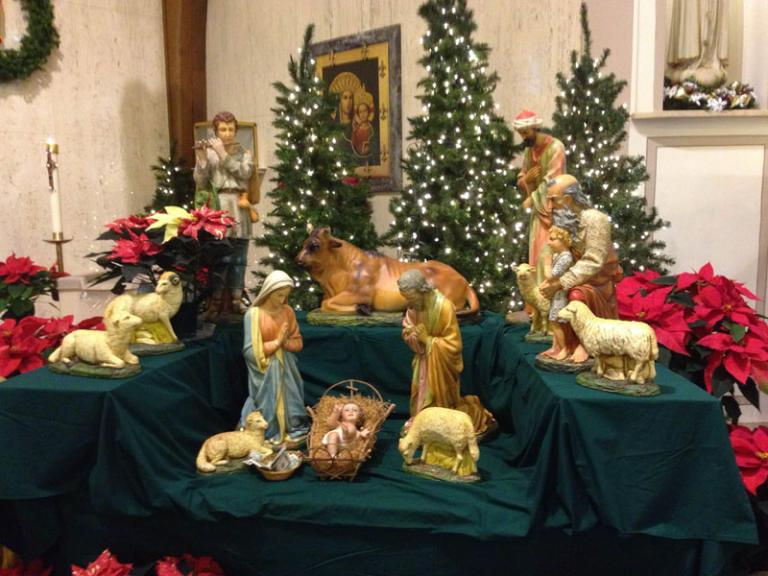 Two articles that came across my twitter feed recently:

“Biological evidence that Jesus actually was born in December” at Aleteia.  We’re happy to criticize portrayals of the Nativity that include a blonde, blue-eyed Holy Family, and even periodically ask ourselves if the images of the stable being snow-covered are correct, for Bethlehem.  But there’s another difference between the Middle East and Europe:

One continual objection was that the shepherds in the fields at night were presumed to be attending to the dropping of lambs. And lambs didn’t drop in December. Lambs dropped in the spring, not the winter.

So, when yet another person asked “Why do we celebrate Christmas in December if lambs are born in the spring?” instead of explaining the significance of March 25, I suddenly wondered: ARE lambs actually born in the spring in Israel? Can I find out?

The Awassi sheep is a desert sheep, a fat-tailed breed that has existed in the Middle East for an estimated 5,000 years. It is the only indigenous breed of sheep in Israel. They are raised for wool, meat, and milk. Awassi sheep breed in the summer and drop lambs in the winter, when there is sufficient pasture for the ewes in milk. In Israel, the principal lambing season is December through January.

Second, from the site “History for Atheists,” within a long refutation of the idea that Christmas is just a re-purposing of a pagan celebration on that day, “The Great Myths 2:  Christmas, Mithras and Paganism”:

Within Judaism there was a tradition that prophets died on the same date on which they were conceived. Jesus was thought to have died on 14 Nisan according to the Jewish calendar. That’s March 25, which is celebrated in various Christian liturgical calendars as the Feast of the Annunciation to this day – the feast of the conception of Jesus. March 25 was also thought to be the date of the Creation of the World. So if, according to this theological calculation, Jesus was conceived on March 25, when was he born? The obvious answer is nine months later: on December 25.

And it’s this date that we find recurring in the early Christian writings on the subject, many of which were long before the fourth century and any period in which Christianity was trying to absorb and adopt pagan festivals. Theophilus of Caesarea (115-181 AD) wrote that “we ought to celebrate the birth-day of our Lord” on December 25. Origen (153-217 AD) noted “there are those who have determined not only the year of our Lord’s birth, but also the day …. the twenty-fifth day of Pachon”. Hippolytus of Rome (170-240 AD) also gives the date as “eight days before the calends of January (December 25).

This  then goes on to say that these early writings long pre-dated the conversion of Constantine and the subsequent efforts to convert the “pagans” — that is, the country-dwellers (the origin of the term “pagan”) who were the supposed beneficiaries of Christian missionaries’ appropriation of pagan festivals and symbols.

Of course, I should also add that my knowledge of Europe inspires my own pet theory on Jesus’s birth (back from when it was popular to postulate that Jesus never had anything to do with Bethlehem at all, but was born in Nazareth), that is, that Joseph returned to Bethlehem not because of some distant ancestry, but because it was his literal hometown, from which he had departed to develop his carpentry craftsmanship, and to which he returned, even with Mary due any day now, because he judged it important to be registered at that city rather than at Nazareth.

And when the gospel says that Mary laid him in a manger, I picture, not a barn as we know it today in America, but a typical home in a German open-air history museum, in which the animals and the family themselves were housed in the same building, just within separate rooms.  In fact, a quick google search brings up an article, “Was There Really ‘No Room in the Inn’?” which paints a picture of the First Christmas in the context of homes at the time.

All of which is to say that, while, to be sure, one’s faith isn’t dependent on these stories being literally true, it’s nice to know that there is scholarly support for these accounts.

Image:  from my local parish.

December 26, 2017 No blank slate: the problem with "tax reform"
Recent Comments
0 | Leave a Comment
"Nope. I was thinking about missionary work, even in the USA, where most Christian Blacks ..."
Tom Hanson Is the cruelty the point? Cardinal ..."
"I attended a meeting last night for Girl Scout leaders in my area. There were ..."
Ruth Curcuru RIP, volunteerism
"I was a treasurer for a not-for-profit and got “dethroned” in a similar way. However, ..."
Jim Dailey RIP, volunteerism
"I have found that unless people were consistently voluntold to help out when they're young, ..."
Ame RIP, volunteerism
Browse Our Archives
Related posts from Jane the Actuary 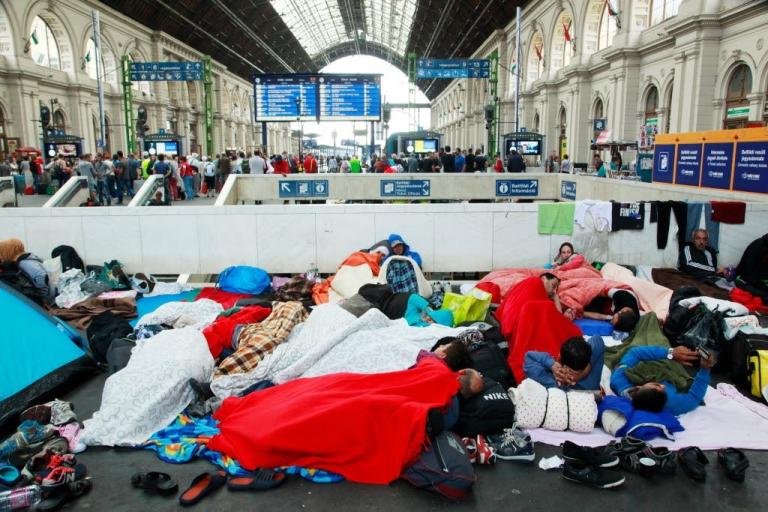 Catholic
Was Jesus a refugee? It doesn't frickin' matter
Jane the Actuary 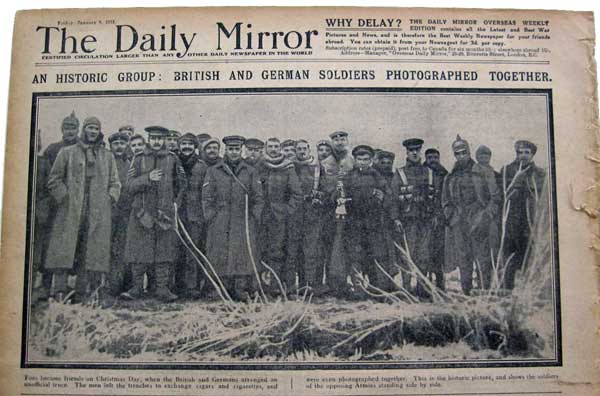 Catholic
Time for a Christmas Truce
Jane the Actuary 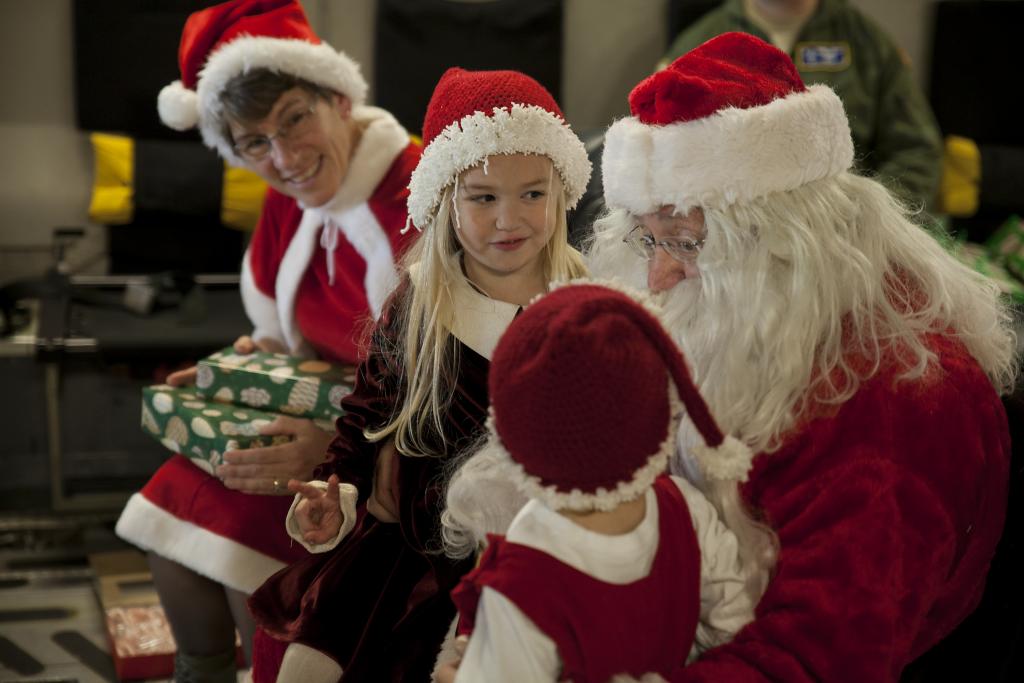 Catholic
Do your kids believe in Santa Claus?
Jane the Actuary
TRENDING AT PATHEOS Catholic