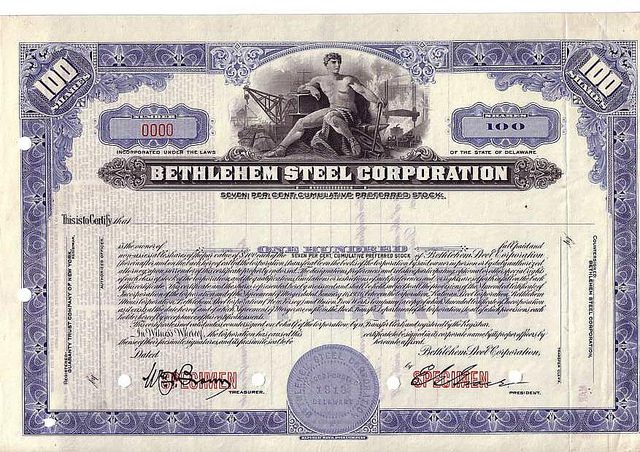 Elizabeth Warren has introduced a new bill called the “Accountable Capitalism Act.”  Writing at Vox, Matthew Yglesias calls it “a plan to save capitalism” and says that it

would redistribute trillions of dollars from rich executives and shareholders to the middle class — without costing a dime.

Kevin Williamson, writing at National Review, calls it a plan

to nationalize every major business in the United States of America

Senator Warren’s proposal entails the wholesale expropriation of private enterprise in the United States, and nothing less. It is unconstitutional, unethical, immoral, irresponsible, and — not to put too fine a point on it — utterly bonkers.

It is also cynical. Senator Warren is many things: a crass opportunist, intellectually bankrupt, personally vapid, a peddler of witless self-help books, etc. But she is not stupid. She knows that this is a go-nowhere proposition, that she will be spared by the Republican legislative majority from the ignominy that would ensue from the wholehearted pursuit of this daft program. It is in reality only a means of staking out for purely strategic reasons the most radical corner for her 2020 run at the Democratic presidential nomination.

While I won’t profess to know whether Warren’s motivation is sincere or cynical, I will absolutely endorse Williamson’s assessment of the plan as “bonkers.”  Here’s why:

There are two fundamental components to Warren’s plan (full text here), which applies to all American corporations and limited liability companies with revenues of over $1 billion (not indexed for inflation).  The first is the requirement that’s getting the most attention, that

The second is far more expansive.  Removing the numeration and simplifying the punctuation/legalese, the text states:

A United States corporation  shall have the purpose of creating a general public benefit . . . .

That’s a lot of interests the directors are required to “balance” — but, on the other hand, there is no real enforcement mechanism for any government agency or private entity to penalize a corporation which fails in these demands, except insofar as a particular state may provide for stockholders to sue.  Williamson writes that

The federal government would then dictate to these businesses the composition of their boards, the details of internal corporate governance, compensation practices, personnel policies, and much more.

And, to be fair, I don’t see anything that gives the government this power — it’s purely symbolic.

Which means the real objective of the law is the employee representation requirement.  Yglesias defends this by pointing to the fact that such “codetermination” requirements are fairly routine in such countries as Germany, and he’s not wrong, but even a simple check of Wikipedia shows that the country has had a long history of Works Councils and similar structures, so that the existence of such requirements in Germany really says nothing about the appropriateness of such a brand-new requirement in the United States.  Even though, in practice, no individual shareholder has any means of impacting corporate decisions by voting for one particular board member or another, they do represent the interests of shareholders because it is shareholders who own the company.  If 40% of board members no longer represent the shareholders, than this is, in effect, taking away from shareholders the ownership of 40% of the company.

And, in fact, Yglesias estimates that stock prices would tumble by 25%, writing

For the vast majority of people who earn the majority of their income by working for wages, cheaper stock would be offset by higher pay and more rights at work. . . .

Indeed, it seems likely that literally trillions of dollars of paper stock market wealth could be eliminated by weakening shareholder hegemony in this way.

And, again, this is fine for Yglesias because, he claims, it’s only the ultra-rich who own stock:  the richest 10% own 81.4% of the stock market, and the top 1% own 38% of the stock market wealth.  But the study he derives these figures from focuses exclusively on household wealth based on a government survey, the Survey of Consumer Finances, so it excludes from its calculations “wealth” owned by individuals in the form of promised future pension benefits (and backed by pension funds), and take no interest in the amount of stock market wealth owned by nonprofits or other institutions.  Take a look at the estimates from Pensions & Investments:  80% of stock market equity is held by institutions:  that means, mutual funds, pension funds, 401(k)s, and the like.  In particular, 37% of stock is owned by retirement accounts.

Warren and Yglesias and other supporters of her bill may be dreaming of playing Robin Hood by taking away stock market value to the benefit of rank-and-file workers.  But let’s please remember that Robin Hood was fiction. 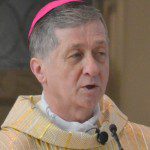 August 21, 2018 Private spaces on the internet?
Recent Comments
0 | Leave a Comment
Browse Our Archives
Related posts from Jane the Actuary

Catholic
The Violinist vs. the Castaway, and an attempt...
Jane the Actuary

Catholic
The end of "boys who wear dresses"?
Jane the Actuary