Illinois readers will know that, under the new governor JB Pritzker, the state is moving full-steam-ahead towards pot legalization.  To what extent it’s motivated by promises that it’ll be a financial cure-all, vs. a cure for all manner of social woes, I can’t tell, but the promises that are being made across the country — that pot is a medical cure-all, that its use will make us all happier, that crime will vanish, that opioid and alcohol addicts can simply be redirected to this harmless substance — are surely being made more lavishly because of the hope that new taxes on pot and licensing fees for pot producers and sellers will remedy the state’s budget ills as well.  (To what extent incoming mayor Lori Lightfoot believes that legalization will remedy all of Chicago’s financial troubles remains to be seen, as, so far as I can tell, her attention thus far is focused on police misconduct and the like and I’ve yet to read a plan regarding the city’s finances.)

Consider that the Netherlands has been touted for years as a successful example of decriminalization.  A report at Open Society in 2013 found that the decriminalization of pot via the “coffee shops” did not result in heavier use of pot than in neighboring countries, but at the same time, were effective in the “separation of markets” approach of keeping pot users away from harder drugs.  (At the same time, in 2018, The Guardian reported that the country is having increasing troubles with drug-trafficking.)

But the Dutch approach is, to the best of my understanding, nothing like what Illinois is planning.  Again, so far as I know, the Dutch pair decriminalization with pretty significant levels of social disapproval for its use.

Americans, it seems, don’t know how to do this.

Instead, we’ve got drugstores like CVS and Walgreens eagerly jumping into selling CBD oil, a cannabis-derived product which promises to be a cure-all, remedying every heath problem you might have, and promoting overall wellness, not unlike taking a multivitamin, except with far greater promises.

We’ve got major breweries trying to develop cannabis-infused drinks as a way of maintaining sales if a pothead future comes to pass and customers aren’t interested in beer but like the idea of their mind-altering-substance consumption coming in a beverage form (rather than, I suppose, focusing on tasty non-alcoholic beverages that people will chose to drink even without seeking out intoxication) — reportedly for the Canadian market but presumably every bit as much to be ready to jump into the US pending a nationwide legalization.

And now the proposed bill in Illinois, again, goes beyond, “we’re second-guessing the strategies of the past and think that criminalization was not as effective as we thought it would be,” into some notion that the pot-sellers of the past were somehow righteously disobeying an unjust law.

Here are the particulars, from Capitol Fax and its links:

Revenue will be allocated to, in the first place, state agencies administering these regulations.  Net revenue will go to the General Revenue Fund (35%), the “Restoring Our Communities Fund” for areas that “have suffered the most because of discriminatory drug policies” (25%), mental health and substance abuse services (20%), the unpaid bills backlog (10%), a law enforcement grant program (8%), and public education/awareness funding (2).

Records are to be expunged, not just for possession but for dealers and producers.

And how are the licenses assigned?  A points system, in which “social equity applicants” are given priority and low-interest loans.  And who are “social equity applicants”?  In part, companies majority-owned by residents of “disproportionately impacted areas” but also companies majority-owned by, or who hire on a majority basis from among, workers who have been previously been convicted of these expungable offenses.

Incidentally, I don’t think this is simply a matter of wanting to help people with criminal records reintegrate into society.  If that were so, why are the provisions limited to convicts with pot offenses?  Why not provide such consideration for people who committed any number of crimes with equivalent levels of severity?

So I get that we don’t really have a road map here, but I have the sense that the folks who are driving this are casting about for a narrative and have landed in the wrong spot.  They use a mistaken story of Prohibition as a foolishness by prudish Puritans that caused endless harm for no good reason (when, in fact, the temperance crusaders were motivated by real problems of widespread alcoholism), layered with recent memories of crusades against unjust laws (Jim Crow, racial intermarriage prohibitions), to convince themselves that they are not merely trying to be pragmatic problem solvers but that, if a law existed that shouldn’t have, it was a matter of injustice.

What happens next?  Advocates of legalization are painting a rosy picture in which users are middle-class adults who make sure the kids are put to bed first, or engage in the activity by choosing a strain that simply allows them to unwind at the end of a long day at work and is no different than having a beer while watching TV.  Reports of ill-effects are being pooh-poohed as simply scare tactics.  That is a long ways away from the Dutch “we won’t jail the kids but we’ll make sure they know that they’d better give up the habit sooner rather than later if they want to go anywhere in life.”

A month or so ago, I bookmarked an article from City Journal, “The Marijuana Delusion,” which detailed the harms from existing legalization programs and the risks of future harms as pot becomes not merely tolerated but a massive wealth-generating machine for producers.  Can they conclusively prove that legalization has lead to greater homelessness in Seattle and Portland?  That recreational pot is behind Colorado’s 20% increase in violent crime?  No.  There are too many contributing factors.

But the use of pot fits in with where we are as a society, in America.  To deny oneself physical pleasure is prudish and puritanical and scorned, except for the acceptable higher purpose of caring for the environment.  And our culture can’t handle very well the concept of “wrong, but not illegal,” can we?

What You're Doing When You Vaccine-Shame...
Sticking the Corners
Related posts from Jane the Actuary 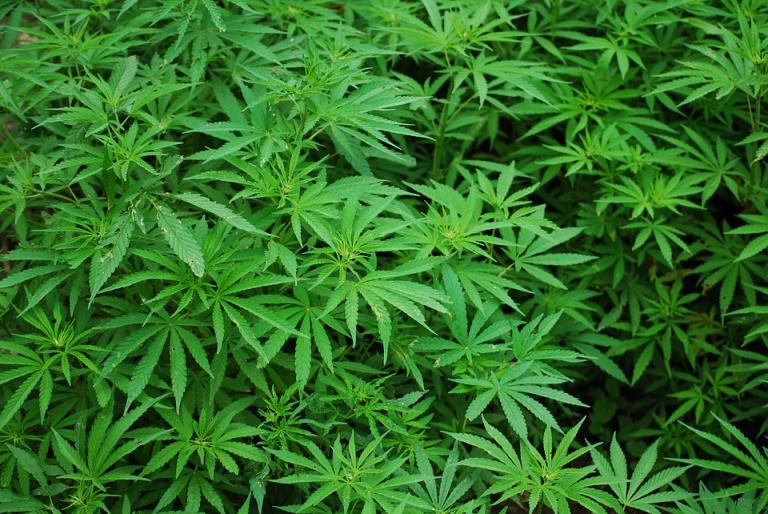 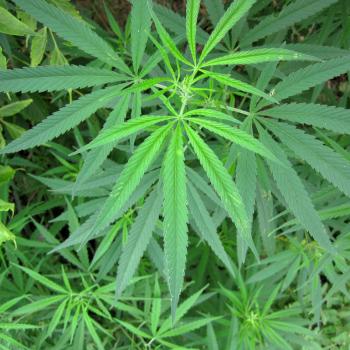 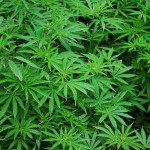 Catholic
When will we reach Peak Pot?
Jane the Actuary 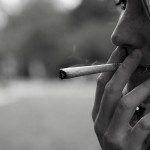