In Which I Have September 11th Thoughts 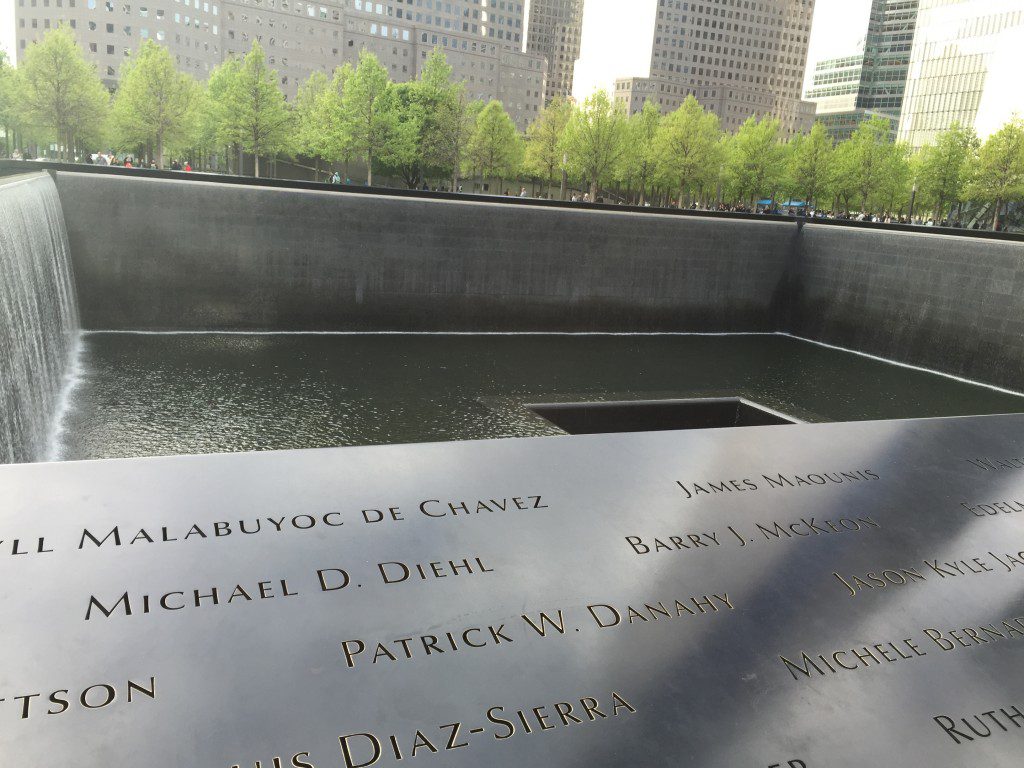 Yes, I know, I’m seeing lots of headlines of articles that I’m not reading, revisiting the events of September 11th, as they are sometimes blandly and generically labelled.  Where were you when you first heard the news?, they always ask, then answer for themselves, or they profile some hero of the day.  (Me, I was getting my toddler ready for daycare when my husband called and said, “turn on the TV,” just after the first plan had struck but before the second, when I then watched live on TV.  This was in the early days of “surfing the internet at work” so he was able to see that something had happened but CNN was frozen and the system was too slow to see what.)

But — I dunno, maybe I’m getting old.  That no longer seems like a marker for when everything changed.

I grew up, after all, during the Cold War.  Sting assured us that we were safe if “the Russians loved their children too,” but The Day After (which aired when I was a high school freshman, and near as I could tell, everyone at school had watched it) told us about the horrible things that would happen if they didn’t.  At any rate, that status quo seemed to be a pretty permanent one, yet, in the end, it all unraveled fairly quickly, from the liberalization in Hungary and Poland, to the fall of the Berlin Wall, to the dismantling of the Soviet Union.

Then we thought for a brief period that this would truly bring about a new era, rather than recognizing that all manner of conflicts existed and would continue to exist that we had simply perceived of as “fixed” due to the end of the Cold War.  We had a little blip in the form of the first Iraq War, but that was over soon enough.  Remember Bill Clinton’s “peace dividend”?  That was magical.  But as a result we were wholly unprepared for 9/11 (despite the prior attacks that weren’t really on our radar) and it was a great shock that not only did Islamic Terrorism exist but that it would affect us in the United States.

Now, of course, we’ve been living in that new reality for 18 years.  Our children have grown up with terror attacks being a regular component of the news, and at some point not long ago, after a round of “what’s the first news report you remember in your childhood?”, I asked my youngest, whose answer was “some terrorist attack, but I don’t remember the details.”  (Was it one of those in France?  In San Bernardino?  Elsewhere?)

At the same time, those attacks have been declining in prevalence.  Has ISIS’s defeat in Iraq and its near-defeat in Syria taken away the attractiveness of its preaching to disillusioned Westerners and to Muslim immigrants dissatisfied with the lack of streets paved with gold?  Have the United States and the various European governments become better at disrupting terrorist networks?  Will we let down our guard with the receding of this threat?

And what new threats will surface in the future, that we’re only vaguely aware of now?  Will China, once believed to be well on its way to greater levels of democracy and freedom, now clamping down with its social credit laws, persecution of the Uighurs, demolition of churches, and Xi’s creation of a Maoist personality cult, be our foe in a new Cold War?  Will cultural conflict within our borders expand in scope beyond periodic reports of Antifa vs. Proud Boy fights or disputes over white privilege, affirmative action, immigration, etc., to us. vs. them fights that take place in the real world rather than just on twitter?

And beyond Big Events, well, right now there’s no end of handwringing about climate change.  Where this is headed I don’t really know but maybe years of being told that we were at risk of extinction by nuclear war has conditioned me to be skeptical of the newest claims of impending catastrophe and leads me to picture, instead, my children telling their children, at some point in the future, “don’t worry so much about [as yet unimagined future worry]; after all, when we were kids everyone thought the world was going to end due to Global Warming but it’s fine.”

So maybe I’m just getting old but the September 11th terrorist attacks, terrible though they were, are increasingly becoming just one piece of an overall landscape of history as I witnessed it (directly and through news reporting of such).

September 16, 2019 A bit of a personal update
Recent Comments
0 | Leave a Comment
Browse Our Archives
get the latest from
Jane the Actuary
Sign up for our newsletter
POPULAR AT PATHEOS Catholic
1

Being Thankful When You Do Not...
suspended in her jar
Related posts from Jane the Actuary

Catholic
Flight 93 and the time that history didn't...
Jane the Actuary 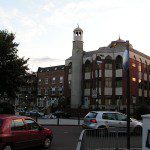