In 2018, I took over the job of “after-mass hospitality coordinator” from the prior volunteers, who were moving out of state.  They had been at the church 3 out of 4 Sundays, making coffee, clean-up, and coordinating a parade of volunteers who handed out donuts after mass.  The 4th Sunday of most months a separate group was a “relief crew.”  It was a big production — they encouraged the ministries of the parish to promote themselves (e.g., Scouts, ushers, choir, etc.), they generally had enough to serve coffee rather than having a self-serve station, they emphasized “we serve donuts rather than just setting them out for people to take, to be hospitable, to greet them with a smile, etc.

When I took over, I change the “ask” to be that of volunteering to do the set-up and clean-up, not just the donut-handing-out, and, well, I really struggled to find help.  Most people I asked were simply no longer willing to sign up their group when it required making coffee in the percolator, and being there all morning rather than just 15 minutes after mass.  For a long stretch, I was doing this myself, almost every Sunday, and recruiting whoever I recognized at church, in the few minutes before mass started, to help with the donut-handing-out. Happily, I recently found some volunteers who have said they are willing to do this for every Sunday which has made life a lot easier.

Likewise, also at church, there have been clear winners and losers post-covid.  Locally, we are two miles away from the closest Catholic church.  Whether intentionally or not, they have the charismatic pastor and we have the one with a heavy foreign accent and we are losing families and ministries are shutting down; most recently, the folks who ran the PADS rotating overnight homeless shelter decided not to resume when the overall PADS leadership otherwise gave the go-ahead, due to a lack of volunteers.

More recently, and in a bigger picture, one of the big summer festivals in Kenosha, just over the Wisconsin border, which was run by the Rotary (or maybe the Kiwanis, I forget), was announced to be in its last year, because they just didn’t have enough members any longer.  And locally, the annual summer festival, which is its own non-profit, for the first time started hunting for volunteers by posting a sign-up genius on the community Facebook groups, and I’ve been told that they are at risk of shutting down next year as well because they don’t have the necessary chairpeople.

In addition, some of you may know that in the April 2021 local elections, I ran for school board.  I am not planning to run again — once was enough to be called racist and have a parade of students speaking at a board meeting calling for my defeat — but I have been trying to find other candidates, and the best I’ve heard is one person is considering candidacy.  Yeah, I get that “you will be called racist” isn’t the best sales pitch, but it’s as much a matter of people saying, “I don’t have time, I am too busy with my own family commitments, we’re back to normal after covid anyway, and surely someone else will step up.”

And at the same time — well, I had been the treasurer at the school Music Boosters (band, orchestra, choir) for two years until I was dethroned.  It was all very mysterious because typically this is the sort of thankless job that someone is recruited into and stays until finally they say, “no more.”  But at the new-officer-nominations meeting, with admittedly not having talked to anyone beforehand, I was taken by surprise when one of the other moms nominated someone else, very quickly and enthusiastically, so much so that I didn’t really react because all I could think is, “do they all want to kick me out?”  I talked to my friend who was at the meeting, who said there was nothing coordinated so far as she knew, and, well, as I said, it’s a thankless job, and if she can do it better, that’s fine by me.  And in the meantime, I had stepped up to help with hemming uniform pants when school started again, but eventually stopped following through because I felt like a sucker, doing the unpleasant work while everyone else claimed “I don’t know how to sew” and volunteered for the more “fun” activities instead.  Honestly, there is a real degree to which it feels like the “Band moms” are a clique that I don’t fit into, which is no fun, even though they might tell me that it is all just my misperception.

So it’s all a mess.   There seems to be an enormous crisis in volunteerism.  I even posted about this in a local Facebook group, and people responded that, yes, indeed, they are too busy with work and their children’s travel sports to volunteer, and they’d rather do one-off no-commitment events (e.g., Feed My Starving Children) or just donate money to causes (whether they actually make relatively larger donations in lieu of volunteering, who knows).

But where do we go from here?  Can our society really function as a collection of individuals who reject volunteering for community groups?  Or is this an issue only in some communities but others are perfectly healthy?

In any event, I’m back to my old practice of writing to get things off my chest, it seems, though I would love to hear what sort of experiences you all have, that is, to the extent that there is a “you” despite my infrequent blogging these days. 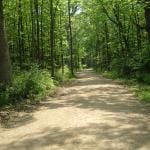 August 21, 2022
"Jane the Actuary," the actuary - an update on retirement writing and future paths
Next Post

September 21, 2022
Recent Comments
0 | Leave a Comment
"I attended a meeting last night for Girl Scout leaders in my area. There were ..."
Ruth Curcuru RIP, volunteerism
"I was a treasurer for a not-for-profit and got “dethroned” in a similar way. However, ..."
Jim Dailey RIP, volunteerism
"I have found that unless people were consistently voluntold to help out when they're young, ..."
Ame RIP, volunteerism
"Just wanted you to know that I have loved reading your articles!"
littlecanary New Job! A few personal updates
Browse Our Archives
Related posts from Jane the Actuary 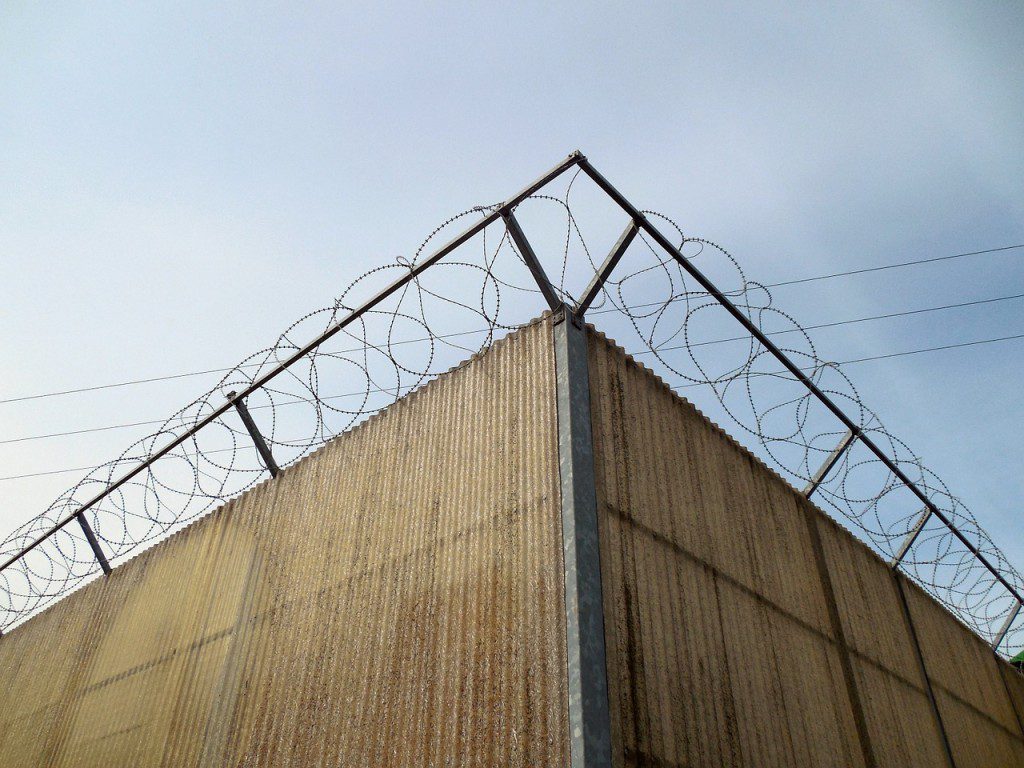 I Identify As: A Sinner (In Need of...
I need to confess something… I’m a sinner. Not only am I...
view all Catholic blogs
What Are Your Thoughts?leave a comment