I saw Kevin Smith’s Clerks III (2022) the first night it was in theaters. I feel obligated to review it. Partly because I like Smith’s work (even taken on the whole). Partly, because I’m from New Jersey. And partly because work has kept me so busy that I’ve hardly had time to watch a movie in weeks. But what can I say? It’s a movie for the fans. Smith is clear about this. Clerks III opens with a “thank you” message to fans, the writer-director speaking directly into the camera. It closes with a “thank you” voiceover. Its after-credit sequence is actually a mini-doc about the making of the movie. Hell, the plot follows our heroes from the first two films as they work at the famed Quick Stop and make a movie about their own lives (which is, of course, essentially an in-world version of the first work in the franchise). References to Smith’s life are peppered throughout (a heart attack, a deconversion from Christianity, a hockey stick holding up a boom mic). What’s there to say?

Then it hit me: there is something worth thinking about here. I mostly dislike fandom culture. I don’t get it. Sure, I’m a fan of certain artists of various kinds—who isn’t? But to build my personality or social groups around them to the exclusion of others, to defend them at every turn, to make fan cams—no. Smith may be my one exception. It’s not that I’m psychotically devoted to him. Yoga Hosers (2016) is among the worst films ever made. His direction is almost always lacking (if he used one more shot-reverse-shot in Clerks III I considered charging the screen). But he hits the touchstones—nostalgia for 90s Jersey, a dash of Catholicism, characters I’ve known and loved for a good while. And so, I’m one of the schlemiels who keeps him going (and—to his credit—he’s thankful for all us schlemiels).

I’m not a superhero movie guy (at least not in the modern sense). #Scorsese was right, or something like that. And yet, this is my Avengers franchise—what’s wrong with me?

The human condition, so far as I can tell, a miniature, low-stakes version of Kobayashi’s trilogy (1958-1961). We’re all trapped like this. We get nostalgic. We screw over those we love. We sin, if I may use the language of my religion. Do I sin by being (however distantly) a member of a fandom?

Not really. But I do show the human desire for comfort, for safety, for stasis and the death of dynamism. This is inescapable. What I can control, I think, is how seriously I take my devotion. Like medieval Catholicism, I think a good fandom is about balance, limits, the ole wink-and-nod.

Just as our medieval forebears were a bit bawdier than we (what is fun without transgression and what is desire if always fulfilled?), we ought to be a bit cheekier about our base longings for pop cultural Eden. Clerks III has its moments: Elias’ (Trevor Fehrman) constant Goth costume changes had me cracking up the whole time. It also has its failings: Smith cuts so poorly after Jay’s (Jason Mewes) jokes that not one of his lines landed for me (and Mewes is usually great!). It’s funny to see a grown man return to his youth by way of remaking the same movie so that he can pay his bills and keep his fans happy. It’s movingly silly that the movie contains three separate (direct) notes to fans. The film’s incessant switching from the sentimental to the crass ruins at least one comedic moment so forcefully that I can’t help but find the whole thing funny. I have nothing to defend. My interests are my own.

There’s a bit in Roger Ebert’s review of Scooby Doo (2002): “Not only am I ill-prepared to review the movie, but I venture to guess that anyone who is not literally a member of a ‘Scooby-Doo’ fan club would be equally incapable. This movie exists in a closed universe, and the rest of us are aliens. The Internet was invented so that you can find someone else’s review of ‘Scooby-Doo.’ Start surfing.” My final word: that in reverse. Please excuse me for being a member of the Clerks’ fan club, even though it’s nothing special. Neither am I. 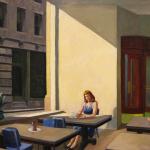 October 8, 2022 How Bravo (Nearly) Ruined (Lots of) Horror Movies for Me (a Vulnerable Child)
Recent Comments
0 | Leave a Comment
"Elizabeth Taylor starred in more oddball movies than I ever realized. I just watched 'Secret ..."
Jack Elizabeth Taylor’s Roman Holiday
"The above article seems to overlook the story behind the Codex Sinaiticus--of which its complete ..."
Glenn Kleier Which is the Original Bible? Is ..."
"For me, it was the band Smashing Pumpkins (such a total pumpkinhead that I dressed ..."
Ame Everybody’s Got Theirs
"One of my favorite movies."
Ame Hallmark’s Manic Pixie Dream Girl
Browse Our Archives
Related posts from Jappers and Janglers 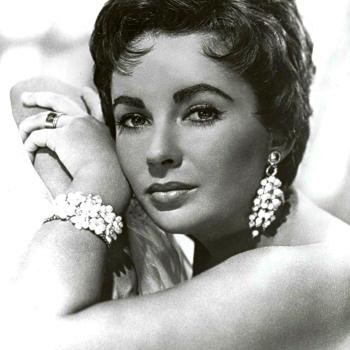 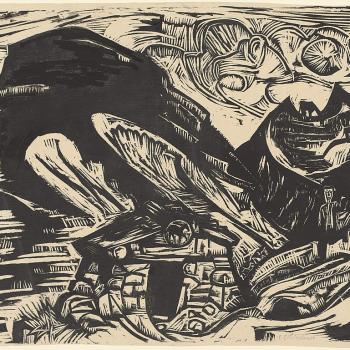 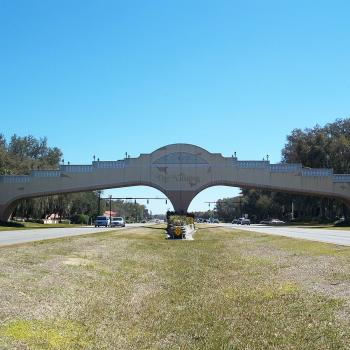 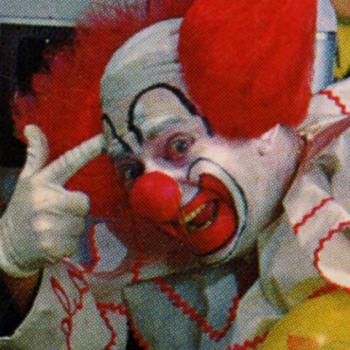