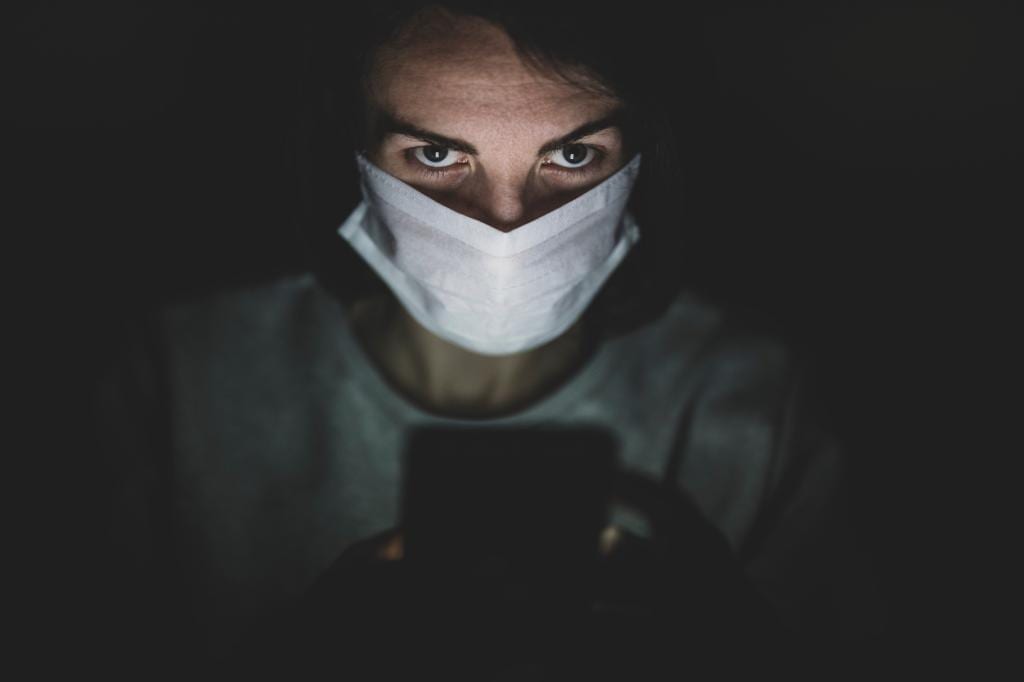 Americans have always loved a good conspiracy theory. In the 1840s, a group of citizens argued that famed explorer Meriwether Lewis hadn’t shot himself, but had been murdered. Another theory, exposed in a 1979 book, suggested that America had developed an invisible warship in 1943. Charles Berlitz, the author who made this theory famous, was already well known for revealing the secrets of the Bermuda Triangle.

There was a time when these diversions from the truth were mostly harmless. Mass media outlets ignored them, so they were forced to spread through word of mouth. For the most part, conspiracy theories only interested an isolated group of curious crackpots.

But since the advent of the Internet, these theories have become unavoidable. Social media has made everyone a content creator and expert. And the speed that misinformation has spread about COVID-19 has proven that we’re living in perilous times.

This last week, I’ve had so many fellow evangelicals sharing bogus videos and links promising to reveal the “truth about COVID-19.” As social media platforms removed false information (because it put people at risk), it only seemed to feed into the conspiratorial fire of the posters.

Over and over, I would run into comments about how “the sheeple” needed to wake up because “they’re” keeping the truth from us.

The sheer number of Christians sharing conspiracy theories desperately needs to be addressed. The gospel already requires people to suspend a certain amount of disbelief to embrace something that—at first hearing—sounds incredibly fanciful. It doesn’t do us any favors if the messengers are known for spreading half-truths and nonsense.

Churches need to teach their members about discernment, now more than ever. I believe that evangelical Christians are particularly susceptible to believing dangerous conspiracy theories, and they need to learn how to become more discerning.

Here are 3 reasons why Christians are prone to believe in conspiracy theories.

1. We base our faith on special revelation

The whole nature of Christianity (or any of the other three major religions) involves special revelation. The Christian faith revolves around information that others don’t know or are intentionally suppressing. Christians know something that others don’t. Since special revelation is so central to the Christian faith, it’s less of a leap to accept the idea that other vital information is only received by, understood by, and accepted by a chosen few.

2. There’s a secret evil plot at the center of reality

An essential element of evangelical Christianity is the knowledge of a secret, diabolic plan at work in the world. The devil and his fiendish legions are hard at work, making everything and everyone terrible. This knowledge is bolstered by the theological conviction that all human beings suffer from “total depravity™”.

I don’t know if you’ve ever noticed it, but no one creates conspiracy theories about good people doing secret acts of love and kindness. These theories all revolve around bad people doing bad things and keeping essential information from others. And Christians are particularly inclined to be receptive to the idea of secret intrigues.

3. The intersection of Christianity and political partisanism

A 2015 study of political knowledge and trust as it relates to sharing conspiracy theories was particularly informative. Political scientists Joanne Miller, Kyle Saunders, and Christina Farhart found that people on both sides of the political spectrum tended to believe whatever theories would paint their ideological opponents in a terrible light.

But what they discovered was that trust in political systems tended to diminish the spread of conspiracies, as did the gathering of more information. When one believed systems of government were more neutral, and people generally wanted to do what was right, they were less likely to believe “out of the box” conspiracy theories. And the more information they gathered decreased their acceptance of conspiracies.

However, there was a point where gathering information couldn’t offset a lack of trust. If someone’s confidence in the government was low enough, information wasn’t a parachute—it was a weight. People who are highly informed but have little trust become the ideal outlet for pushing conspiracies.

The study ultimately found that conspiracy theories were more likely to be shared by a specific type of conservative: one with a rock-bottom level of trust in people and systems but a high interest in current affairs. This is a pretty fair description of a lot of American Christians who already believe that human beings are completely and utterly depraved and broken. When you factor in the cynicism and suspicion toward systems and governments, you have the ideal breeding ground for conspiratorial ideas.

In fact, most of us have been trained not to trust experts. We’ve been led to believe that a single Ken Ham book can protect us from the evil intents of the scientific community.

We need to be honest with ourselves

Look, I’m a Christian whose beliefs tend towards evangelicalism. I recognize how my perspectives easily pull me toward believing in conspiracy theories. This post isn’t a dig at Christians. It’s simply intended to demonstrate why evangelicals seem so easily taken in by wild, but untrue, stories. We need to recognize this tendency and discover disciplines and strategies that can make us more discerning. Because right now, we’re destroying our credibility and undermining the gospel. And it’s got to stop.

In the next couple of days, I’ll publish a post with some suggestions for combating this predisposition toward falsehood. 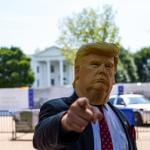 April 29, 2020
Spare Me Your Sudden Concern about Division
Next Post 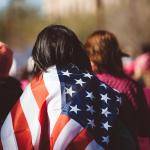