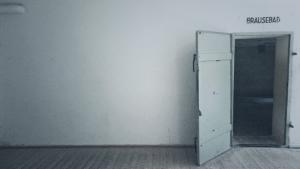 ““You must make an earthen altar for Me and sacrifice on it your burnt offerings and fellowship offerings, your sheep and goats, as well as your cattle. I will come to you and bless you in every place where I cause My name to be remembered.” (Exodus 20:24, HCSB)

During the 1930s and 1940s, Adolf Hitler authorized the Nazi program, “die Endlosung,” (Final Solution) a program where the Jews would be eliminated. He put the Jews in concentration camps and then killed them in groups in massive gas chambers. After they were killed in the gas chambers, the dead were sent to be incinerated, and then buried in mass graves. Six million Jews were killed in this fashion all over Europe. The Jews still refer to this as “the Holocaust.”

While reading this verse, it seems to show that Hitler had a purpose for this program. It was not just to kill the Jews and wipe them off the face of the Earth. His spiritual intent was to sacrifice to a “god” his “animals.” Hitler viewed the Jews as subhuman and so he naturally would have thought to sacrifice them. But to whom? I would suspect that because Hitler was involved in the occult, his god was Satan. But we see this also in Leviticus 18. God forbids the Israelites from “passing their children through the fire” which was a burnt sacrifice to the god Molech. As Christians, we don’t sacrifice people. We sacrifice ourselves. We are called be a “living sacrifice” for others to see Jesus Christ.

In essence, I have to endure a personal holocaust every day. I have to burn my sinful desires away as an act of worship. Paul called this sacrifice a spiritual act of worship. So while I do not put myself on fire, I learn to burn with a desire to worship God in other areas of my life.

The recent “Arab Spring” in the Middle East which started in October 2010, began as one person lit himself on fire in protest to the government. While we don’t light ourselves in protest as a burnt offering, we do desire to worship God with the same passion.

Photo by Václav Pluhař on Unsplash 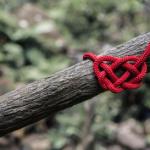 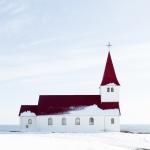 August 9, 2012 Funding the Church
Recent Comments
0 | Leave a Comment
Browse Our Archives
get the latest from
Jim Erwin
Sign up for our newsletter
POPULAR AT PATHEOS Evangelical
1 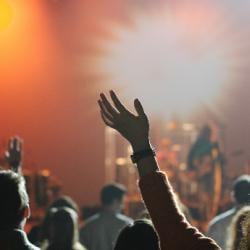