You Will Be My Witnesses to Your Generation August 8, 2013 Jim Erwin

“But you will receive power when the Holy Spirit has come on you, and you will be My witnesses in Jerusalem, in all Judea and Samaria, and to the ends of the earth.””
(Acts 1:8, HCSB)

I have always heard this verse interpreted geographically. The idea is that Jesus gave us a roadmap with a worldwide scope for His mission. We start first in Jerusalem as the center of the world, and as disciples we go out to the ends of the earth. It is biblical. However, these days, it is not applicable.
Therefore, other interpretations have been spoken about how to apply this verse. For example, there is the missiological application: Jerusalem means “local missions”, Judea is my “state missions”, Samaria is my “cross-cultural missions,” and then the ends of the Earth are “international missions.”
There is also the personal application: Jerusalem represents people where I live, Judea are the people where I work, Samaria are the people I may not like, and the ends of the Earth are people who I don’t yet know.
There has even been a book which uses this approach. This relational approach was described in Concentric Circles of Concern. Oscar Thompson, the author describes that the gospel always moved on lines of relationship – Jerusalem, Judea, Samaria, the ends of the Earth – in out-moving waves. In the book The Purpose Driven Church, Pastor Rick Warren used this same idea to develop five circles of commitment.

I wonder if this can be applied philosophically for different generations. For example, most churches operate in modernity. These churches see Jerusalem as people of their generation (mostly “Bridgers” and “Boomers”.) Judea represents “Generation X” and Samaria is the “Millennial” generation. If this is the case, then most churches will still operate in modernity. They will be unable to cross-over to postmodernity where most of Generation X and the Millennials live.

August 8, 2013
How to Enjoy God with the Treasures He Gives Me
Next Post 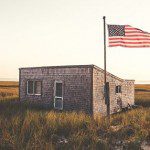 August 10, 2013 Leviticus 25:1-55 The Path to Positive Money Management
Recent Comments
0 | Leave a Comment
Browse Our Archives
get the latest from
Jim Erwin
Sign up for our newsletter
POPULAR AT PATHEOS Evangelical
1 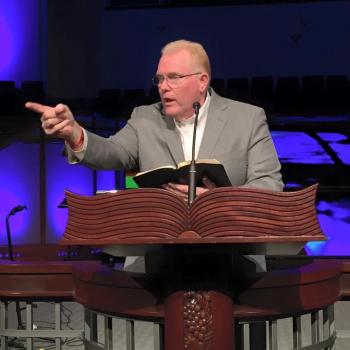 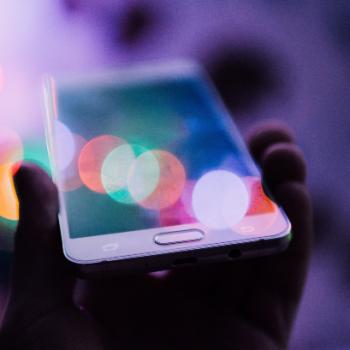 Evangelical
Reaching Out to the Digital Generation for Jesus...
Jim Erwin