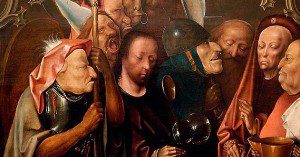 Jesus and the Inverted Bell Curve Attitude is a simple thought reflection for New Year’s Day from Philippians 2:5-11.

This is how Jesus viewed and lived His life. He lived it with an inverted bell curve attitude (Philippians 2:5). He existed as God and was equal with God (Philippians 2:6). Now Jesus could have easily used His divinity to His advantage. Instead, He chose to live life out on Earth like the people He created. He “emptied” Himself of His divine privilege (Philippians 2:7). The line in His life went lower to the point of zero – death on a cross (Philippians 2:8).

At this point, the line in Jesus’ inverted bell curve starts to turn upward. God exalted Jesus by raising from the dead (Philippians 2:9-11).

Now Jesus could have easily skipped the cross and gone straight to having the world bow before Him. Instead, He kept an attitude of humility – an inverted bell curve attitude – in order to fulfill God’s plan.

Prayer: God, help me make my attitude an inverse bell curve attitude. Help me to be ready to do what You want me to do.

January 1, 2016 Prologue to the Revelation of Jesus Christ
Recent Comments
0 | Leave a Comment
"Good study ....but example from ot charater may be inserted"
A TAMIL MARAN Nahum 1:1-7 Giving Comfort
"I am impressed with this interpretation and it is easy to understand. Thank you."
Anne Horst Ahrens Revelation 14:14-20 The Two Great Harvests
"Dear Sir,I've been blessed by reading life-changing messages from these top 10 sources of free ..."
Mike Nkwa Top Ten Sources of Free Sermons
"2. Christian integrity cannot be separated apart from a relationship with JesusThen everyone who has ..."
bill wald How to Grow a Balanced Christian ..."
Browse Our Archives
Follow Us!

Was Satan Once a Beautiful Angel...
In Christ
Related posts from Jim Erwin 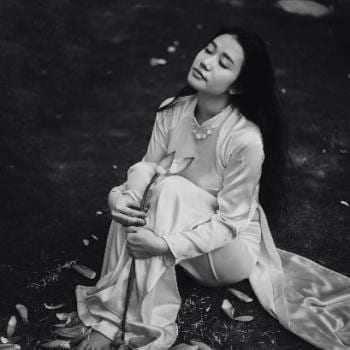 Evangelical
How to Development Contentment in My Life
Jim Erwin

Evangelical
How to Be Wise
Jim Erwin
TRENDING AT PATHEOS Evangelical