Seven Dark Sins in the Shade of Disunity

Have you ever seen people paint in shades of grey? Have you seen artist use only the dark colors to highlight people? The Nazi regime used only dark colors in their uniforms and their instruments of power. The Empire in the Star Wars films all use shades of white, black and grey. The communist regime in Eastern Germany never painted their buildings in bright colors. They chose instead to use drab grey. In the same way, as humans, we can commit dark sin in the shade of disunity.

There are seven sins that God hates to see His children do. The reason God hates these seven sins is because they cause disunity. Previously, the Solomon has shown the kind of person who acts like this: a malicious person (Proverbs 6:12-15). So Solomon follows this up with seven things which God hates to see people do. Solomon shows us a sin color palette, which people use to paint in shades of darkness and disunity.

These are all colorfully dark sins, made in the shade of disunity. The purpose of committing these sins is to destroy unity, a value which God wants Christians to show. This is the reason why God hates it. These relational sins hurt other people. They destroy the fabric of relational unity that God wants us to have as Christians.

January 28, 2016 Breaking the Code: Understanding the Book of Revelation by Bruce Metzger
Recent Comments
0 | Leave a Comment
"Wow, Glory to god. This fed my spirit this morning. Gob bless!"
SisSamy How to Relate to the Accuser
"I would of gone just I little further with the scripture that you mentioned so ..."
D.M.S. What Christian Growth Looks Like
"i really gain a lot of insight on how to defend marriage. This article was ..."
Nathan Andreas Mark 10:1-12 How to Defend Biblical ..."
"Excellent exposition, Jim -- Yes, and discernment is actually a free gift of the Spirit ..."
tovlogos What Christian Growth Looks Like
Browse Our Archives
get the latest updates from
Jim Erwin
and the Patheos
Evangelical
Channel
POPULAR AT PATHEOS Evangelical
1 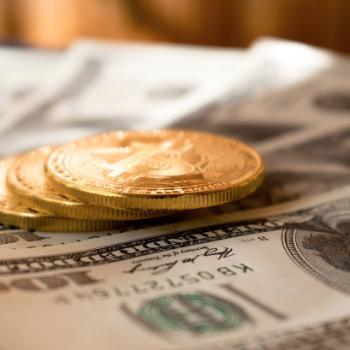 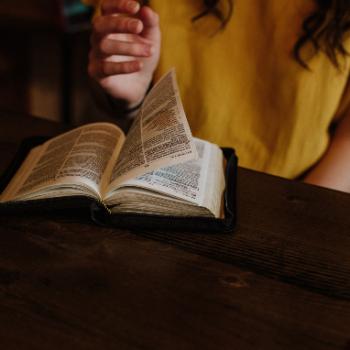 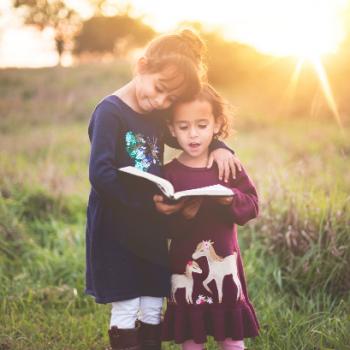