The Shape of Our Buildings Shape Us

In the journal Anamnesis, Wilfred McClay has an insightful analysis of urbanism and its relationship to conservatism. McClay notes that during World War II the British House of Common was destroyed by the German air force—and Winston Churchill had a very definite opinion about how it should be rebuilt:

Churchill did not have a professional understanding of architecture. But he showed at the outset that he understood what was at stake better than a whole battalion of experts. “We shape our buildings,” he said, “and afterwards our buildings shape us.” He went on to explain, briefly but powerfully, why the Commons building should be rebuilt exactly as before, and on the same foundations. This was not merely a sentimental gesture, born of a desire to maintain aesthetic continuity with the past; or a patriotic one, meant to keep faith with the ancestors. It was meant to preserve functional continuity as well.

The preservation of the shape and size of the small oblong Chamber of the Commons might seem a matter of indifference. But Churchill insisted otherwise. Parliamentary government had flourished in Britain within precisely these structures, and partly because of these structures. The shape of the building crucially influenced the way that political factions organized themselves, and the manner in which the debate was conducted. Churchill even argued that the Chamber should not be big enough to contain all its members at once, precisely so that occasions requiring momentous acts of deliberation would be attended by a proper “sense of crowd and urgency.” To alter the sense of place of that chamber, he argued, was to tinker with the most fundamental institutions of British government and society. 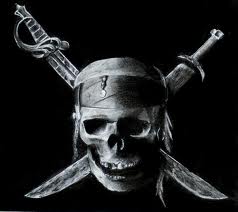 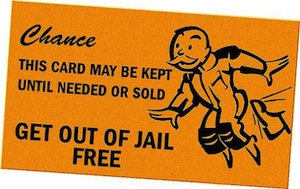