The Morality of Choices: You Are What You Eat (And Who You Eat With) 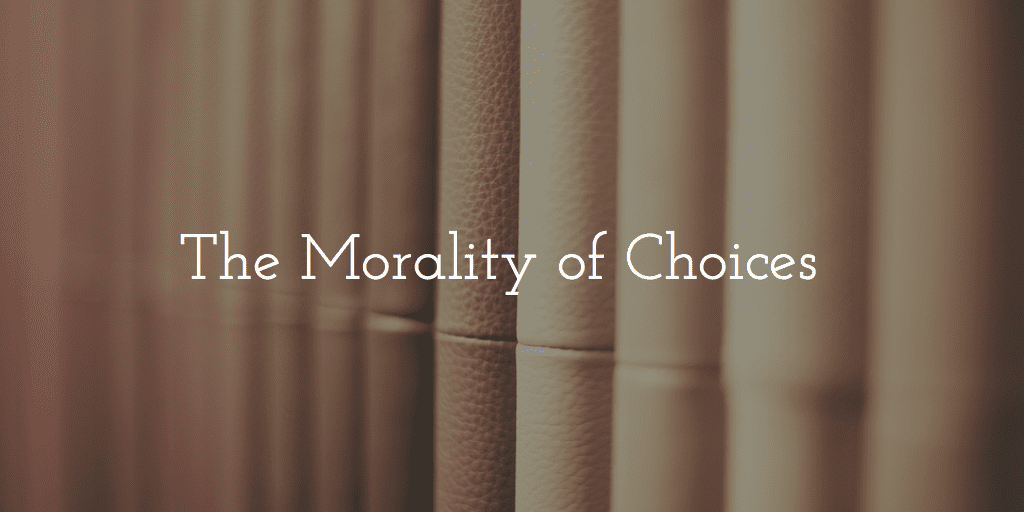 I don’t know if you’ve heard of Malcolm Gladwell’s new podcast “Revisionist History” but if not I highly recommend it. As a long time fan of Gladwell’s work, I’m always fascinated by his insights and social commentary and this new podcast is filled with them.

For example, last month Revisionist History started off by interviewing college students at Bowdoin College about the selection of foods in the cafeteria.

The students were gushing about the variety and selection of every day’s menu. The fresh fruit, the ethnic food bar, the 5 star chefs who go to great lengths to prepare the most incredible meals.

Listening to the first five minutes your mouth will be watering as you hear the people who describe their meals with the same fervor of a religious experience.

Then Gladwell shifts his attention to another college that’s in the same zip code. Vassar College is comparable in almost every way. Both Bowdoin and Vassar have beautiful campuses, they have great faculty and facilities, and they compete for the same elite students, yet there is one major difference between the two.

Vassar College is your average college cafeteria, where students describe the food as somewhere between awful to mediocre. The students there tend to get lower meal plans and go to restaurants when they want a special dinner.

And that’s when Gladwell gets into the morality of the choices that students are making when they choose to go to Bowdoin over Vasser, and when Universities choose to compete with each other by adding incentives like amazing 5 star chefs to their school payroll.

There’s no way I can explain the economics of this well, so I seriously urge you to listen to the whole podcast, but it basically comes down to (according to Gladwell) the President of Vassar sees the federal grants that they receive as a university as a mandate that they are serving the public for a public good.

Now undoubtedly, Bowdoin College believes the same thing, but their choices in what they are doing with their cafeteria means they have chosen a very different strategy.

Because the difference between the two universities isn’t only their cafeteria. Vassar enrolls a much larger share of lower-income students than Bowdoin. These are the kids who did well on their ACT’s, but come from underprivileged backgrounds without the means to pay, are lining up to come to Vassar, and Vassar is accepting a disproportionally large amount of them.

But in order to do that, Vassar College also has to keep enrolling those 18 year olds who come from upper middle class families. The ones who have the world as their oyster and for whom money is no object.

And for those kids the cafeteria at Bowdoin looks really, really good.

In the podcast, Gladwell interviews the head of the administration department at Vasser who says that since they’ve adopted this model of enrolling more Pell Grant students (people who come from families making less that $40,000 a year), their budget is stretched incredibly tight, and if they don’t keep a certain percentage of full tuition students (those who come from better-off families) they have little to no margin.

Now this all sounds like an odd detour that has no real implications, but I want you to imagine what’s at stake here.

18 year olds from gated communities are able to room with, eat bad food with, rub shoulders and learn with people from the hood.

Racial, socio-economic, and idealogical diversity is happening in students most formative years. And these are students that are going to go on to do things like go into politics, write policy, become law enforcement officers.

They’re going to become criminal justice majors and eventually judges and lawyers and political pundits and journalists. And the most influential years of their lives are either going to be spent with people who are different than them, exposing them to the ways other people experience the world…or they won’t.

But this is rarely the way we think through our choices. I’m speaking as a privileged middle class white guy, and in my experience people like me don’t think about the impact our lives have on society as a whole.

Instead, we think of how good that food looks.

Here’s why I wanted to write about this today and tomorrow. We live in a radically individualistic world, we spend all day staring at our own personal screen, with our own personalized experience.

We’ve been spiritually formed since birth that we are, before anything else, an individual who should define ourselves by our choices and preferences.

We think that institutions are evil and that we have to stick it to the Man by rebelling and fighting for our pure autonomy.

And then we lament that society is falling apart.

But society isn’t falling apart because of “The Man” Sure there are plenty of institutions that have corrupt people leading them, but aren’t they just doing what we all want to do? Watching out for number one.

I think society is seriously deteriorating, but not for any of the reasons that politicians give us, it’s coming apart because of the choices that you and I are making on the ground level. These are the seemingly small and subtle choices that we are making each day between sacrificing for a common good or just trying to get what’s best for me.

Can I tell you a secret, this is not picking on Bowdoin College for having a great chef. This is about something much bigger than that. Because this is, I suspect, exactly what every pastor feels in Western Church.  We signed up to actually make the world a better place, to make disciples of Jesus and be a compelling force for good in the world.

But what we found was that we were being sucked into this vortex of competition between other churches in town.

We found ourselves being asked, a little at a time, to sell out our callings to pastor and serve the world by making disciples of Jesus, to make the church more appealing than the one down the street.

We found ourselves jealous and envious of the churches that were getting the choices because they had the hottest band or the best facilities and eventually we realized that since you can’t beat this, we might as well just give in and play along.

Because, after all, people vote with their feet, and you can’t serve anybody if they aren’t there anymore.

Next week I’ll write more about this, but for today let me let Gladwell have the last (and certainly controversial word): 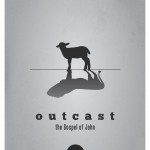 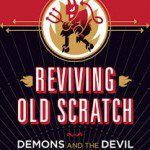