The Butterfly Effect: The Cost of Sex 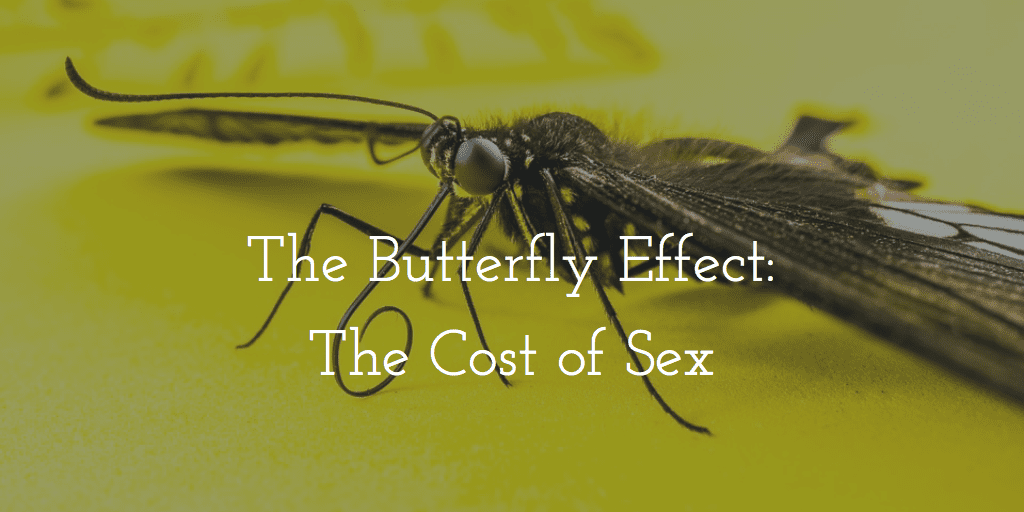 Well over a decade ago, a guy named Fabian had an idea. It was an innovative idea that solved a problem and changed the world.

And it turns out, nobody really wants to pay for it.

Last month in the Wall Street Journal, there was a fascinating article on sex, marriage and the future of our relationships. That may sound like an article that belongs more in Cosmopolitan or Esquire than the Wall Street Journal, but it fit the WSJ perfectly because it was precisely on the economy of our relationships…Specifically the cost of sex.

The article was called “Cheap Sex and the Decline of Marriage” and it made the compelling case that the cost of sex has dropped dramatically over the past 2 decades.

Here’s how the author, a professor of sociology from the University of Texas, puts it:

“For American men, sex has become rather cheap. As compared to the past, many women today expect little in return for sex, in terms of time, attention, commitment or fidelity. Men, in turn, do not feel compelled to supply these goods as they once did. It is the new sexual norm for Americans, men and women alike, of every age.

In other words, marriage rates are dropping at incredibly alarming rates (1/3 of all single Americans in their 20’s will never marry). Not because of a conscious choice but because of a new, ubiquitous sexual norm.

But where did that norm come from?

And since everyone was kind of talking about it with Hugh Hefner’s death, I thought now was as good a time as any to bring it up. So here’s what the WSJ says:

Now that statistics like this are beginning to come in, I think it’s fair for us to ask do we like the world that we are creating for ourselves? Do we like this new sexual norm that we are embracing one click at a time. Because, the WSJ article wants us to know, this is behind the plummeting cost of sex.

Many young men and women still aspire to marriage as it has long been conventionally understood—faithful, enduring, focused on raising children. But they no longer seem to think that this aspiration requires their discernment, prudence or self-control. [Most women rightly want the men they date] to treat her well and to respect her interests, but the choices that [they] have made unwittingly teach the men in their lives that such behavior is noble and nice but not required in order to sleep with them. They are hoping to find good men without supporting the sexual norms that would actually make men better.

Okay so why am I writing about this?

But I’m writing about this because it helps make sense of so much of our world for the past decade…Like why we think the way we do, why individually we seem to becoming more and more fragile, and even why we’re splintering apart as a society.

I’m writing this because for the last fifty years, Westerners have lived with a kind of unquestioned dogma. That total freedom is the ultimate and unquestionable good, and nowhere is that more emphasized than our sexuality.

I’m writing this because in the Catholic Church, 80% of annulments happen in the United States where only a small percentage of the world’s Catholics actually live.

I’m writing this because we Westerners have confused love with desire, and now largely we no longer know how to tell the difference.

I’m writing this because in the name of freedom, it turns out we are in a prison of our making.

In the words of one former Playboy bunny who wrote about her time in the famous mansion “At first it may seem that those gates keep the world out, but soon I learned they were the bars of a prison I had signed up for.”

There is a cost to the social decisions we are making and I think it’s only fair to consider the question if we are going to like the kind of future that our present choices are leading us toward.

Or the way that the WSJ says it:

It turns out that a world in which it is possible to satisfy our sexual desires much more immediately carries with it a number of unhappy and unintended consequences.

That’s what this podcast was about.  Jon Ronson wasn’t reporting from any kind of faith perspective and he didn’t set out to create an anti-porn piece.

The results, as you’ll begin to see next week, are disturbing. 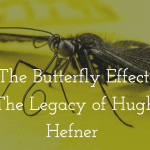 October 3, 2017
The Butterfly Effect: The Legacy of Hugh Hefner
Next Post 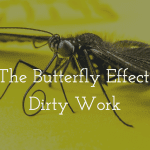 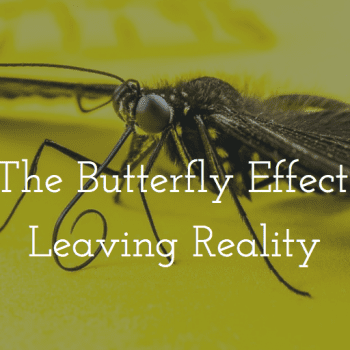 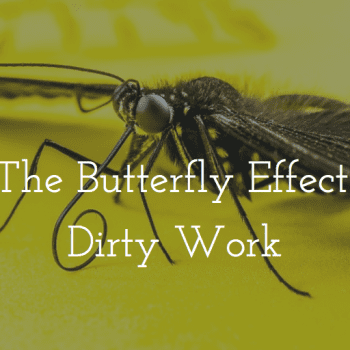 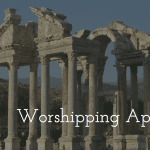