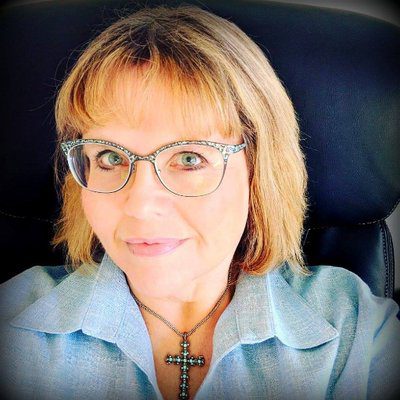 Based in Los Angeles, Kate O’Hare is a veteran journalist who covered television for the Tribune syndicate for two decades, doing thousands of interviews with celebrities and behind-the-scenes folks (and non-entertainment people, such as scientists, cops, etc.)

She has also traveled to sets and locations in New York, Los Angeles and elsewhere around the United States, along with Canada and Panama. Stories appeared in such publications as the Los Angeles Times, Chicago Tribune, Baltimore Sun and Miami Herald. She also did a stint covering politics for the Los Angeles Times.

After leaving the syndicate, she reported for famed entertainment-industry publication Variety, along with covering Church-related issues and pop culture for Breitbart News, CatholicVote and PJ Media.

Now, as the Social Media and Internet Content Manager for Family Theater Productions in Hollywood, she brings together the worlds of entertainment, faith and tech (and the NFL). Along with Pax Culturati, she writes for and edits for Family Theater’s Faith & Family Media Blog