Guest Post: John Fischer “The Ins and the Outs” 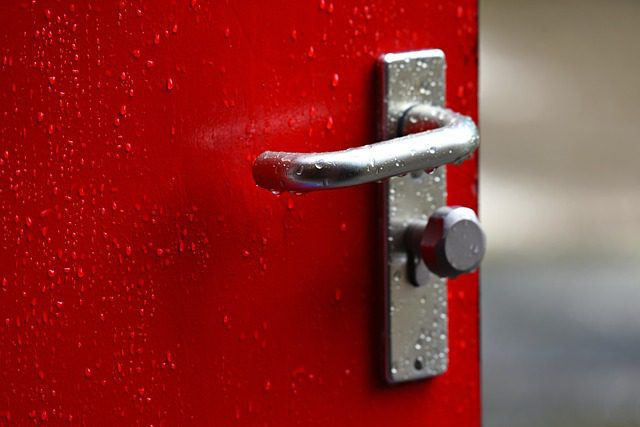 One of my heroes in the faith is John Fischer. He’s a songwriter, author and writer on subversive, kingdom issues that I’ve been following for many years now.

I first discovered John’s writing when I first subscribed to CCM Magazine about thirty years ago (I’ve long since stopped reading that magazine, btw).

John used to write the Last Word column in the back of every issue. I always found it ironic and fascinating that his articles were published in the handbook of Christian materialism, although they were consistently anti-subculture and thought-provoking. 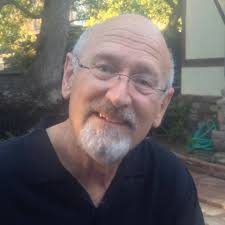 This article from John Fischer is one that really resonated with me (and you’ll see why as soon as you start reading it). With his permission I’ve reprinted it here for your enjoyment.

The In’s and Out’s Of It
by John Fischer

Now Christian Two, he knew what to do,
He’d show those fundies a thing or two!
How will the world ever give Christ a try
If we don’t get in there and identify?
So “In it, and of it,” he said in his car,
As he pulled in and stopped at a popular bar.
“I’ll tell them the truth as soon as I’m able
To get myself out from under this table.”

Now along comes Christian Three jogging for Jesus,
In witnessing sweats made of four matching pieces.

His earphones are playing a hot Christian tune
About how the Lord is coming back soon.
“Not in it, but of it,” he turns down the hill
And stops in for a bite at the Agape Grill.
Like the gold on the chain of his “God Loves You” bracelet,
He can have the world without having to face it.

And Jesus turns to Gabriel, shaking His head.
“‘In it, not of it,’ wasn’t that what I said?”

John Fischer publishes a DAILY e-newsletter called “Catch of the Day”. I subscribe to it and you should too. There’s a sign up over on his website here: https://catchjohnfischer.com/

Want Keith to come speak at your church or in your home town? Learn more HERE
His newest book, “Jesus Unveiled: Forsaking Church As We Know It For Ekklesia As God Intended” released on June 9, 2019 on Amazon, and features a Foreword by author Richard Jacobson.
He is also the author of the Amazon best-seller, “Jesus Untangled: Crucifying Our Politics To Pledge Allegiance To The Lamb” with a Foreword by Greg Boyd.His Podcast: Heretic Happy Hour Podcast is on iTunes and Podbean.
Can’t get enough? Get great bonus content: Patreon page.
Upcoming events: 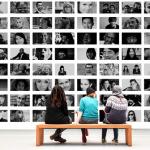 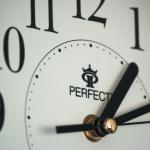