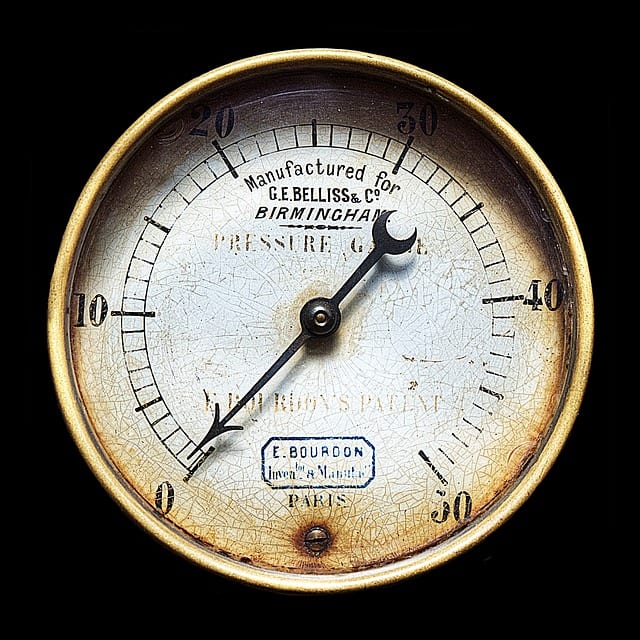 I had an interesting dream the other night that was a combination of philosophy, theology and mathematics. I’ll do my best to communicate this in blog form but it might be something that works better as a live presentation or dialog. Let me know if this makes sense or not.

The philosopher Xeno had a theory which worked on paper (in theory) but was not possible to recreate in the real world. In essence, Xeno proved mathematically that it was impossible for any object to travel from point A to point B. In his example it was an arrow.

Before an arrow can travel the distance to the target, it must first travel half that distance. But before it can travel the half distance it has to first travel half of that distance also. In short, as each distance is cut in half, Xeno demonstrates that there is no measurement of distance that cannot be divided in half. Therefore, you’d have an infinite series of points that need to be crossed in order for the arrow to travel from the bow to the target.  (Google “Xeno’s Arrow” if you need help understanding this concept).

This theory is true mathematically, but to prove it false all you have to do is to fire the arrow and hit the target. Theorem refuted.

First, that actual infinites do exist (otherwise math would not work).

Second, that there are things that exist (because we can prove them mathematically or otherwise) but that do not exist in this world. Therefore there is a world outside of this one where these concepts or truths do exist.

Thirdly, that since actual infinites do not exist in the physical reality, our universe is not infinite. (This means that our universe had an actual beginning and is not eternal).

The simplest way to express Xeno’s arrow is to draw a number line. This is where you have a line with zero in the center which counts upward from positive one leading towards infinity on the right, and counting backward from negative one towards infinity on the left. The end of each line has an arrow which indicates that the numbers (both positive and negative) extend outward into infinity.

This number line exists on the page, and it exists theoretically in mathematics, but it does not exist in our actual world. In other words, you could not ever hand me an actual number line in the real world. No one can actually produce one, even though it can be proven to exist theoretically.

With me so far? Ok, here’s where I’m going to get theological.

For example, if you take the perspective that God does not exist then you might be tempted to say that since an actual Infinite cannot exist in this reality (or Universe) then God does not exist. In other words, I can demonstrate on paper that an actual Infinite exists mathematically, but I could also draw a Leprechaun on a piece of paper and that wouldn’t prove that they are real.

However, you could also take the perspective that God does not exist in this physical reality (or is not limited to or limited by this reality) but that His existence can be proven mathematically (since without this concept of an actual Infinite our mathematical calculations would not be true).

Now, let’s mentally turn our number line from left to right into an up and down line, with the negative line going up into heaven and the positive line pointing down towards the Earth. (There’s a reason why I don’t turn it the other way but I’ll explain that in a moment).

When the Apostle’s Paul and  John were talking about the incarnation of Jesus, they were doing math. (Stay with me here).

John says in his Gospel (see chapter one of John) that “In the beginning was the Word (that’s Jesus) and the Word was with God [that is an actual infinite], and the Word was God [or, Jesus was equal to infinity]…and the Word became flesh and dwelt among us.” [And the question is, “How?”]

Paul says this in Philippians:

“Your attitude should be the same as that of Christ, Jesus, who, being in very nature God, [that is, being equal to Infinity] did not consider equality with God something to be used to his own advantage; rather, he made himself nothing [or, Jesus became Zero] by taking the very nature of a servant, being made in human likeness [that is, became a positive one on the number line.]”

Jesus was equal to Infinity (or God), and we already know that our reality cannot contain an actual Infinite object, or being. Therefore, the only way for God (the actual Infinite) to approach the positive reality was to empty Himself of Infinity and become Zero.

Here’s where it gets tricky. Zero does exist in our reality. It is possible to create an object which contains an absolute vacuum and is therefore, literally, full of nothing, or zero.

Unless of course you want to argue that even that vacuum isn’t full of nothing because space is something. In fact, you’d be right about that since at the subatomic level, every atom is 99 percent empty space. So, even solid objects are literally full of (mostly) nothing.

I’m not sure if that makes any sense to anyone other than myself, but it was the idea that woke me up this morning about 3 a.m. and I had to write it down.

Love to hear your thoughts about this if you have any.

Limited Time Offer: Save $80 on Author’s Academy. Learn how to become a full-time author and crack the code for building your platform and marketing your books online. Details HERE.

Keith Giles was formerly a licensed and ordained minister who walked away from organized church 11 years ago, to start a home fellowship that gave away 100% of the offering to the poor in the community. Today, He and his wife have returned to El Paso, TX after 25 years, as part of their next adventure. They hope to start a new house church very soon.
Want Keith to come speak at your church or in your home town? Send an invitation HERE
Can’t get enough? Get great bonus content: Patreon page.
Podcast: Heretic Happy Hour Podcast is on iTunes and Podbean.
Previous Post 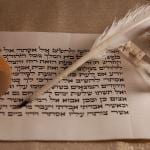 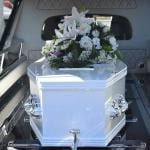