Why Is Jesus A Minor Character In The Religion Named After Him? March 9, 2020 Keith Giles 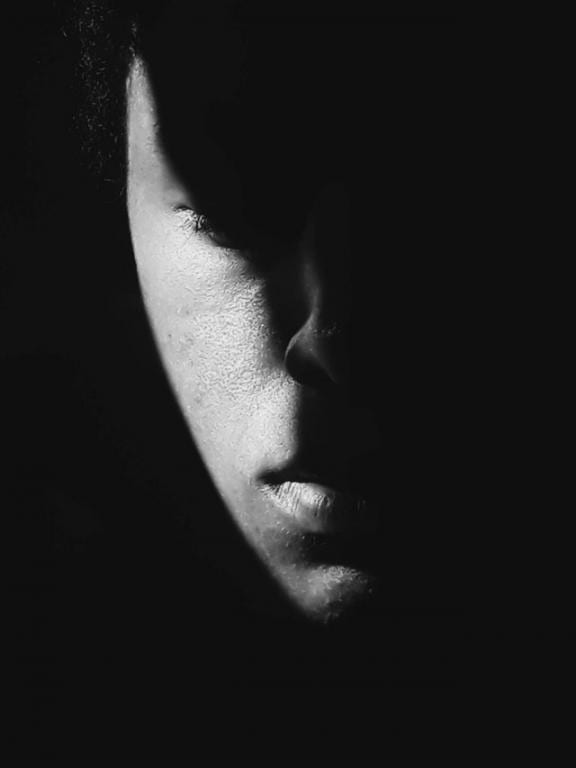 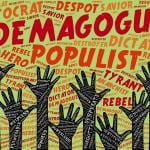 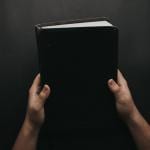 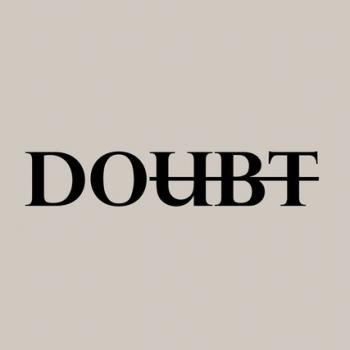